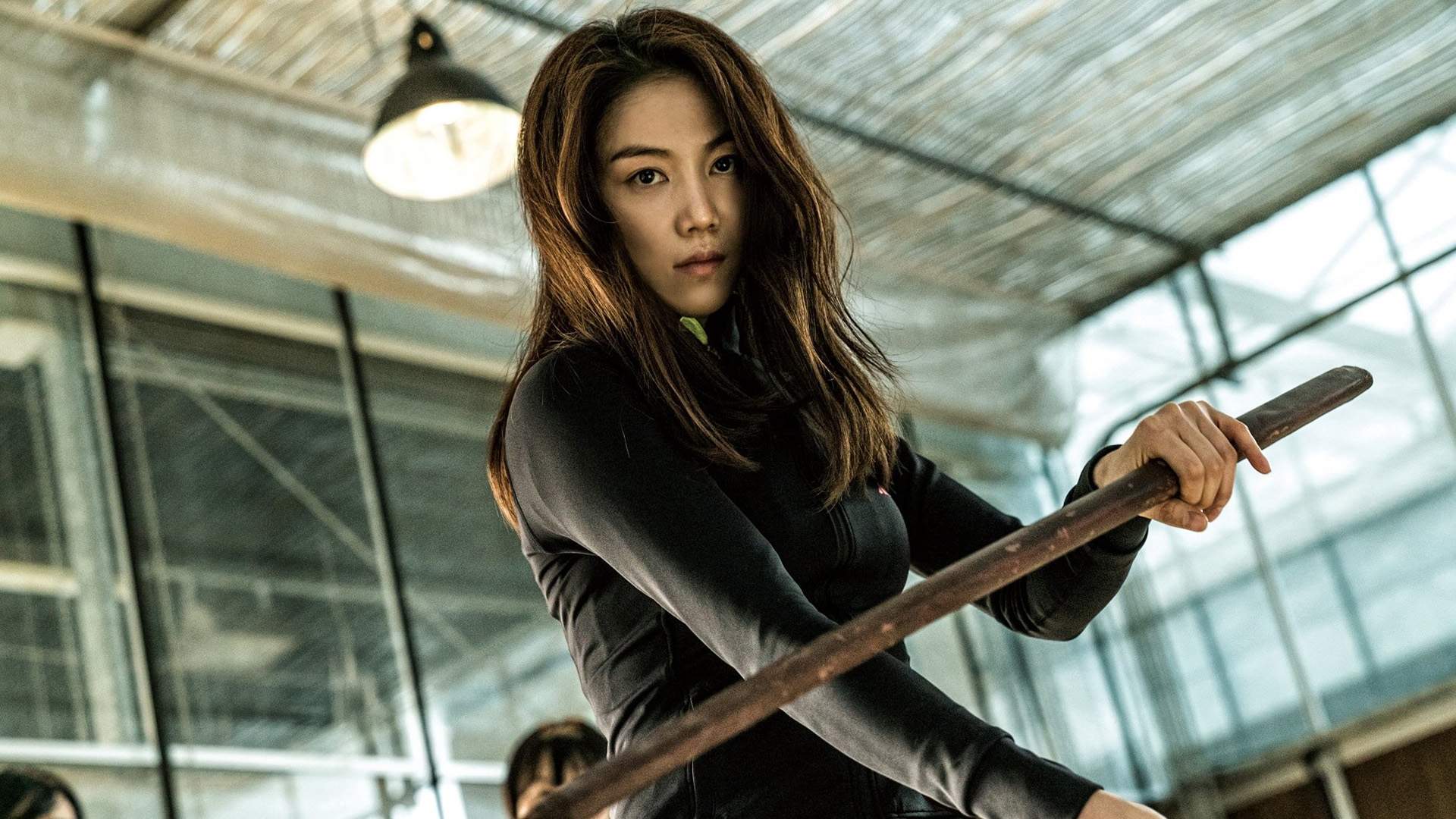 The Villainess is the unlikely title of a film featuring a woman who’s more a victim of circumstance than a ruthless killer on a homicidal spree.

While it’s true that she’s a killer and has many moments of ruthlessness, Sook-hee (Kim Ok-vin) also has her reasons for executing people for a living. For one, she was just a child when she watched her gangster father being murdered. Shortly after, she was whisked away to China for training as an assassin—including passing a test that had the kid assembling a weapon and using it against her opponent, a grown man, before he could do the same to her.

So, of course, Sook-hee’s unorthodox education has made her ruthless. But true to her human side, she marries Joong-sang (Shin Ha-kyun) and attempts a normal life. That is, until he’s killed on their honeymoon and she’s abducted by a secret government agency whose only mission seems to be offing enemies of the state; that is, whenever they’re not huddled together spying on their own spies through closed circuit televisions.

“Work for us for 10 years,” the agency tells Sook-hee, “and you’ll gain freedom.”

With her choices limited following the birth of a daughter conceived with her late husband, Sook-hee accepts their offer. The agency curriculum includes acting and cooking lessons in preparation for Sook-hee’s new sleeper identity as a stage actress. She’s also taught fierce fighting techniques.

But 10 years of killing is a lot of killing so Sook-hee is also given a beau, Hyun-soo (Bang Sung-jun), who’s secretly assigned to assure she keeps her 10-year commitment. Instead, he falls in love with her.

On a crucial assignment, Sook-hee messes up when she recognizes the person she’s supposed to kill. Was her quest for revenge over the death of her husband based on a set-up, she wonders. Too late, the battle is on. Besides the usual car crashes and endless bloodletting, there’s an impossible scene with Sook-hee wielding a katana (Japanese long sword) at her enemies while all three are mounted on racing motorcycles.

In the opening scene, director Jung Byung-gil introduces Sook-hee via a long sequence as she shoots her way through seemingly hundreds of well-armed men in black suits. And, when she runs out of bullets, it’s knives, sledgehammers and whatever implements she can grab. A villainess she may not be, but Sook-hee is surely a survivor by any means necessary.