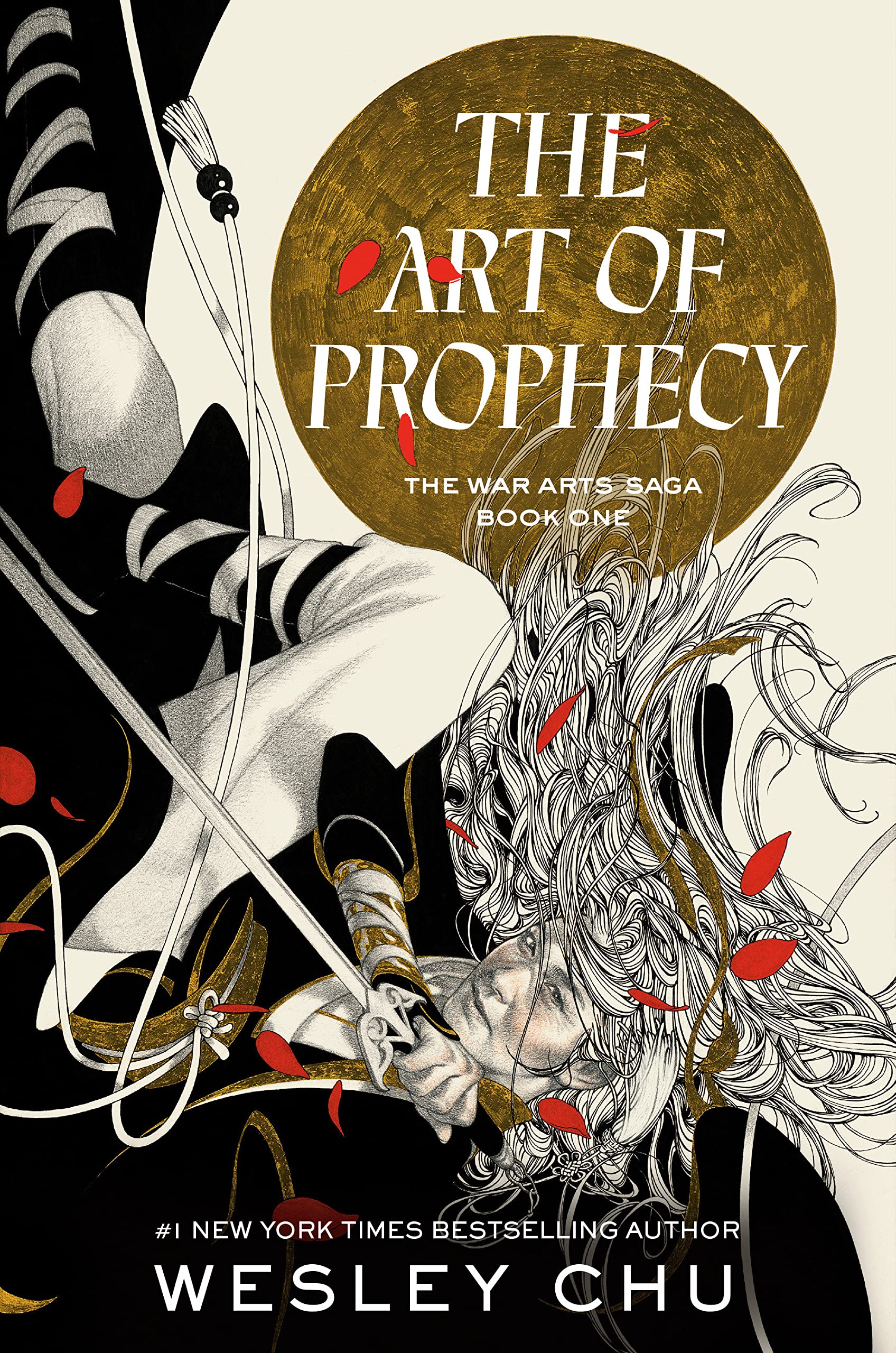 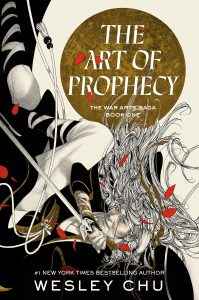 “Chosen one” stories have gotten a little old.

The promise of them is clear: wish fulfillment. Readers get to step into the shoes of someone else and see them rise up from the bottom to topple near-insurmountable challenges. The protagonist, and the reader by proxy, triumph against all expectations. But undercutting many of these stories is the elephant in the room: in the end, you know how it’s going to play out.

In “The Art of Prophecy,” the first book in the War Arts Saga, Wesley Chu subverts these tired story beats straight up. In a high fantasy analogue to ancient China, readers are transported to a world where the people’s firm belief in a centuries-spanning prophecy about good triumphing over evil is about to be turned on its head. In their beloved prophecy, a boy is said to rise up and defeat the mighty Eternal Khan. But as everyone — including the boy, named Jian — soon finds out, the prophecy is completely wrong.

It’s not what Jian, in his pampered and sheltered upbringing, was expecting.

If there’s one word to call “The Art of Prophecy,” it’s inventive. In his playful subversion of the chosen one narrative, Chu shifts between multiple protagonists while Jian is shoved aside by the people surrounding him. Among other perspectives, we get Taishi, Jian’s mentor and a martial arts legend, who’s determined to make sense of why the prophecy went south in the first place. Instead of having a young upstart take center stage, as is typically expected, we get a grizzled, rough-hewn woman with the kind of experience that makes for many exhilarating fight scenes.

This ingenuity and willingness to toy with genre conventions is one of the novel’s highlights. As Jian tries to make sense of his life post-prophecy, he comes to feel a sense of yearning for how different his life could have been, outside of the gilded cage and the crushing weight of others’ expectations. Jian and Taishi, in intertwining narratives, travel a world that readers can tell Chu has had a lot of fun building up from his evident love of wuxia. With every passage, there’s always something new and interesting about this world that will delight. Traveling cities, fighting styles that utilize bending wind currents, a communication network that involves scrawling messages on the arm by cutting sharp enough to draw blood — if you’re looking for a world to get lost in, this book is the one.

Another way to describe “The Art of Prophecy” is in how promising it is. As the debut of a new fantasy epic, there is certainly a lot to look forward to that will keep many readers invested to see this destiny-defying story to the end.

Yet, it’s hard not to see the ways in which the story could also be better. While incredibly funny, the book’s constant poking fun at audience expectations of what this genre is about does take a toll at times. Often, it’s hard to take the stakes of the action seriously, given that one snarky comment from the omnipresent narrator will always worm its way in to deflate the tension.

And across the various characters, voices tend to blur together. When Taishi makes a perfectly crafted vulgar dig at Jian’s arrogance, it’s hilarious; when one of the many other characters taps into that same vicious bitterness, it grates. Sali and Qisami, the other members of the cast we get dedicated chapters for, come across as underbaked. They’re masters of fighting, always have the perfect quip at hand, and resort to violence whenever something even slightly doesn’t go their way — for the stalwart warrior Sali, it’s Taishi without the playfulness; for the ruthless assassin Qisami, it’s Taishi without the pathos.

“The Art of Prophecy” can only go up from here. With an ending that will leave readers ready for more, I am eager to see how this story will develop — and how Jian, Taishi and the others will continue fighting for a better world they can come to claim home in.