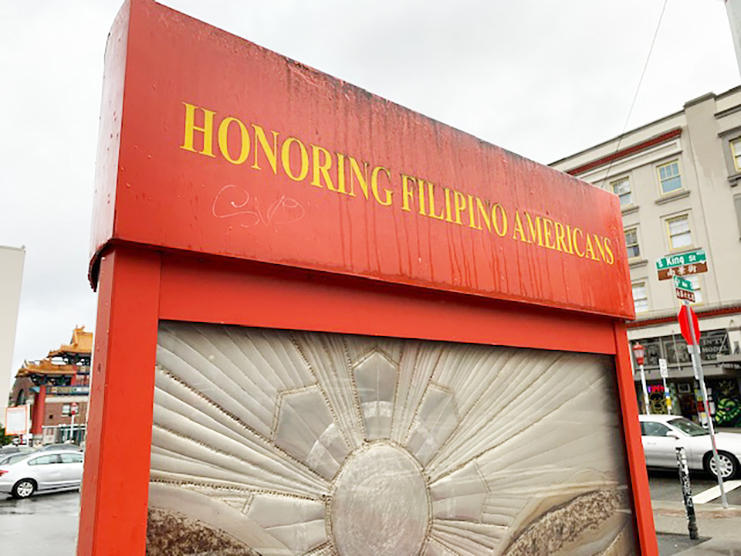 A federal grant will provide Washington state with the opportunity and means to identify, document and commemorate contributions from the Filipino American community. This funding has sparked feelings of excitement and honor among Filipino Americans in the state because they feel it helps ensure that the culture will remain vibrant and alive as time passes.

“The young ones right now and in the future will not be able to know about the history if we don’t preserve these sites,” said Agnes Navarro, executive director of the Filipino Community of Seattle. “Sometimes if it’s not physically present anymore, it tends to be forgotten, even if it’s in the books, so if the sites are there, it will remind everybody what history was in the past.”

The majority of funding provided by this grant is going toward hiring a consultant with a goal of increasing the visibility of historic places that represent Filipino American history and its significance to the state of Washington.

With a large Filipino American population in Washington state and a number of people with a desire for representation and preservation of the culture, this place-based survey will be vital for determining which places could be listed on the national register of historic places and for shedding light on the ways that this community has helped contribute to and shape the state into what it is today.

“We cater to everybody; we are here for our people, for social justice, for preservation of our culture by giving young ones education about our culture in the Philippines and to help them while they are here in the United States and how to thrive in a different nation,” said Navarro.

This grant aims to benefit the Filipino American community by increasing recognition for the contributions of the culture and the ways that these contributions have shaped and enriched the state throughout history.

“This grant will impact mainly the ones who are born here and have not been to the Philippines because it is very rare now that we see first generation immigrants,” said Navarro. “It will definitely help the Filipino community because we’ll be able to disseminate our traditions and culture from the Philippines to the younger individuals that are here so that the Filipino culture will not die amongst the young Filipino Americans here.”

With a goal of recording oral histories, identifying primary source documents and recognizing important sites and buildings relevant to Filipino Americans, this grant will work to create a sense of pride and appreciation for the younger generation of Filipino Americans who are learning about the Filipino history in Washington state and the impact that it has had on their world.

Work made possible by the grant will also allow Americans of other cultures to understand and value the ways that Filipino Americans have enriched the history of the state of Washington. Brooks shared that this is the first time the Department of Archaeology and Historic Preservation has ever done a study on the Filipino American impact on Washington State, so there are likely many unknown details regarding historical sites and contributions that will enlighten people of various descents.

“We appreciate the fact that there are Americans here who are not Filipinos who want to learn about us, so they are coming into the Filipino community wanting to learn the language or how to cook and learn about this or that,” said Navarro. “Once they learn about it, especially our food, we are able to teach our culture to everybody who wants to learn, not only to the young Filipino Americans.”

“This is enrichment of culture here in the United States. The United States culture is getting richer because of all the contributions of different cultures from all over the world,” said Navarro.