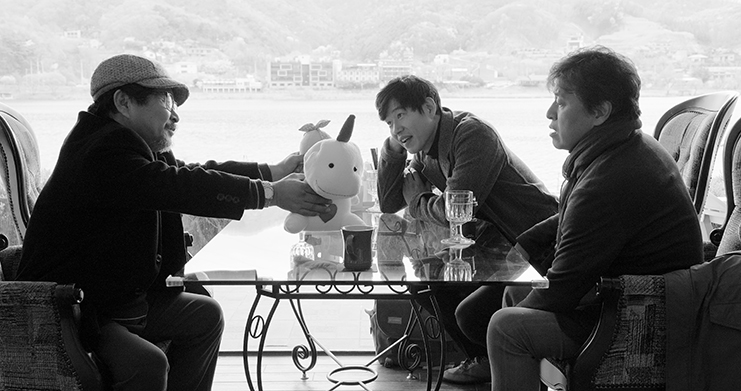 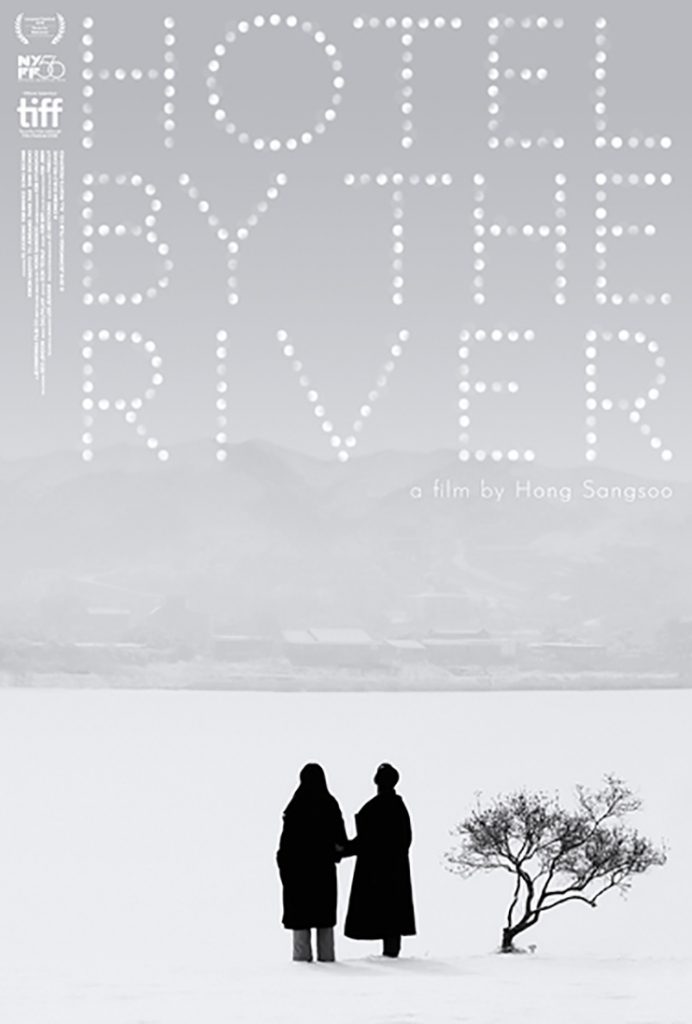 Director Hong Sang-soo has the reputation of being an auteur. He produces films at such a speed that it is not uncommon for him to roll out three in one year, which is what he did in 2017 with The Day After, Claire’s Camera and On the Beach at Night Alone. Despite the breakneck speed at which he put these films together, their quality was good enough to premiere at prestigious film festivals: On the Beach at Night Alone premiered at the Berlin Film Festival and The Day After and Claire’s Camera both had the honor of being shown in Cannes.

Since his debut in 1996 with The Day a Pig Fell Into the Well, Hong has made 27 films, and at the age of 58, it doesn’t seem like he’s going to slow down anytime soon. Carrying the reputation of being the Korean Woody Allen, Hong has a spontaneous filmmaking style where his scripts are often made on the day of shooting at 4 AM with a cigarette at hand, giving actors a 30-minute window to memorize and rehearse their lines.

Although critics have noted Hong’s recent films have been more focused on women, Hotel by the River examines the relationships between friends, strangers and family members who seem to hang in the periphery in the life of an elderly man who has come to a hotel to perhaps live out the rest of his life. Ko Young-hwan, a respected poet, has been staying at a hotel by the Han River in Gangbyeon, the eastern part of Seoul, for two weeks. The hotel’s owner, a fan of his work, invited him to stay there for free when they happened to meet each other at a bar. Plagued with uncomfortable premonitions and nightmares of his imminent death, he is reluctant to leave the hotel and decides to call over his two sons to see them in case he suddenly dies.

Ko has not seen his sons, Kyeong-su and Byeong-su, for many years because he abandoned them a long time ago to be with another woman. His younger son, Byeong-su, is a filmmaker whose last film received some praise and attention. It appears the two brothers have an age gap by about 10 years, and because of this, Kyeong-su knows his father better than Byeong-su does. The two brothers don’t seem to be close, and their personalities are very different. People familiar with the Korean language will also notice that Byeong-su uses a more respectful style of speech when addressing his older brother instead of the casual style used between close family members and friends, perhaps signifying this distance.

In fact, the two brothers’ relationship seems to have been stunted from the time Kyeong-su left the nest. It appears the two rarely communicate with each other, if at all. Kyeong-su still calls Byeong-su “byeongshin,” a nickname he taunted his younger brother with when they were growing up because it sounded similar to his name. The movie translates the word as “buffoon,” but this does not come close to how seriously and offensively Koreans can take this word because a closer translation to this word is “crazy,” as in “insane,” “deranged” or “lunatic.” When Kyeong-su calls him that for the first time in years, Byeong-su says, “How can you call me that? Still talking like that at your age…How can you say that word?” Because of the difference in their characters, it is interesting to see how they respond to their father and how Ko responds in return. Kyeong-su looks tired and talks in a flat, matter-of-fact voice, while Byeong-su is more thoughtful, sensitive and concerned about his aging father. This meeting is more important to Byeong-su, and he wants to make a good impression.

The body language is also something to look out for between the characters since it speaks volumes about how close they feel to one another. A poignant scene during their first meeting cuts to the core when Byeong-su steps up to his father and tells him in a solemn voice, “I have missed you, Dad.” With a smile, Ko replies lightheartedly, “Me, too,” and instead of reaching out to Byeong-su, he cuts in front of him and lays his hand on his older son’s shoulder. Although no words are said, this simple movement can be felt deep in the heart.

The other relationship examined is that between two women: Sang-hee, a woman who recently left a relationship she had with a married man, and Yeon-ju, an older friend who comes to comfort her at the same hotel Ko is staying at. This relationship is a stark contrast to the way the men interact with each other since the women talk from a deeper, emotional level. They also hug each other, hold hands and even share beds when they take a nap. Sang-hee was also comfortable about inviting Yeon-ju into her hotel room, something Ko was uncomfortable about doing with his two sons. Even though Sang-hee speaks respectfully towards Yeon-ju, there is no denial that the two women are close.

Ko’s disinterest in his two sons is arguably the most interesting to observe in contrast to the attention he pours over Sang-hee and Yeon-ju. Upon seeing them walking outside in the freshly fallen snow from the café window as he waits for his sons, he immediately approaches them and says, “You two looked so pretty, I came out to greet you…It was like a sublime painting…I’m thankful for the white snow that falls upon you. Doesn’t this call for a drink?” His tired face becomes alive, and later on, he even tells them, “I don’t mind dying; I welcome it! As long as you two are here.”

Although he seems to be a sensitive poet, he never shows this side of himself when he is with men; his muse seems to be pretty women.

With his sons, Ko seems to do everything from a sense of duty as a father. He does not seem to love them and wants to send them off as quickly as possible. Even though he is spending time with him, he disappears duriang breaks to go back to his room and take a nap, leaving his sons wondering where he had gone. Byeong-su at one point walks around the hotel property, calling out in search of his father. Perhaps the only reason Ko called them was to have someone attend to his body after he died.

Like many of Hong’s films, this one also has a scene laden with liquor, followed by a bout of painful truth and honesty. Although Ko defends his action of leaving his family as a courageous act on his part to follow his heart, his actions during a single day may convince audiences that he just enjoys being in the company of women and has severely misplaced priorities.

Filmed in black and white, the film takes away the distraction of vivid colors and natural beauty, helping audiences focus on the varied interactions between the characters and the relationship dynamics scattered throughout the film.

The film looks simple from the start, but viewers will notice that in its outward simplicity lies layers of rich and complex human emotions hidden under the visage of speech, body language and facial expressions. A somewhat tragic film, it can be seen as an engaging slice-of-life study on human behavior.

Hotel by the River will be shown at Northwest Film Forum from Apr. 26-28. Check nwfilmforum.org for tickets, showtimes and more information.