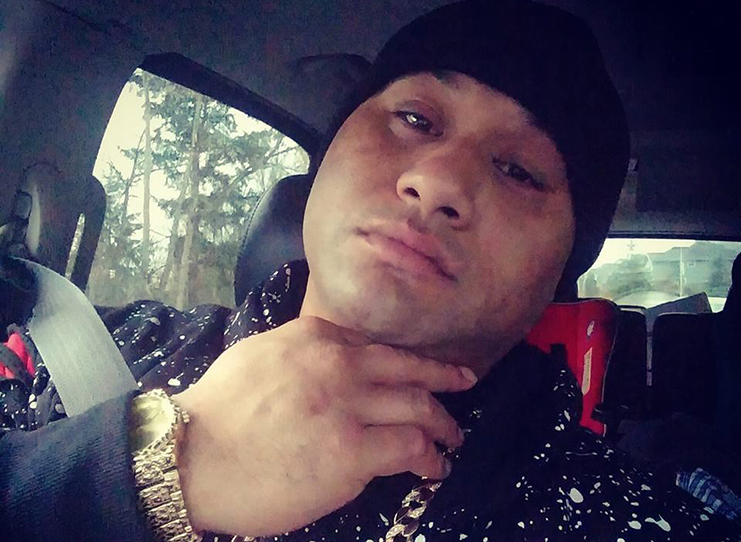 The father of Iosia Faletogo, who was fatally shot by Seattle police on New Year’s Eve, is suing the City in U.S. District Court, the Seattle Times reported. The lawsuit, filed by Lincoln Beauregard of the Connelly Law Offices in Tacoma, asks for monetary damages for parental loss on behalf of Mane Faletogo, Iosia’s father. The lawsuit calls the shooting an “unnecessary execution.”

“The fatal shooting came as a shock not only to Faletogo’s family, but to the tight-knit local Samoan community which Faletogo’s aunt Tiare Chanel said has been deeply affected by his death,” the lawsuit says.

In January the Seattle Weekly reported on reactions from the local Samoan community to Faletogo’s death.

Police stopped Faletogo after he made an unsafe lane change. They subsequently found he was driving with a suspended licence, according to the Seattle Times.

At some point, Faletogo got out of his car and ran from the officers, who pursued him, eventually leading to a struggle on the ground. During the chase and struggle, officers yelled “drop the gun” and “you’re going to get shot,” according to the Seattle Times. Police said Faletogo was holding a gun, which is apparent in dash cam and body camera footage of the shooting that police released in January. However, before he was shot, the video shows Faletogo’s hands were empty and on the ground, according to the Seattle Times. Before he was shot, an officer yelled “he’s reaching, and Faletogo can apparently be heard saying “I’m not reaching,” though the audio is unclear.

Faletogo was killed by a single shot to the head. Medics arrived, but Faletogo died on the scene, police said.

At a press conference in January, family members of Faletogo questioned why he was killed and why police didn’t use non-lethal de-escalation methods.

Police found drugs and cash in Faletogo’s car. He was on probation after he pleaded guilty to a federal court to selling drugs in Alaska. Faletogo’s family said at the time that despite his flaws, Faletogo he had been on a path toward improvement, and was a devoted father to his sons and a mentor. He was an aspiring musician and rapper. His aunt said that being a convicted felon, he had a hard time finding work, according to the Seattle Times. “He was doing whatever was necessary.”

The State Patrol is investigating the shooting.