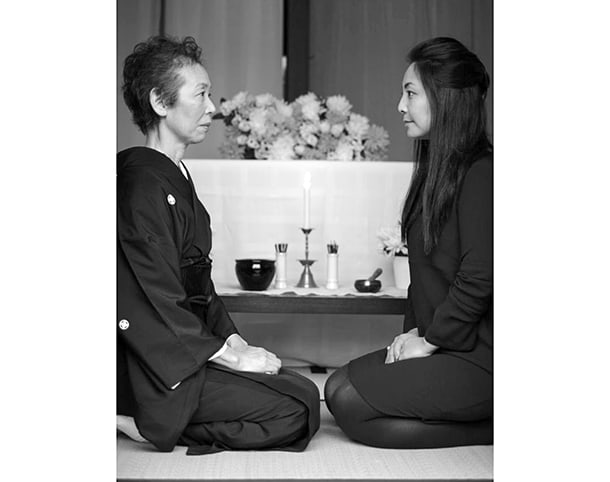 This year’s Seattle Asian American Film Festival (SAAFF) will showcase a number of feature-length and short format films in late February that delve into the nuances of Asian American and Pacific Islander identity in North America and beyond. One of SAAFF 2018’s most compelling and multifaceted programs examines the intersections of race, family and gender in the lives of immigrant women.

Running about an hour and a half long, this collection of short films presents narratives that focus on femininity and the ordinary experiences of women in the Asian diaspora. As a Chinese-American woman who grew up in the United States, I found so many similarities between the characters I saw on the screen and my own life. From questions of intergenerational memory to feelings of cultural belonging and alienation, these short films visualize the unique realities of Asian girlhood and womanhood. Across the varying cultural backgrounds of all the protagonists, those themes resonate powerfully.

Many of the short films ruminate on how one’s family history plays out in everyday life, affecting perspectives on love, tradition and identity. In AKASHI, the protagonist is a Japanese woman named Kana living in North America. She reflects upon a conversation with her late grandmother, whose discussion of her own marriage changed Kana’s conception of love and commitment. Immediately following in the program, The Seven Steps tells the story of a budding romance between two characters, Rohan and Anika, that is complicated by her arranged marriage. The film does not make a definitive statement on whether the practice is right or wrong, but rather meditates upon how it shapes people’s ideas on forming relationships.

The protagonists of these narratives often have their family on their minds, but in many instances, they live far away from where they grew up. In Distance, beauty store owner Vandana has all her material needs covered in Palo Alto. But she nonetheless finds that the feeling of separation from her family in India persists, especially in light of her father’s passing. The short film overlays a poignant and understated conversation she has with her mother as Vandana carries out her ordinary routines, illustrating how the weight of memory survives across vast distances. Vandana’s story presents moments of alienation, longing, and wistfulness as they flow through her, passing with the hours of the day.

It is a troubling but empirically justified truth that women of color face higher rates of violence and sexual assault than the general population. Taking on these issues in a manner both impactful and sensitive, The Bridge articulates how victims of violence must contend with its aftermath. The narrative introduces the viewer to Nima, whose attacker attempts to forcibly remove her hijab. As she recovers from this incident, an operatic score heightens the viewer’s sense of crisis even as the scenes on the screen appear ordinary. The Bridge presents a different kind of weight that diasporic Asian women must carry with them to varying degrees. As women of color, we know ourselves to be fully human and worthy of dignity and respect. But we also know too well that many people see us as far less than that.

While there are many moments in this collection of short films that depict the forces that interrupt the lives of diasporic Asian women, there are also ones that emphasize intimacy and connection. My personal favorites in this program, Tough and Every Grain of Rice, both focus on motherhood, memory, and the love for women who came before us. In both pieces, the mothers at their center come from a different world than their children. They speak different languages and grew up believing things that might be unimaginable to their daughters. But the bonds between them in these works is an undeniable force. Despite all of the differences and shifts that come with diaspora, this connection remains.