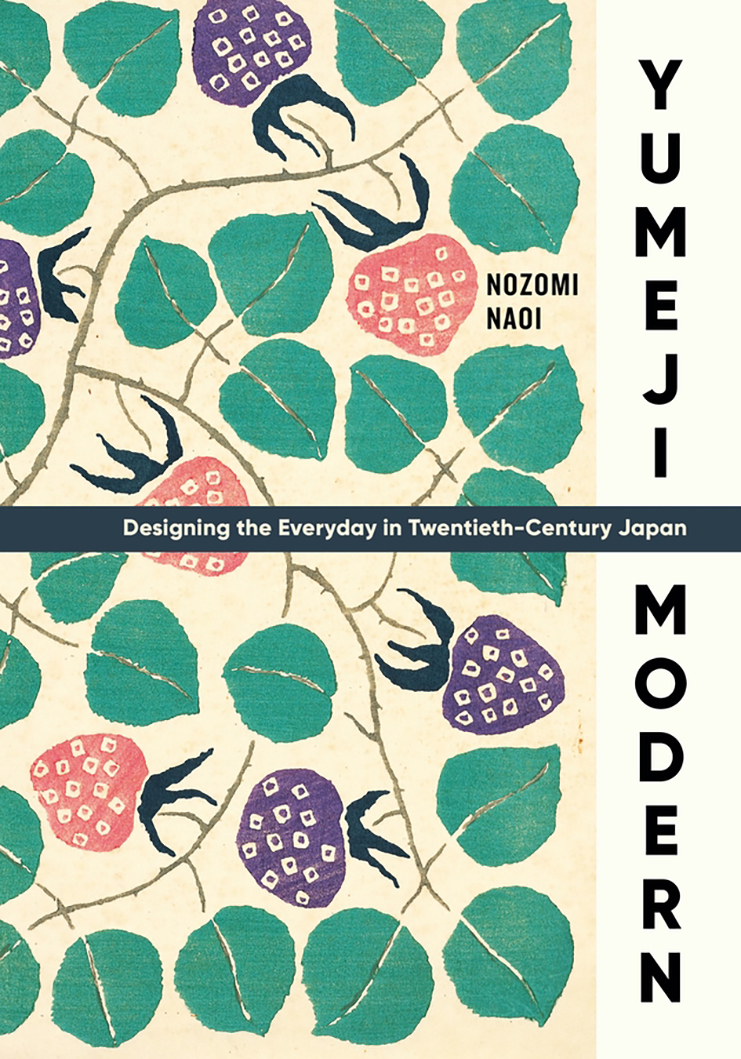 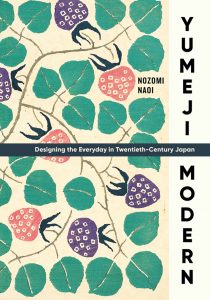 Takehisa Yumeji’s work as an artist, printmaker, poet, and media entrepreneur continues to attract admiration almost 90 years after his death. Contributing to the establishment of a new age of mass-media, his popular self-styled brand created a commercial market that continues to this day, with his designs appearing on clothing, stationary, books, and more. Yet it’s likely you’ve never heard of Takehisa Yumeji. As an independent, self-taught artist with a disreputable reputation as a ladies’ man, he has been largely dismissed by scholars and historians. Yumeji Modern: Designing the Everyday in Twentieth-Century Japan is Yale-NUS assistant professor Nozomi Naoi’s response to this neglect, marking the first full-length English-language examination of this influential artist.

When 18-year-old Takehisa Yumeji came to Tokyo in 1901, he had dreams of becoming a poet. But discovering that “poetry was no substitute for earning a livelihood,” he instead turned his attention toward visual art, eventually getting his start illustrating socialist publications. While developing his visual aesthetic, he gradually honed his ability to empathize and communicate with ordinary people, a skill that Naoi demonstrates was critical to Yumeji’s later success as an popular artist. These leftist images, such as one showing a man struggling to pull an affluent girl on a cart while another man covertly rides for free, decry the disparity between the common people and the ruling classes and reveal the charged political atmosphere of the era. Yumeji’s enduring sympathy for the working class is exhibited by drawings he created years later in answer to the Great Kantō Earthquake of 1923, a disaster that killed over 100,00 people.

Early in his career, the artist began producing illustrations for novels and magazines in the genre for which he became most celebrated — bijinga, images of beautiful women expressed in his own unique style. This “Yumeji-style beauty,” emphasizing large eyes, long eyelashes, and a delicate expression, became a social phenomenon, depicting a new, but accessible type of feminine ideal for the girls and women of Japan. Kurofuneya, one of his most iconic paintings, depicts a young, traditionally dressed woman cradling a large black cat. Naoi suggests that “the difficulty in reading the woman’s ambiguous expression, which intimates a complex, layered psychological interiority, might have engaged a female readership.” This quality invited viewers “to project their own identities and even situate themselves within the broader cultural climate of the Taishō period.”

Self-taught and therefore excluded from participation in government-sponsored art exhibitions, Yumeji capitalized on the growing demand for “Yumeji-style” items by opening his own shop in 1914. Particularly popular among female clientele, the store sold items such as umbrellas, cards, and books of poetry–all designed by Yumeji, whose self-manufactured reputation increased his personal celebrity. The shop also doubled as space where like-minded artists could gather. Naoi considers Yumeji’s influence over this new generation of outsider artists, especially those of the burgeoning avant-garde movement, describing how this association was emblematic of Japan’s vibrant artistic environment.

Naoi’s Yumeji Modern is not simply a biography of an artist or a compendium of his work. Her focus is to analyze Yumeji’s role in the development of Japan’s media landscape and his contributions to the country’s present visual culture. This she skillfully accomplishes, providing an intelligent examination of early twentieth-century Japan’s media culture while shedding light onto a remarkable creator.