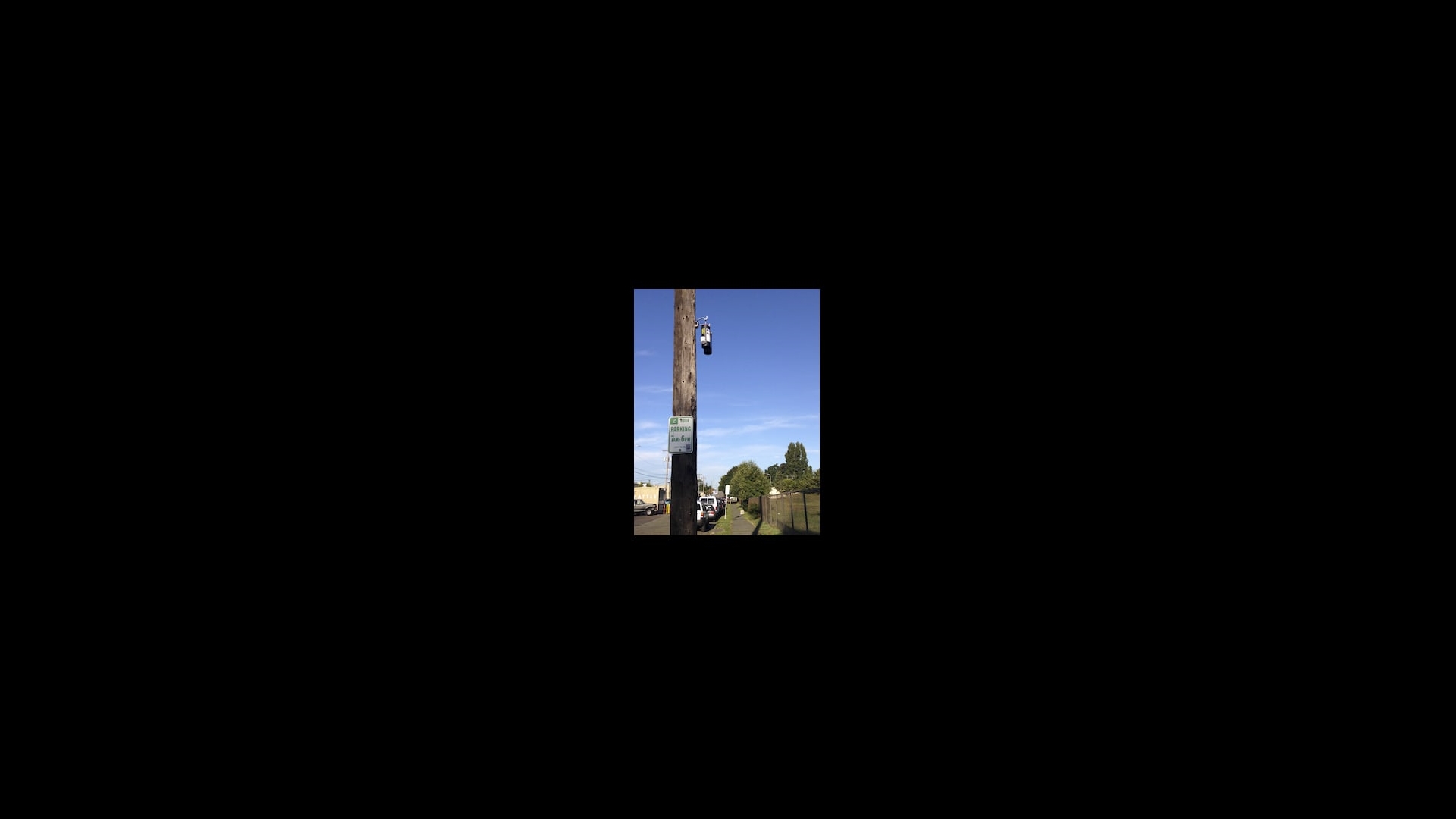 A highly-anticipated EPA grant awarded to Puget Sound Clean Air Agency (PSCAA) will fund the use of various air quality monitoring technology to inform a larger study documenting air quality in the region. The grant totals $400,000 and allows the agency to measure a kind of pollutant called “air toxics” which they usually do not have the means to monitor. The various monitors will also measure a few other kinds of pollutants; particle pollution which is a product of burning or combusting processes, diesel pollution, and nitrogen oxides (NOx).

Air Pollution is documented to be injurious to health

These pollutants are harmful to human respiratory health. Studies have found positive correlations between cardiovascular health and air pollution.1 A classic 1993 study, called “The Six City Study”2 followed 8,111 people across six U.S cities from 1974 to 1991 and found that not only were there positive correlations between particle pollution and death by respiratory and cardiovascular causes, but as the Clean Air Act came into play and pollution decreased, mortality rate also decreased. The study was important in determining that limiting pollution is crucial to human health.

Monitoring Air Quality in the CID

In the Chinatown International District, air monitoring equipment will help collect data until September 2017 for a larger study of the area which will assess the air quality in the neighborhood. With two major highways going through the area and 5th Avenue a major transportation hub, the neighborhood receives pollution from vehicles that pass through it.

Currently, three monitors have already been placed around the neighborhood, one of which is permanently installed at the intersection of 10th Avenue and Weller Street.

PSCAA will be using multiple tools and method to measure air toxics. One is a basketball-sized canister that will be placed in each of the six locations for a few days over the winter and summer. It will absorb the contents and toxic pollutants in the air. Data for the winter season has already been collected. Five of these canisters have been sited, along 8th and King, 8th and Lane, East Main Street, 5th Avenue and Yesler Terrace. PSCAA is currently trying to find a location in Little Saigon.

Another method of collecting data are mobile, handheld monitors that track air pollutants along a given route. PSCAA will be enlisting the help of Interim CDA’s Wilderness Inner-city Leadership Development (WILD) youth fellows to capture data with the mobile monitors. As fellows walk around the neighborhood, the monitors will pick up pollution levels, allowing spikes in pollution concentrations to be mapped geographically.

Once the data samples are collected they will be sent to the lab. The lab results will determine exactly what pollutants are in the air and at what concentrations. These findings will inform a larger study which will provide specific, quantifiable data about airborne toxics levels and provide data on cancer-risk for those who work and live in the neighborhood.

“We hope that this information will start discussions with the community about what kind of actions we can take together to improve air quality and residents’ health in the neighborhood,” said Landon Bosisio, who heads PSCAA’s community engagement with the CID for the air toxics study.

The CID is Not Alone: air pollution and health disparity

Neighborhoods like the CID that are home to communities of color and low- income residents are often exposed to higher levels of pollution. According to Northeastern University sociology professor and environmental justice advocate Daniel Faber, the reasons why certain communities are more prone to living in toxic environments than others are complex. While racial and ethnic residential segregation began during a historical period of discrimination, the repercussions of history continue as communities are stuck in the middle of marginalizing industries and government policies around housing, welfare, immigration, and transportation.

Faber writes in his 2008 book Capitalizing on Environmental Injustice that “over 164 million Americans are now at risk for respiratory and other health problems from exposure to excessive air pollution. But this is only part of the story. Clearly, Asians, African Americans, Hispanics, and the working poor are bearing the greater health risks from air pollution coming from nearby industrial facilities, highways and transportation infrastructure.”3 The CID isn’t so different from the communities Faber highlights.