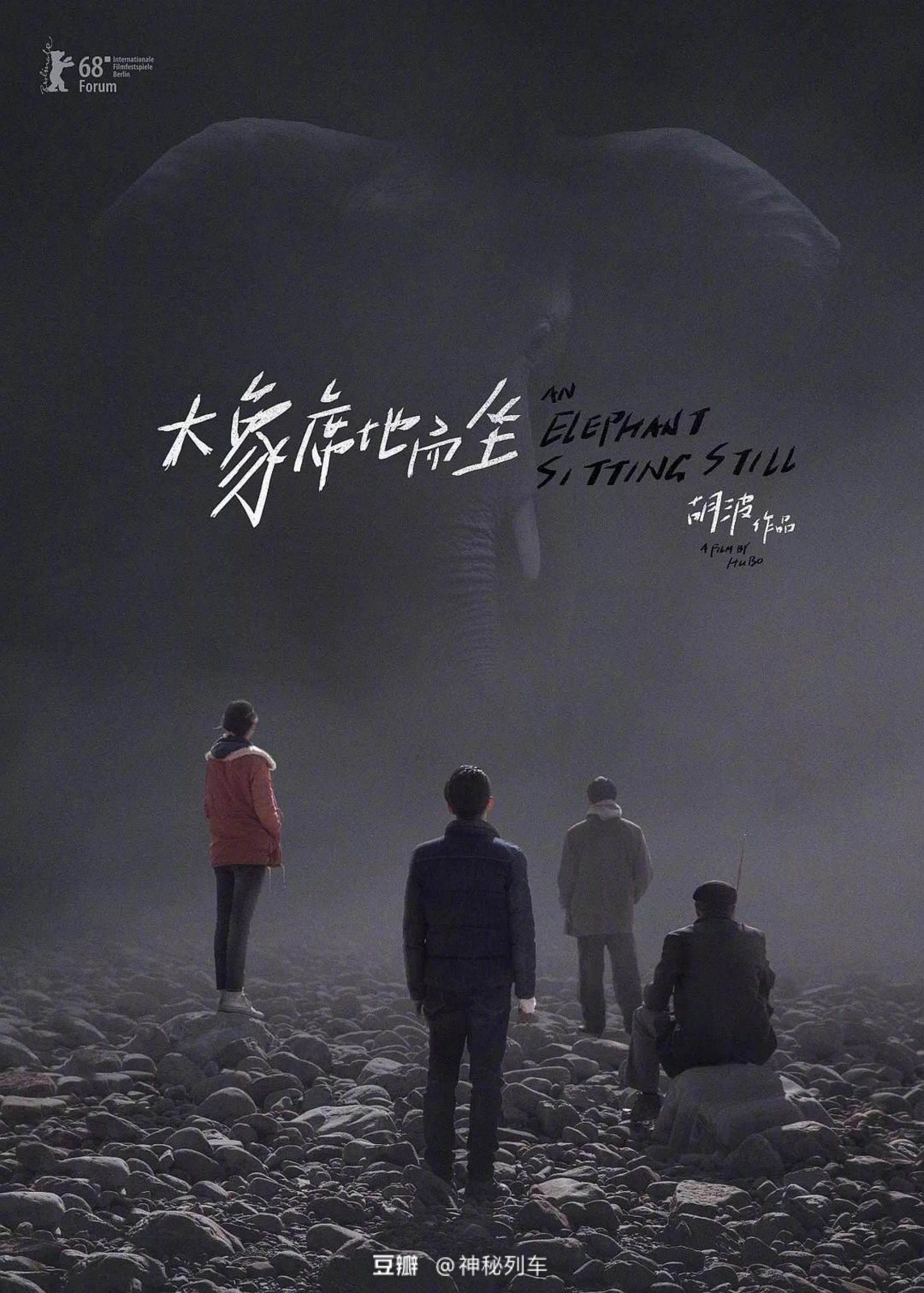 Unspooling almost in real-time, given its nearly four-hour run, An Elephant Sitting Still follows its ensemble cast around gritty, urban China throughout the course of a single day. Harsh and unforgiving, yet powerful, the artfully nihilistic film stands to take its place in the pop culture canon as the magnum opus of writer/director Hu Bo, who tragically took his life last fall just after completing the project, at the age of 29.

Weibu (Peng Yuchang) is a high school student with a violent father and passive mother, who in the morning prepares to face off against the class bully with his best friend. In the same apartment building, elderly Mr. Wang’s (Liu Congxi) daughter and husband are, once again, trying to convince him to move to a nursing home so that they can move in and take advantage of the neighborhood’s superior school for their young daughter’s benefit. Meanwhile Yucheng (Zhang Yu) is having an affair with his friend’s wife; the friend comes home unexpectedly, finds Yucheng, and leaps off the balcony of the high-rise apartment.

Bo presents a world that is utterly hopeless – parents who are openly derisive of their children; school administrators who tell their students that it doesn’t matter what happens after theirs merges with another school because they’ll all become street food vendors anyway; daily rituals that lock the characters into despair like a prison, their lives intertwined through pain and death.

Except that this particular day will become pivotal for everyone. An accident between Weibu and the bully lands the latter in the hospital. Someone posts an incriminating video of Weibu’s classmate Huangling (Wang Yuwen) and the vice dean of the school at a karaoke bar. Mr. Wang’s beloved dog is killed in a fight. Throughout are reminders of a circus in Manzhouli, where an elephant sits ignoring the world – it becomes an obsession of the characters as they seek to escape their predicaments with increasing desperation.

As the film progresses, the tone, already cynical and pessimistic to begin with, becomes even darker, perhaps a reflection of the filmmaker’s emotional state. By the third act, the characters are no longer merely voicing frustration, anger and unrest; they are openly questioning the meaning and purpose of their very existence. In the midst of all the pain and suffering, the elephant represents a sort of holy grail – a key to achieving nirvana.

It’s a bleak portrait of modern China, conveying limited access to opportunity (economic, academic and otherwise) and intergenerational tensions. The youth are portrayed as problematic, a burden to their parents, while the elderly, too, are useless. Friendships and any kind of emotional bond are relative and tenuous. And yet, lurking beneath all the darkness are suggestions of sympathy, affection, and maybe even love. Yucheng, who is also the bully’s older brother, helps Weibu skip town. Huangling’s mother, withdrawn and cruel in previous scenes, defends her when the vice dean and his now-disgraced wife come calling.

Tightly framed and with narrow depth of field to the point of feeling claustrophobic, the cinematography evokes a strong sense of entrapment. The myriad close-ups show that the characters register everything, but are rarely allowed to articulate emotion, another bitter reality.

Bo, who had also produced two novels and two short films prior to this, his debut feature, is yet another talented artist taken too soon. An epic and ambitious drama that speaks volumes on the human condition, An Elephant Sitting Still well worth the time to celebrate the late, great storyteller.