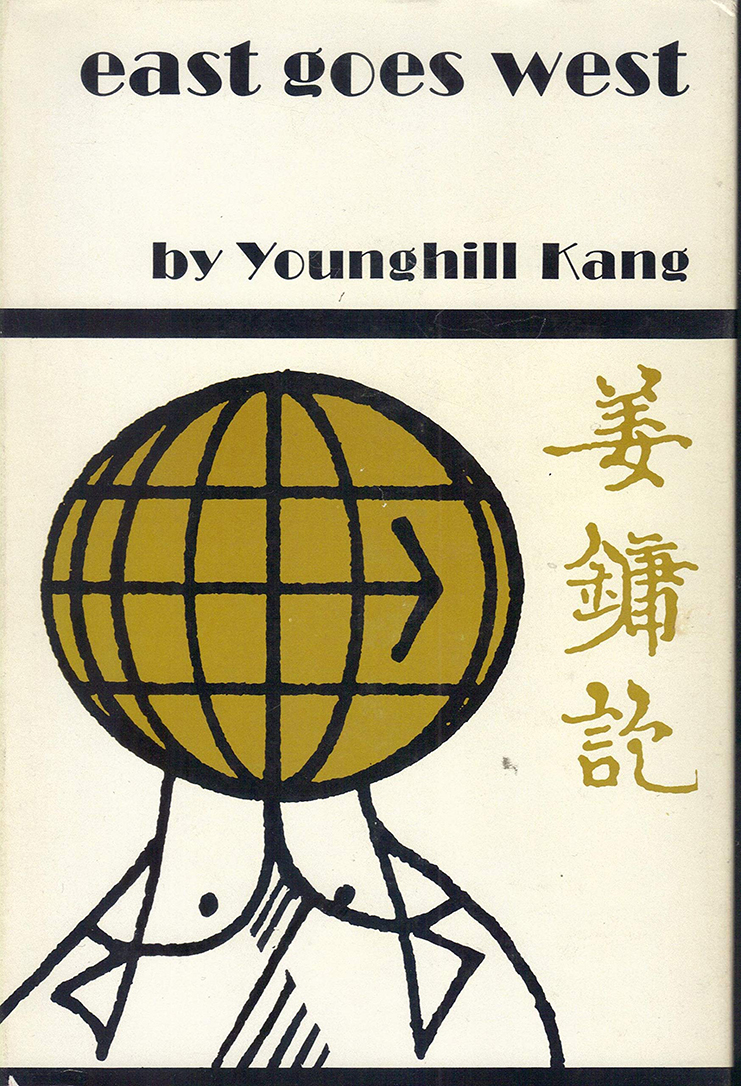 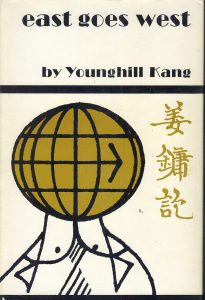 Originally published in 1937 and set in the 1920s, East Goes West by Younghill King follows the experiences of Chungpa Han, a young man who immigrates from the Japanese occupied Korea to the United States. In the novel, readers soon discover that Han is an educated young man filled with energy and ideals about the West. The novel is divided into three parts and is written as a type of journal or memoir of Han’s first couple years in the West. Penguin Classics press reissued it in 2019 with a foreword by Alexander Chee.

The novel starts right when Han arrives in New York City with limited cash and no place to go. While he faces many challenges as a new immigrant, he is shown kindness and generosity by those who came before him and others around him. Han then becomes a student who works many odd-jobs to help pay for his tuition and living expenses. Once he finishes school, he gets a job that allows him to earn a sizeable income and lead a comfortable life. Yet, Han finds his life contrary to the idealistic Western life he had expected. In a sense, his ideals about the West soon dissipate as he partakes in Western society.

Through his experience, readers are able to witness both the subtle and direct racism he face. These include the overly friendly attitude which makes him feel like he will never belong—an attitude he calls “the white-man’s burden attitude”—and also direct name-calling. In addition, through the various friends and acquaintances of Han, the author Younghill Kang illustrates other immigrant experiences, and also includes social commentary throughout the novel. Some of the individuals we meet include a White housewife who believe “Orientals” should marry their own “kind”, an educated Black man who states that there is no room in society for him except in a “yessuh” job, and a local pastor who becomes wealthy through his community’s gifts.

One of the recurring themes in the novel is the question of nationality. Through Han, readers can have a glimpse of what it would be like to be an exile with no nationality. At that time, Korea was occupied by Japan, and was not considered its own nation. It was a small plot of land no one knew or cared about. Throughout the novel, Han felt that he couldn’t make people “understand about Korea.” Furthermore, he was legally barred from becoming a U.S. citizen, making him indefinitely nationless—a perpetual alien in exile.

Another theme introduced is the distinction between assimilation and alienation. In the novel, there are characters like George Jum who has completely assimilated into Western culture. He has put his Korean roots behind him and pursues what he believes are the Western values of leisure, love and luxury. On the other spectrum, characters like Eugene cannot assimilate and feel alienated by the prejudice he faces in the West. Despite the grandeur of the West, he desires to go back to China. In the middle, there is Kim, an older gentleman who is caught in the in-between, unable to belong in the East or the West.

While East Goes West illustrates the life of an immigrant in the 1920’s, the themes and stories are still relevant today. It is filled with lessons from history, romantic tragedy, and pieces of poetry which add beauty to the text. The novel can be seen as a historical fiction and can serve as a reminder of where the U.S. has been, and also shows how far, or not very far the U.S. has come along in terms of race-relations, religion, society and culture. However, one thing to note is that the text does not depict everyone’s or every Asian’s immigrant experience. In this novel, Han is a well-educated, young man who already knew English before arriving in the U.S. and had various connections. However, despite this caveat, Kang masterfully captures the immigrant experience of an “Oriental Yankee,” or what we now say, an Asian American.