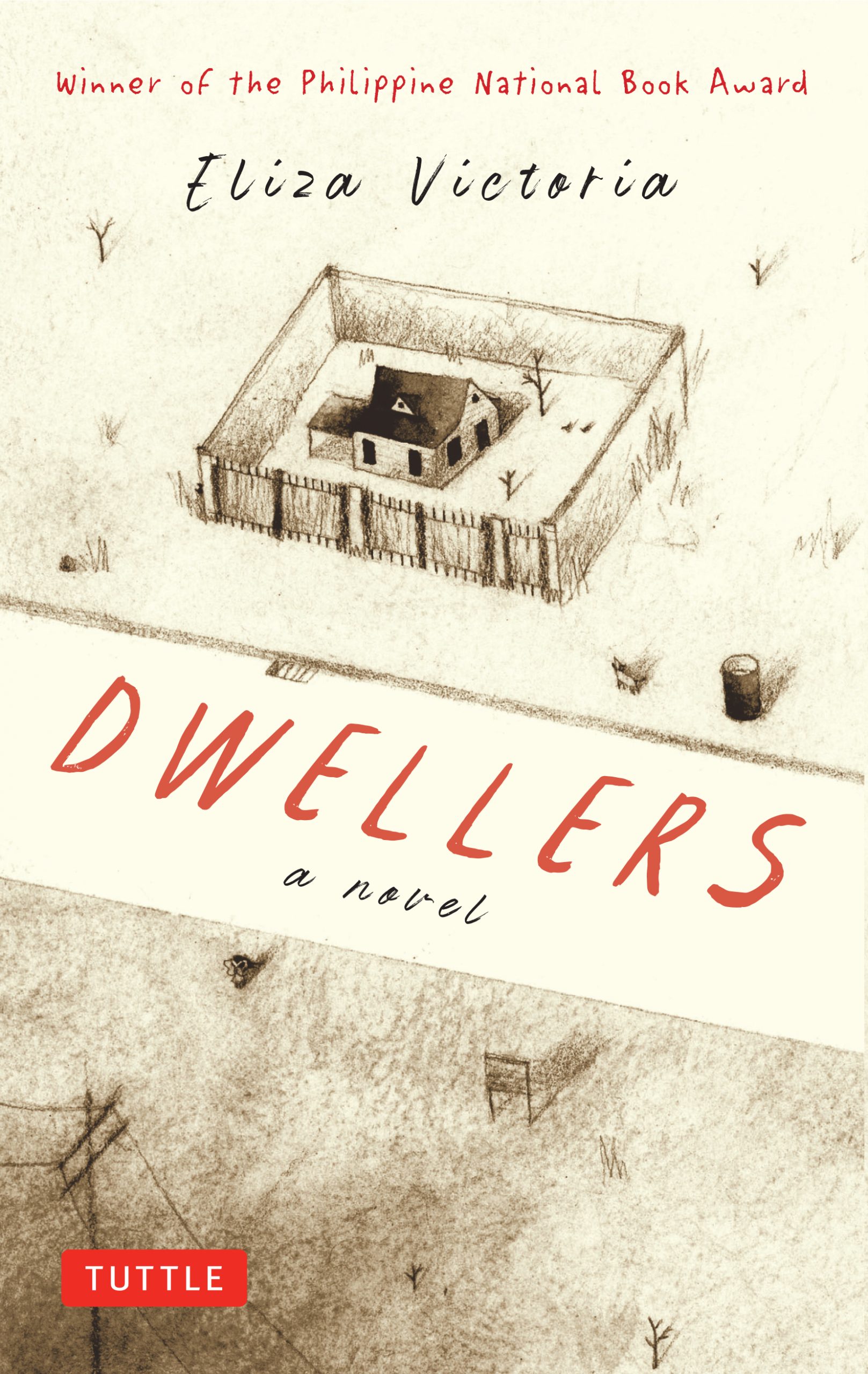 Two cousins with the abilty to become “dwellers” – inhabitants of other bodies – live as the two brothers they have taken over. As Jonah and Louis, they are confined to the brothers’ house, due to injuries suffered in a car accident. While they hide away in the house, they try to learn about who the brothers were, anxious to ensure no one will notice the change. Their precarious situation becomes even more complicated when they make a terrible discovery in their basement.

Told from “Jonah’s” point of view, the book begins with only fragmentary glimpses of the characters and the events which have brought them here. It’s an intriguing opening that quickly pulls the reader into the question of the brothers’ identities, as well as the unspoken history of their original selves. As Jonah investigates within the confines of the house, he also struggles with the pain of his injuries and the strangeness of being in another body. Then “Louis” finds a dead girl in their basement, and uncovering the real Jonah and Louis takes on a desperate urgency, especially as a local student starts coming by to look for her missing friend.

Things accelerate into a confrontation, but then the momentum pauses as Jonah narrates a story about his and Louis’s youth, and what caused them to become dwellers. While this interesting interlude offers many revelations about the characters, the timing is a bit frustrating. The odd pacing continues with a hectic flurry of action that then comes to an abrupt and ambiguous ending.

Despite the uneven pacing, Victoria’s spare and incisive prose fills the story with tension and keeps it engaging throughout. There are no simple answers in the world she’s created; rather, she seems most interested in making the reader truly consider bodies. How we inhabit them, which ones are “good”, who has power over them, how they hold our pasts and may determine our futures. Victoria’s unflinching exploration of these issues* sometimes wavers on the line between empathy and sensationalism, but her focus on human complexity makes the book a compelling read.

*It should be noted that this book contains mentions or scenes of ableism, suicidality, sexual abuse and assault, fatphobia, and eating disorders.