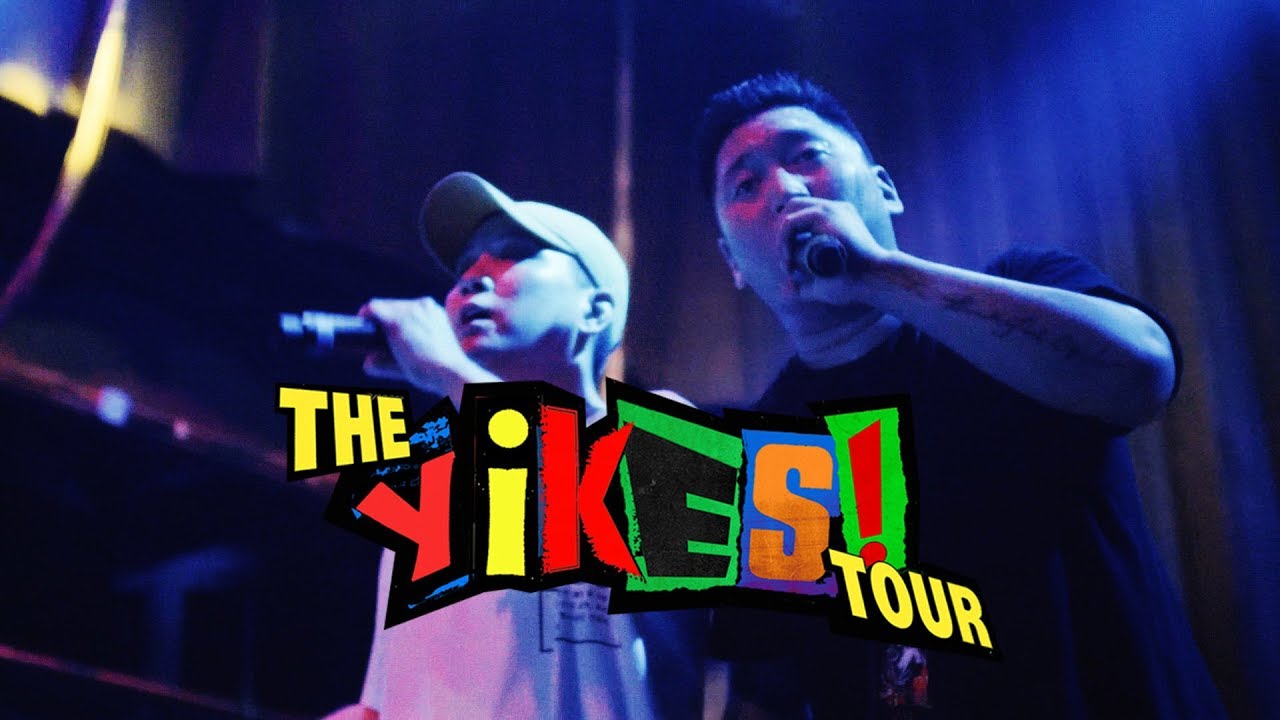 Seattle was Dumbfoundead’s second stop out of 31 during his Yikes tour with fellow artists and close friends DJ Zo and G Yamazawa. His show at Neumos on Wednesday, March 21, was packed.

DJ Zo was the first to hit the stage and warmed up the crowd by playing weaving pop culture hits together – “Tearin’ Up My Heart”, “Nuthin’ But A G Thang”, the opening theme to Star Wars, and plenty of other songs you’d be able to sing along to. Apart from performing his own work, DJ Zo remained on stage through G Yamazawa’s and Dumbfoundead’s sets.

G Yamazawa, best known for being the youngest-ever poet to win a National Poetry Slam Championship, is relatively new to the hip-hop scene compared to the other two, but he held his own. His heartfelt rhymes on identity and finding a community resonated with many in the crowd.

It goes without saying that Dumbfoundead knows how to throw down. His set focused a lot on his latest release “Rocket Man,” but he was sure to throw in a few classics like “New Chick” for his older fans.
When I was waiting around during the sound check, I heard Dumbfoundead ask the sound crew for an extra microphone as he’d have a special guest during the set. Sure, I knew that Jay Park was featured on Dumbfoundead’s latest EP, Rocket Man, and that he hailed from Seattle, but I did not put two and two together until I saw Park jump on stage to perform “The Defiant Wons”. The crowd went WILD.

During Dumbfoundead’s set, he spoke about respecting women and knowing your worth. This is, of course, appreciated in the light of the current political climate and the #metoo movement, but also strongly appreciated in spaces like concerts. It’s important to have an ally, wherever it may be.

What made the show truly stand apart was that all three performers truly cared whether the crowd had a good time – you could see their dedication by how much time they dedicated to interacting with fans, be it before, during, and after the show.

Even though the venue was packed, Dumbfoundead was able to have a few conversations with folks in the crowd – about their age, upbringing, background, what they were studying in college. For a hip-hop show, everything was surprisingly tender.

If you missed Dumbfoundead this time around, don’t fret. Seattle is always going to be on the list of cities he plays on his tours.