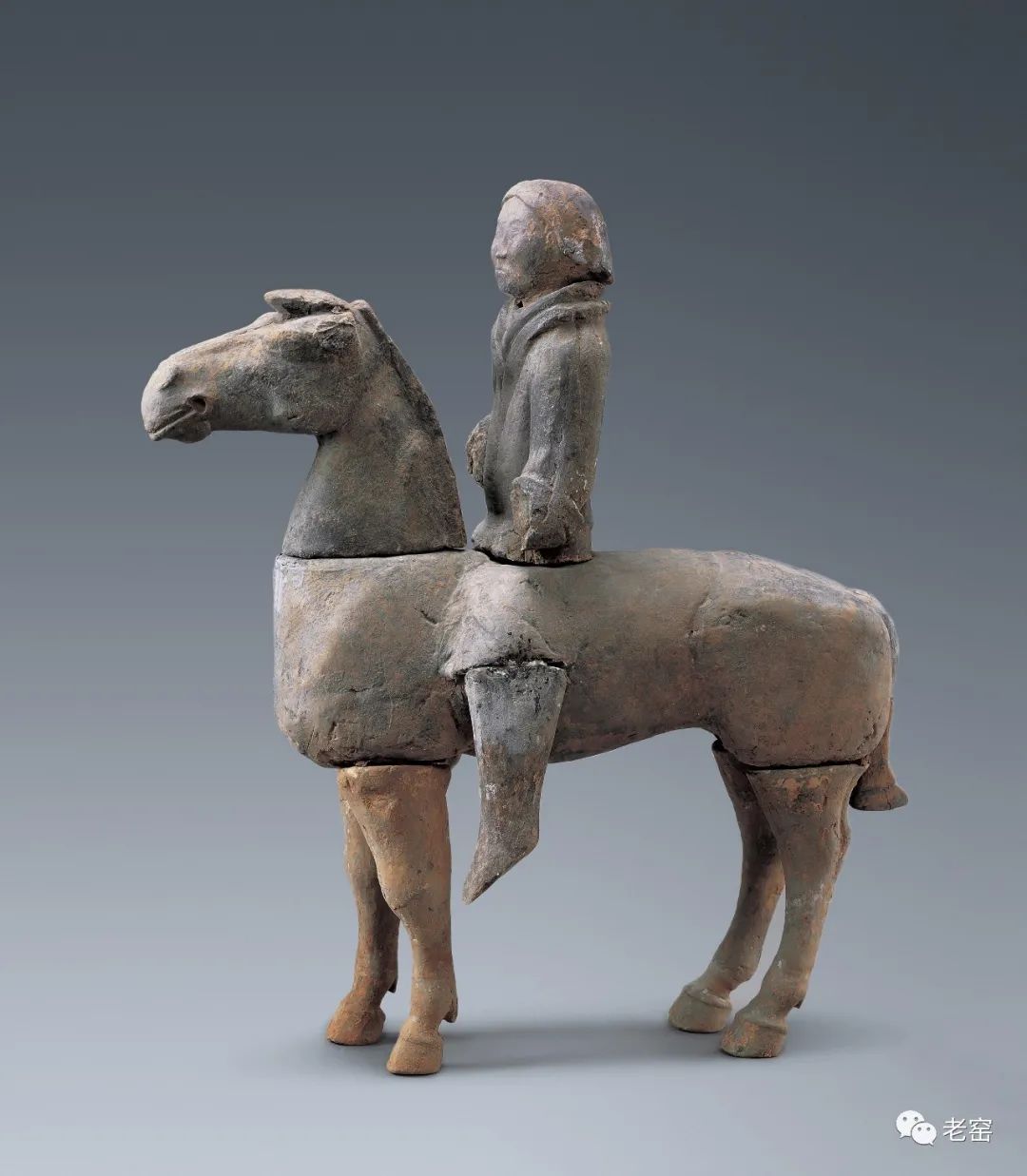 A first for New York City’s China Institute Gallery and 10 years in the making, Dreams of the Kings: A Jade Suit for Eternity, Treasures of the Han Dynasty from Xuzhou is one show that will captivate as much as endure in the mind of the viewer.

Consisting of four sections—The King’s Guards, Dreams of Eternity, Rapt by Jade and Life in the Afterlife, this exhibition surveys the unique customs and beliefs on life and death within one of China’s golden eras: the Western Han Dynasty. In 201 BC, the first emperor of this period, named Lui Bang, decided to appoint his younger brother as first of a line of twelve generational kings to rule the Chu kingdom in a span of 209 years, which ended in 8 CE. With special tax waivers and imperial protectorate rights, the elite managed to live quite lavishly and when deceased, its kings were buried in fancy tombs carved inside rocky hills. After time and many lootings, a number of treasures were found though recent excavations, artifacts that displayed the Chu king’s great influence and the firm belief of immortality and the hereafter. This exhibition brings together many of these ideas and more, thus vividly portraying the way and life of this unique culture and period.

The first of the four sections is called The King’s Guards. As customary, it was common to have earthenware warrior figures buried within the Chu royal mausoleums to serve as protectors and guardians of the buried king. Most Han pottery figures were made with gray clay, shaped in molds and fired at a high temperature. Once completed, they are then painted in vivid colors and each figure is enhanced with unique details (facial features, costume ornaments, armors, etc.).

One of these works, entitled Earthenware “Feiji” cavalryman figure, Western Han (206 BC –8 CE), is complex in its display, all parts created into separate units and then attached together to create this visceral image of the stern, upright soldier and his horse at full attention. The term feiji refers to the stark fierceness and pronounced swiftness conveyed by the Chu Kingdom’s cavalry troops and it certainly shows very well in this courageous display.

The same holds true for the Weapon-bearing earthenware tomb figurines, Western Han (206 BCE–8 CE), an interesting group of four delicately robed court guards, all standing quite erect yet in a humbling bow, with right arms bend upwards and holding what would have been a spear staff. Their facial expressions is of great attention and respect to the task at hand; the brown patina is very evident of the times which the figures were underground, yet these delightful images do hold very well and are a wonder to observe.

The second section, Dreams of Eternity focuses on how important the afterlife was for the Western Han Dynasty. As Willow Weilan Hai, China Institute Gallery Director would say: “People during the Han Dynasty regarded death as birth and longed for immortality—to prepare for the afterlife, they constructed their tombs to be eternal residences.”

This quickly came to mind while gazing at Jade Burial Suit with Gold Thread, Western Han (206 BCE–8 CE) created out of thousands of pristine jade squares, carefully laced together with fine gold thread—a robotic-like image that seems to be at peace with itself and the afterworld it was about to enter. Excavated around 1994-95 from the tomb of the King of Chu at Shizishan, this unique piece is really the crown jewel of the exhibition—forever majestic in its presence and yet quite otherworldly for its time.

The third section, Rapt by Jade speaks of the importance of jade during the Han Dynasty. Its worship dates back the Neolithic period, when it was used in sacrificial rites. It was believed that jade was formed by the refined essence of Heaven and Earth and thus containing a special mystic power. Jade was also ground into a powder to be used as medicine as well.

The fourth and final section, Life in the Afterlife presents everyday objects to be used in the afterlife—from bronze vessels, bathing utensils to belt buckles. Based on the customs of the deceased while living, they felt that it was important to live in the manner born during the afterlife as well—anticipating eternal life to be lived at its fullest. The elegant Gold Belt Buckle (with prongs) is quite grand in its appearance—heads of dogs and dragons positioned around swirling images—all done in a very detail and ornate manner. On the other hand, Gift bronze fang (square wine container) excavated in 1995, though a basic item, has a great rustic, gold-like appearance that radiates quite well, with its dragon-head face protruding as handles.

To say that it would be too much to take in when viewing this exhibition would be an understatement. The long and rich history on view is what makes it most unique and intriguing—and certainly one worth visiting more than once.

The exhibition will travel and be on display at the Nelson-Atkins Museum of Art in Kansas City, Missouri from December 2017 till April 2018