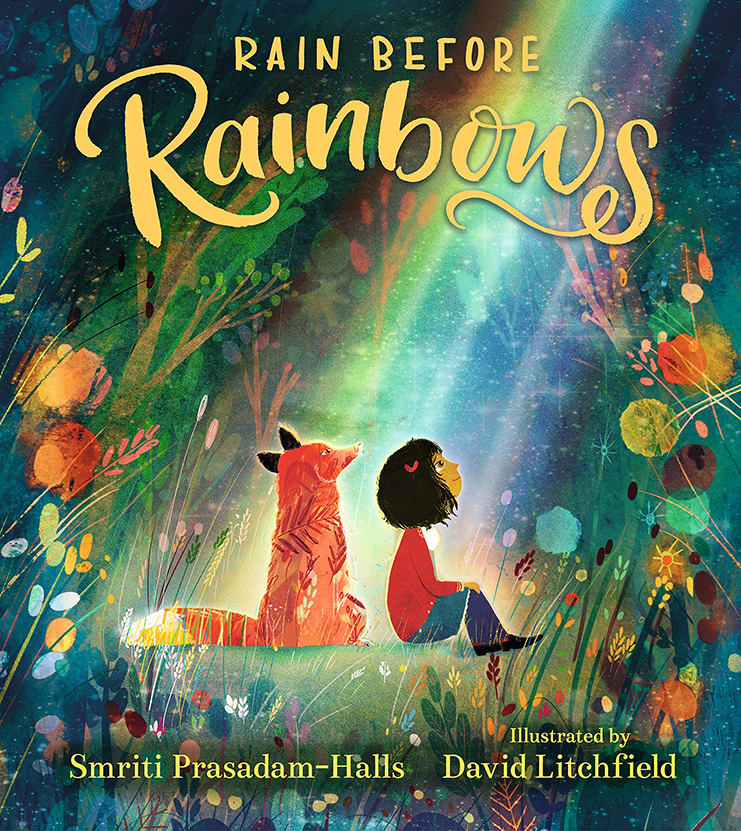 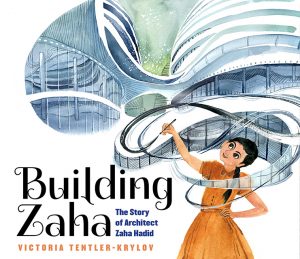 In Tentler-Krylov’s book, Building Zaha: The Story of Architect Zaha Adid, the author tells the story of Zaha Hadid, the award winning architect who grew up in Iraq and succeeded as a woman in a field dominated by men. The author quickly sketches Hadid’s upbringing in Baghdad where the young child had grown fascinated with the architecture of museums and mosques and in particular their play on light. Her interest in designing buildings grows as she visits Sumerian wetlands and sees how the buildings are in harmony with the landscape. She deepens her interest in scale models, construction sites, and math and eventually moves to London to study architecture.

We learn about how she was different from her mostly male peers, developed imaginative designs and was hired by a firm established by her professors. She suffers setbacks as her designs never see fruition as buildings because they seem so difficult to build, but she perseveres and eventually begins to see her designs become buildings. She becomes the first woman to design a museum in the United States and as her career grows, she becomes the youngest person to with the Pritzker prize. Tentler-Krylov’s narrative is informative and well-paced and her illustrations capture the spirit and aspirations of her subject. 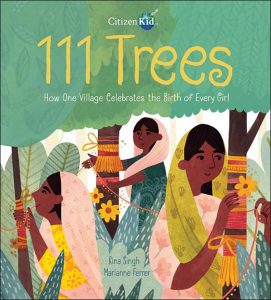 Rina Singh’s book 111 Trees tells the real-life story of Sundar Paliwal from Rajasthan who lost his mother when young. As a child, Sundar saw the hardships his mother endured to get water for the family from a distance. His mother dies young and poverty and loneliness shape his life.

He marries, has children, and works for a marble factory whose mining practices strip the land of plant life. He loses his daughter and in his grief, he sees the link between the rejection of female children, the water scarcity, and deforestation. He gets elected a village headman and launches a program to plant 111 trees for every girl child born in the village. The village and families share the costs, and in a few years the land is rejuvenated, and women find employment in tending to the trees.

The economic betterment of the village leads to education of girls and a pledge to not marry off daughters till they are eighteen years old. At the end of the book, the author introduces her young readers to terminology in eco-feminism. The illustrations are vibrant and harmonize well with the narrative. 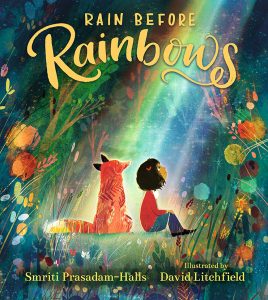 Rain Before Rainbows by Smriti Prasadam-Halls

Rain Before Rainbows by Smriti Prasadam-Halls is a story brimming with hope. A young girl and her companion, a fox, go on a journey and the narrative speaks of hardships preceding joy and hopeful beginnings: “Thunder will rumble. Lightning will flash. The wind wills start blowing, and tall waves will crash. But there are footsteps to follow and words that are wise. There’s a map that will guide us when troubles arise.” The words are hopeful and the illustrations balance light and dark and animals and children live harmoniously in a natural world. While this is a children’s book, its simple, lyrical narrative and accompanying pictures offer us adults much needed hope in our troubled times. 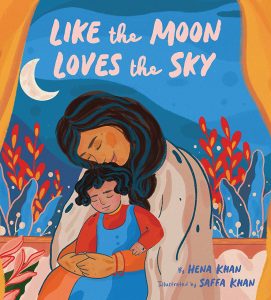 Like the Moon Loves the Sky by Hena Khan

Like the Moon Loves the Sky by Hena Khan is a narrative that offers a mother’s benediction to her young child. The author, Hena Khan, begins every page with “Inshallah”—the Arabic phrase that means “god willing” and which is commonly used across the Muslim world. In a head note to the book, Hena Shah writes that the phrase is used by people of many faiths “to reflect the idea of a greater force or power beyond ourselves.” The Quran inspires every blessing in the book and offers guidance for a child to lead a fulfilling and ethical life. This book centers Muslim characters and draws from the Quran but its message of parental love and hope transcends Islam and is relevant to all people. Candlewick is a major publisher of picture books for young readers and it is heartening to see them broadening their representation by offering books like this one. 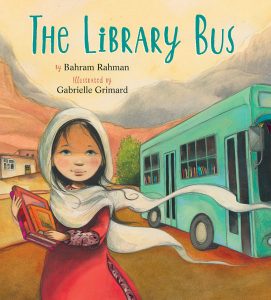 The Library Bus by Bahram Rahman

Bahram Rahman’s The Library Bus is set in Afghanistan and tells the story of a little girl, Pari, and her mother who take a library bus filled with notebook, pencils, and books to villages and refugee camps so young girls can become literate.

Pari helps her mother on these trips and learns that she has the privilege of attending school in the city when she is old enough. Her mother had grown up during the Taliban regime and literacy was forbidden for girls in her time but her grandfather stealthily educates his daughter. The mother wants to empower girls now through literacy.

The story is simple and heartwarming and underscores the importance of literacy and schooling for girls and gently points to the political challenges—repressive regimes, poverty, refugee camps—that preclude education for young girls. Rahman came to Canada as a refugee and is a physician who works in the Ontario, Ministry of Health. He bases this story on the children he met during his activist work in refugee camps in Afghanistan.

The first two picture books are informative and inspiring non-fiction picture books that will appeal to young girls in particular. The other three books are beautifully illustrated heartwarming narratives that will appeal to young children, especially at bed-time. All of these books are well-written and recommended for children. They inspire, offer hope, and engage adult and child alike. These would be welcome additions to any child’s library.