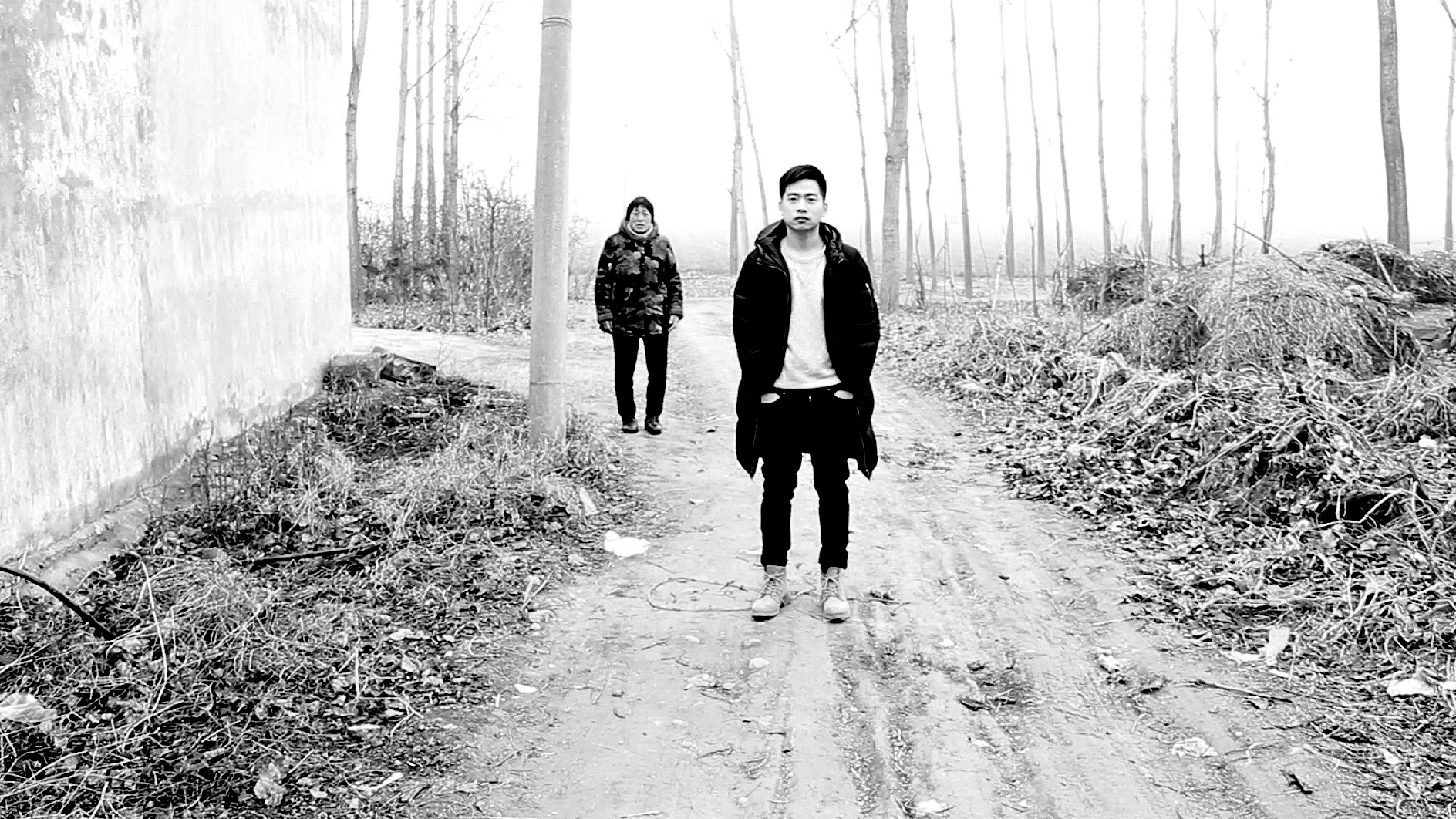 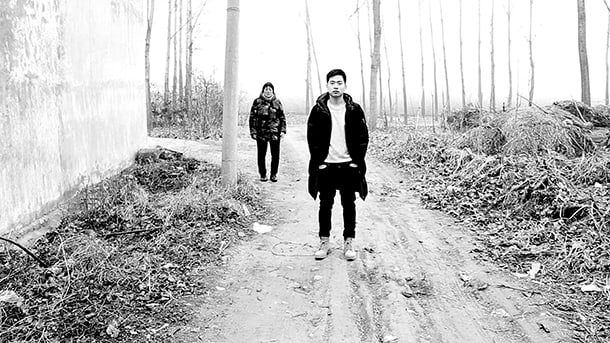 Shot in black and white over the course of the Lunar New Year celebration in Jiwa, a small village in central China’s Henan province, The Silk and the Flame follows Yao, the successful youngest son, whose only yet glaring fault in the eyes of his family and their community is that he is unmarried and childless. An unflinching portrait of love in its many complex forms, Jordan Schiele’s documentary sheds light onto the same issues tackled by other contemporary Chinese narrative films at the Berlinale (Film Festival), namely intergenerational friction, the tug of war between tradition and modernity, and the lives of the people who get caught in the crossfire.

Now in his late 30’s, Yao has been supporting his family financially for over 20 years. His elderly father, having suffered two strokes, is mostly bedridden and is tended to by his mother who has been deaf and mute since childhood. Yao’s sister lives nearby and helps the parents, while his brother eloped and sank his money into an unsuccessful salon, leaving Yao the family breadwinner. Both siblings have spouses and children.

Academically driven since his youth, seeing success in school as the way to win his difficult father’s affection, Yao moved to Beijing as a teen, put himself through university, and worked his way up to a high position within the media and arts sector. He has a dog and an apartment in the city but sends most of the money he earns back home. Yao reminisces about how much he always looked forward to the Lunar New Year when he was younger, but ever since entering adulthood, every visit home incites a barrage of questioning regarding his personal life. In a village as small and bound by tradition as Jiwa, Yao’s perpetual single status is basically an affront to the family name.

“Being gay, what hope do I have for marriage in China?” Yao asks the camera.

His family, of course, doesn’t know about his sexual orientation, though perhaps are beginning to suspect it. Add to the mix that Yao’s 84-year old father’s will to live is seriously dwindling, with many saying he’s only holding on to see his youngest son wed and start a family, and what ought to be a period of joy and togetherness surrounding the national holiday instead becomes fraught and bittersweet.

All families have their own drama and tension, of course, but with Schiele and his camera acting as a conduit, The Silk and the Flame offers a richly textured depiction of duty, love and obligation. The fact that Yao excelled academically and professionally and single-handedly supports the entire clan seems practically irrelevant in regard to the expectation for him to become a family man. And as hard and unreasonable a man as Yao’s father seems, one cannot forget that, in light of his wife’s disability, he invented a special sign language for her so that she could communicate. Schiele manipulates nuance well, revealing each person’s many sides.

Though the documentary follows just one family, one gets the sense in watching that there must be countless other like Yao, who feel stifled by the conventions of traditional society and are unable to live openly as their true selves. Through the microcosm of Jiwa and one man’s struggle, the universal quest for love and acceptance gets a fresh perspective.