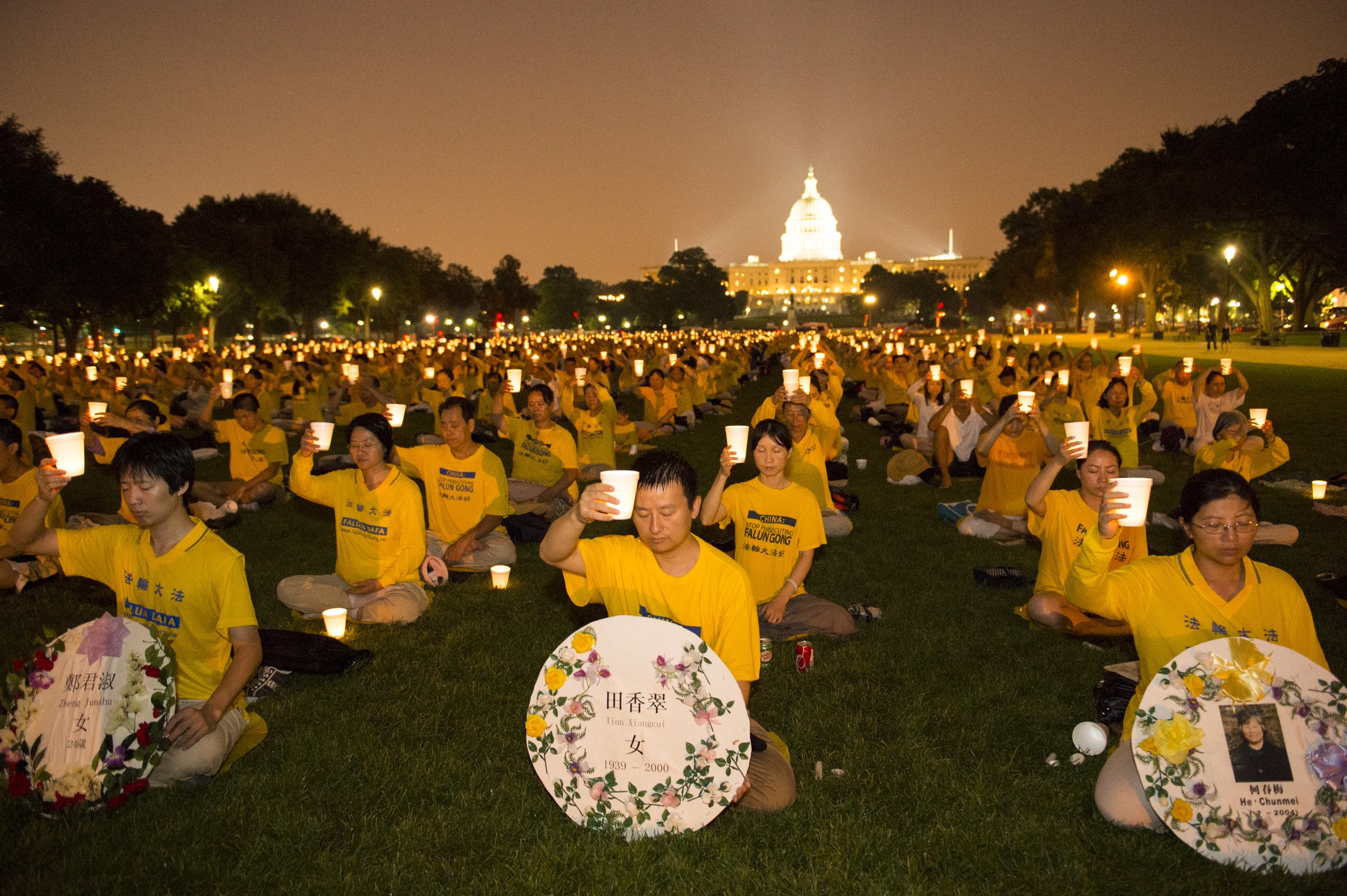 For many Americans, having the tiny red heart on our driver’s license designating us organ donors is no big deal. Though the wait lists are notoriously long, we have a system in place that attempts to match the patients with the greatest need with organs from the recently deceased. But, what if instead of months and years, patients could be guaranteed a new organ within a week? The catch is that the organ was forcibly taken, and the operation essentially an execution for the so-called donor. As much as it may sound like the premise of a B-grade film, for persecuted practitioners of Falun Gong and other prisoners of conscience in China, it’s a reality.

Documentarian Leon Lee earned a Peabody Award for his 2014 film Human Harvest, which shed light on China’s billion-dollar organ transplantation industry and the human rights abuses that maintain it. With significant input from Canadian Nobel Peace Prize nominees David Kilgour, activist and former MP, and human rights attorney David Matas, the documentary scrutinizes the issue from all angles. Sources used in the film range from Taiwanese patients who traveled to mainland China and unwittingly paid for illegally harvested organs and the wife of a doctor who for years performed such ‘pillaging’ operations, to activists and clips from state-sponsored news broadcasts.

Less a religion than a spiritually-guided lifestyle that promotes healthy living, meditation and gentle exercises, Falun Gong first came to prominence in early 1992. With the state healthcare system in shambles, the government first welcomed the movement because of the potential benefits it could offer citizens, for example by promoting abstinence from alcohol and tobacco. However, when popularity spiked dramatically—threatening, in the government’s eyes, the Communist Party in power—officials began cracking down on Falun Gong practitioners. In 1999, riots erupted in earnest, with practitioners being arrested and beaten in the streets.

Not long after the Chinese government’s push to eradicate Falun Gong, the number of transplantations nationwide skyrocketed, jumping from around 3,000 in 1997 to over 12,000 in 2004, with waiting times of one to four weeks advertised on hospital websites. This seemingly incredible feat by a nation that, at the time, lacked a national donor registry system, drew suspicion from the international community. (Successful transplants rely not only on blood type compatibility but also tissue compatibility; the math and statistics are explained further in the documentary but suffice it to say that the numbers didn’t add up). Kilgour and Matas launched an independent investigation, uncovering the horrors that persist to this day.

The Chinese government was less than helpful in participating with the Canadian team; thanks to previous experience they knew that any official or organized visits would be useless because officials would be sure to stage the scene. Instead, Kilgour and Matas gathered a team of Mandarin speakers and called transplant centers around the country posing as potential patients. Suspiciously short wait times quoted over the phone were consistent with those posted online, and when pressed, some hospital staff confirmed that organs did come from Falun Gong practitioners.

Further confirmation exists in the testimony of individuals who were a part of the system before fleeing the country. In the film, the ex-wife of a neurosurgeon recalls the inner turmoil he experienced being paid a handsome salary to harvest corneas from Falun Gong practitioners and incinerate the bodies afterward. A former guard at a military hospital is still haunted by the time he was present in the operating room when a female practitioner, already raped and violated while incarcerated, died on the table. The surgery to harvest her organs was her execution, and no anesthesia was administered. Her last words, despite the agony and inhumanity she experienced, were “Falun Gong is good.”

Present at a recent screening of Human Harvest at Stanford University, Falun Gong practitioner David Bu recalls serving time in a labor camp near Beijing, where he and other so-called prisoners of conscience were blood typed and closely monitored because, as Kilgour and Matas discovered, persecuted individuals comprise the live organ bank upon which China’s transplantation industry thrives. Falun Gong practitioners are considered the most desirable “donors” because of their healthy lifestyles.

Since the release of Kilgour and Matas’ initial report in 2006, global awareness of this severe civil rights violation has increased, and other nations are beginning to take actions against it. Israel and Spain, for example, have since outlawed organ transplant tourism, punishing those who go to China for that purpose. And yet, the practice of forced organ harvesting persists, primarily targeting Falun Gong practitioners but also Uyghurs, Tibetans and House Christians.

Last year, Kilgour and Matas collaborated with investigative writer Ethan Gutmann to produce an updated report, stating that the Communist Party, state institutions, the health system, hospitals and professionals are all complicit in the crime of organ pillaging. China, deflective as always, has offered little to no transparency as far as their transplant community and industry are concerned. But, as an emerging global superpower with a reputation to uphold, the time seems ripe for others, including the United States, to increase the pressure to halt this practice for good.