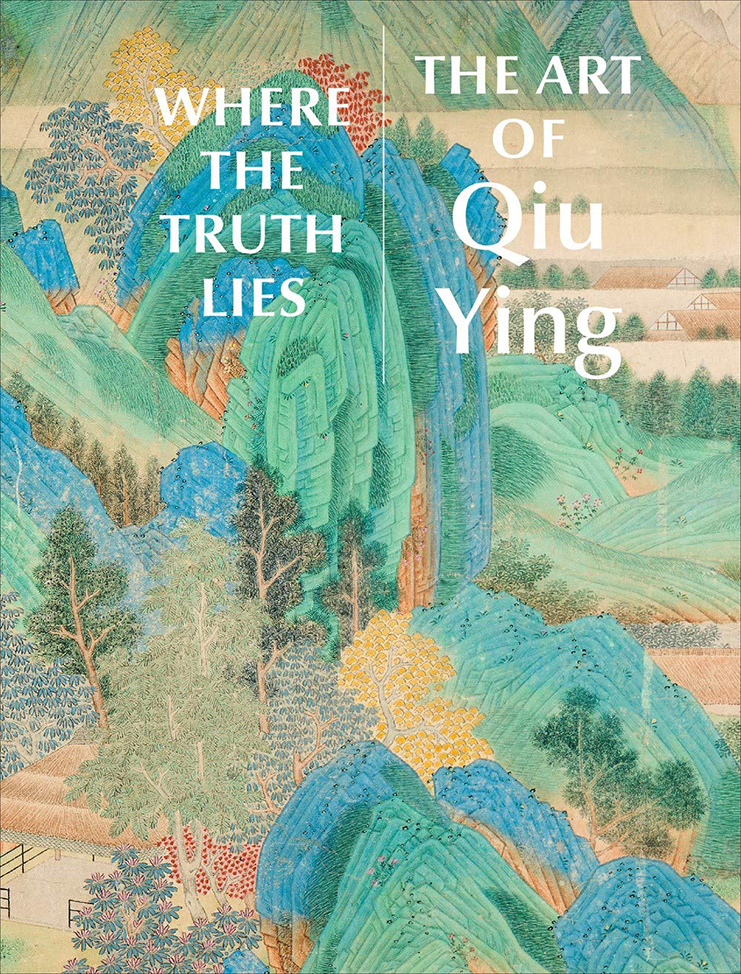 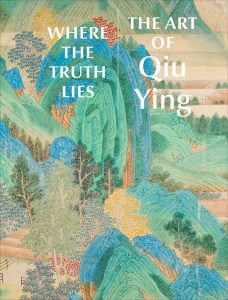 Qiu Ying (c. 1494-c. 1552) is one of the most famous artists of the Ming dynasty (1368-1644) and is included with Shen Zhou, Wen Chengming and Tang Yin as one of the Four Masters of the Wu School centered around the ancient city of Suzhou. However little is known about the artist Qiu Ying, his background, social status and even his exact dates. He was a professional painter and a child prodigy whose talents were immediately recognized by the great literati artist Wen Chengming who became Qiu Ying’s teacher and mentor who introduced him to his circle of scholar-officials and wealthy patrons.

Suzhou was one of China’s major culture centers and the surrounding areas was rich from trade and commerce. The wealthy and prosperous built walled gardens and staged elegant gatherings to show their art collections. 500 years ago before the advent of public art museums and galleries, this was the way artworks were shared, by invitation only. Qiu Ying with the aid of his mentors was able to gain admittance to those charmed circles.

The well-educated elites dominated the art market. The scholar-officials preferred the refined literati artists and denigrated the professional artists as mere uneducated craftsmen and whose work was considered vulgar and unfit for contemplation or consideration. Qiu Ying’s natural intelligence and prodigious talent, his extremely meticulous technique and his skill in painting transcended these obstacles and brought him important mentors and wealthy patrons.

Qiu Ying was a recognized master at an early age and accomplished in many styles. He was well versed in the sixth century Tang dynasty paintings as well as Sung and Yuan painting and through the styles of his literati contemporaries. His brush technique and palette were extraordinary, astounding his admirers. He excelled in figure paintings, especially beautiful women, and is particularly noted for his landscapes in the archaic blue green style. As a way of learning, he diligently copied old master paintings that he was able to view and in turn his paintings were copied by others leading to much confusion in sorting out the genuine from forgeries.

An exhibition that was on view at the Los Angeles County Museum of Art in 2020 and a catalogue to accompany the exhibition has been a 40-year labor of Stephen Little, curator of LACMA, and attempts to dispel incorrect notions of Qiu Ying’s background establishing the fact that he was not an illiterate craftsman that could not sign his name. The catalogue also traces a chronology of Qiu Ying’s paintings using research into his signatures, seals and colophons on accepted works. The author also attempts to separate the genuine from numerous copies and attributed works.

The exhibition, Where the Truth Lies: The Art of Qiu Ying, was on view at the Los Angeles County Museum of Art from Feburary through May 17, 2020. Unfortunately, the Museum closed for most of this time because of the pandemic. The exhibition is one of the largest gatherings of Qiu Ying paintings in North America with many rare examples loaned from museums and private collections all over the world. The stunning blue green landscape handscroll ‘Saying Farewell at Xun Yang’ is an early masterpiece by the artist in his twenties. Also included is the large hanging scroll ‘Emperor Guangwu Fording a Stream’ from the collection of the National Gallery of Canada, a dazzling painting and both are rarely displayed.

The best way to view this important exhibition is to study the beautifully produced catalogue and view the entries.