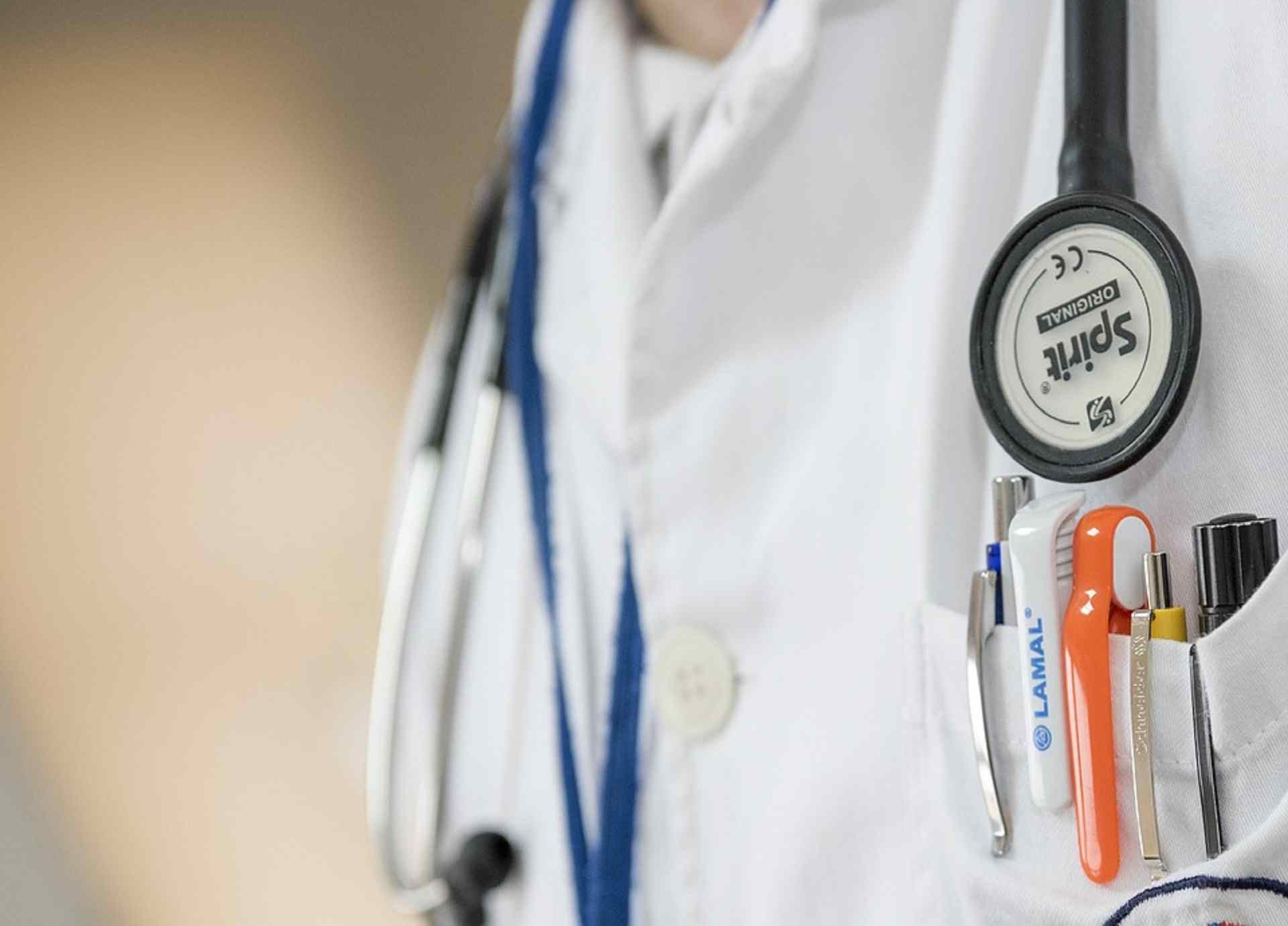 The following is a statement from Asian Counseling and Referral Service (ACRS) executive director Diane Narasaki:

Asian Americans and Pacific Islanders benefited greatly from the passage of the Affordable Care Act (ACA, popularly known as Obamacare). Some of our ethnic groups were among the lowest insured of any community. Our rate of uninsurance was approximately halved with Obamacare. This was largely due to the Medicaid expansion which covered more people and government subsidies which made healthcare coverage more affordable.

Various features of Obamacare were especially important for AAPIs, as well as the rest of the country. AAPIs experience health disparities, such as disproportionate rates of diabetes, hepatitis B, certain types of cancer, cardiovascular disease, and higher rates of mental health issues for environmental rather than biological reasons, for instance. Under Obamacare, insurance companies are required to offer coverage for pre-existing conditions, and for essential services, including maternity services, mental health and drug addiction treatment, to name a few. Under Obamacare, there is no lifetime cap on coverage. The House Republicans’ American Health Care Act (AHCA), if implemented as passed without changes from the Senate, would remove these requirements, which could make premiums for coverage for people with pre-existing conditions much more expensive, raising the cost by thousands of dollars, and coverage less accessible for people, if they were not outright denied coverage at all for pre-existing conditions. The funds the AHCA includes for state high risk pools to address the needs of people with pre-existing conditions are not nearly adequate; state high risk pools have not been known to be effective for people with pre-existing conditions and other health needs in the past. Various AAPI ethnic groups experience disproportionate rates of poverty, as well as health disparities, and would be disproportionately affected by these changes.

Medicaid is our nation’s healthcare safety net not only for low-income people, but also people with physical and mental disabilities and middle class seniors who cannot afford nursing home care costs for long when they require that level of care, to name a few common examples. The House AHCA cuts Medicaid by over $800 billion over a period of years, would impose limits on Medicaid and could block grant Medicaid funds in smaller amounts to the states, thereby shifting the costs to the states. The states would not be able to cover the $800 billion lost at the federal level, and could be forced to ration care by cutting or eliminating some health services for people who cannot afford the steeply rising costs of care. This would have a catastrophic effect for the healthcare of millions, including potentially 2 million AAPIs. Since many AAPIs have health coverage through Medicaid, AAPIs will be disproportionately affected. The House AHCA cuts subsidies that make healthcare more affordable in the private insurance market, and will affect AAPIs who rely on these subsidies for coverage.

The House AHCA also transfers around $800 billion in tax breaks to wealthy individuals and entities whose taxes currently help support Obamacare’s subsidized care for people with lower incomes. Commentators have remarked that this aspect of the AHCA is “Robin Hood in reverse,” taking survival benefits from those who cannot afford healthcare and redistributing the income saved to the wealthy and corporate entities.

Everyone who cares about health care for all, rather than only those who can afford the high cost of health care, should contact their U.S. Senators now and urge them to vote no on any bill that reduces or eliminates Medicaid funding to states or tries to shift costs to the states through block grants and other mechanisms, and any bill that causes millions to lose their healthcare coverage. 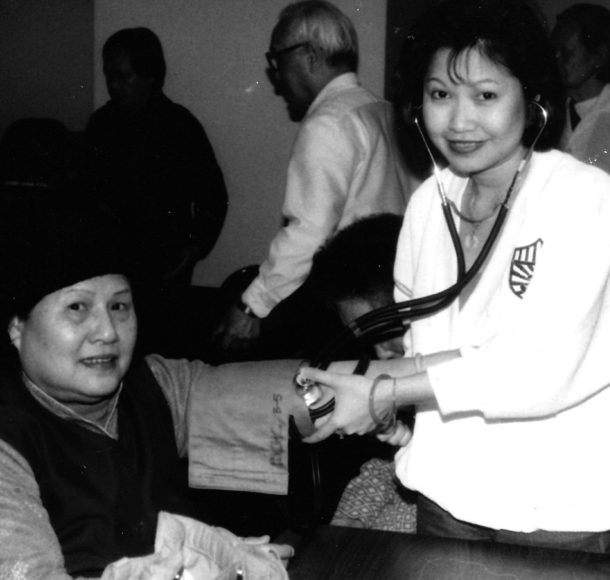