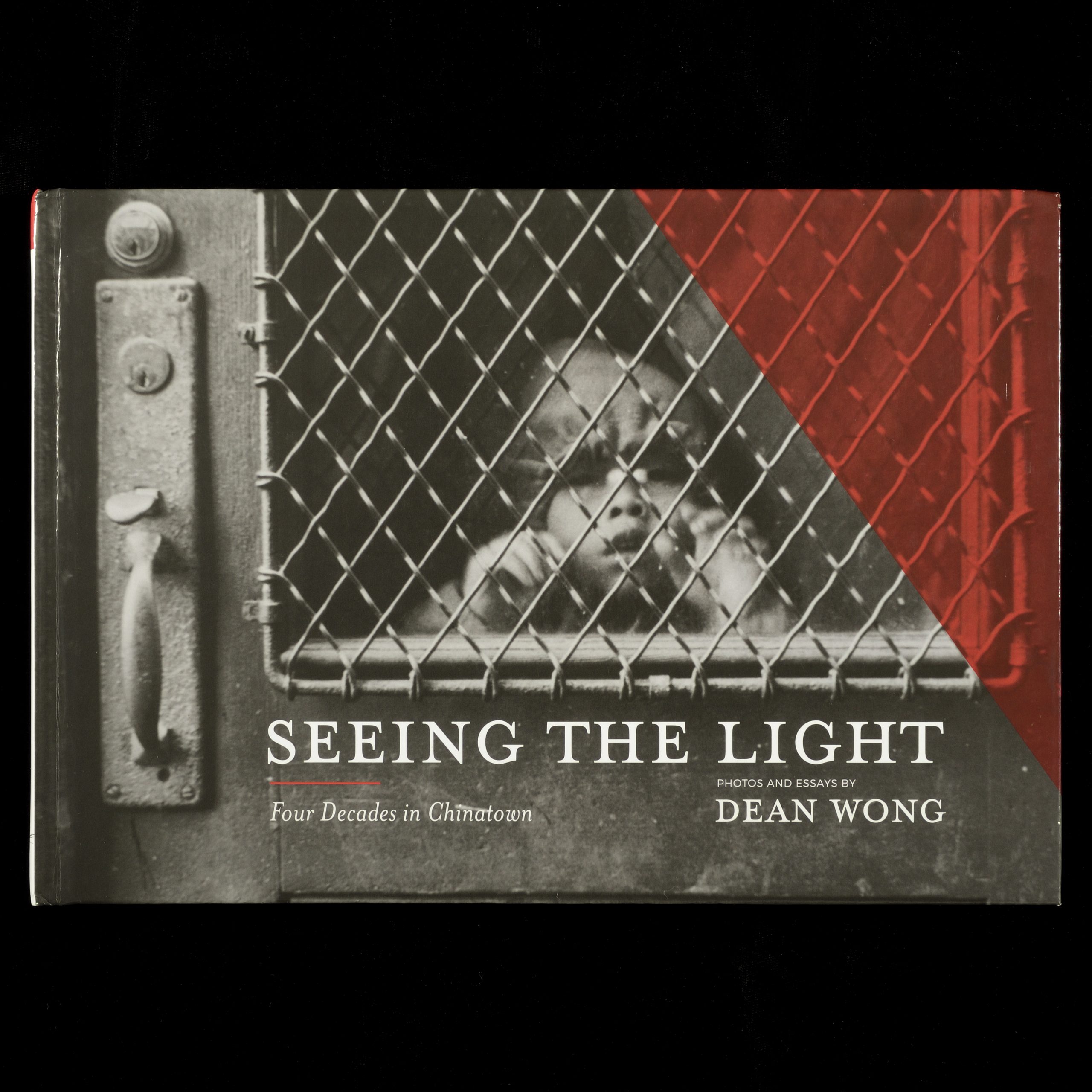 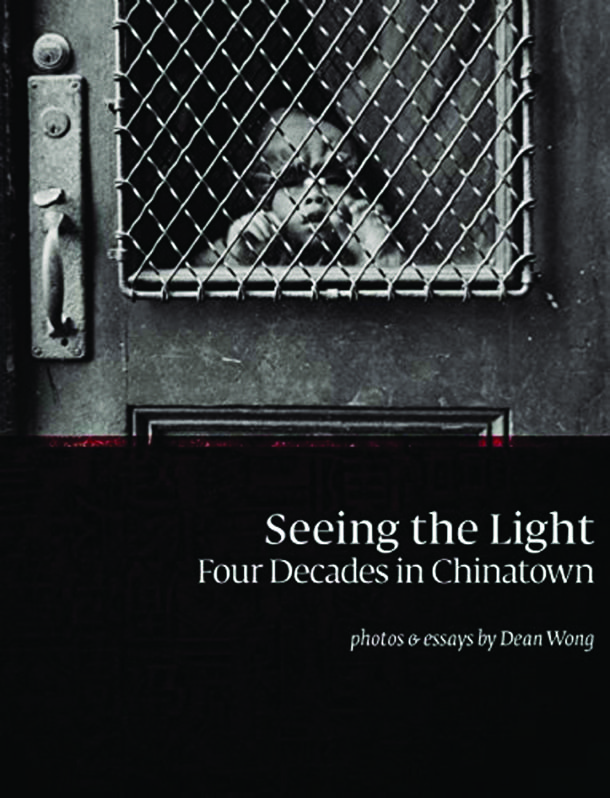 Seeing the Light: Four Decades in Chinatown explores the Chinatowns of Seattle, San Francisco, Vancouver, and New York and the often overlooked communities that reside there through photographs and interviews with community members.

This event is open to the public. The American Book Awards were created to provide recognition for outstanding literary achievement from the entire spectrum of America’s diverse literary community.