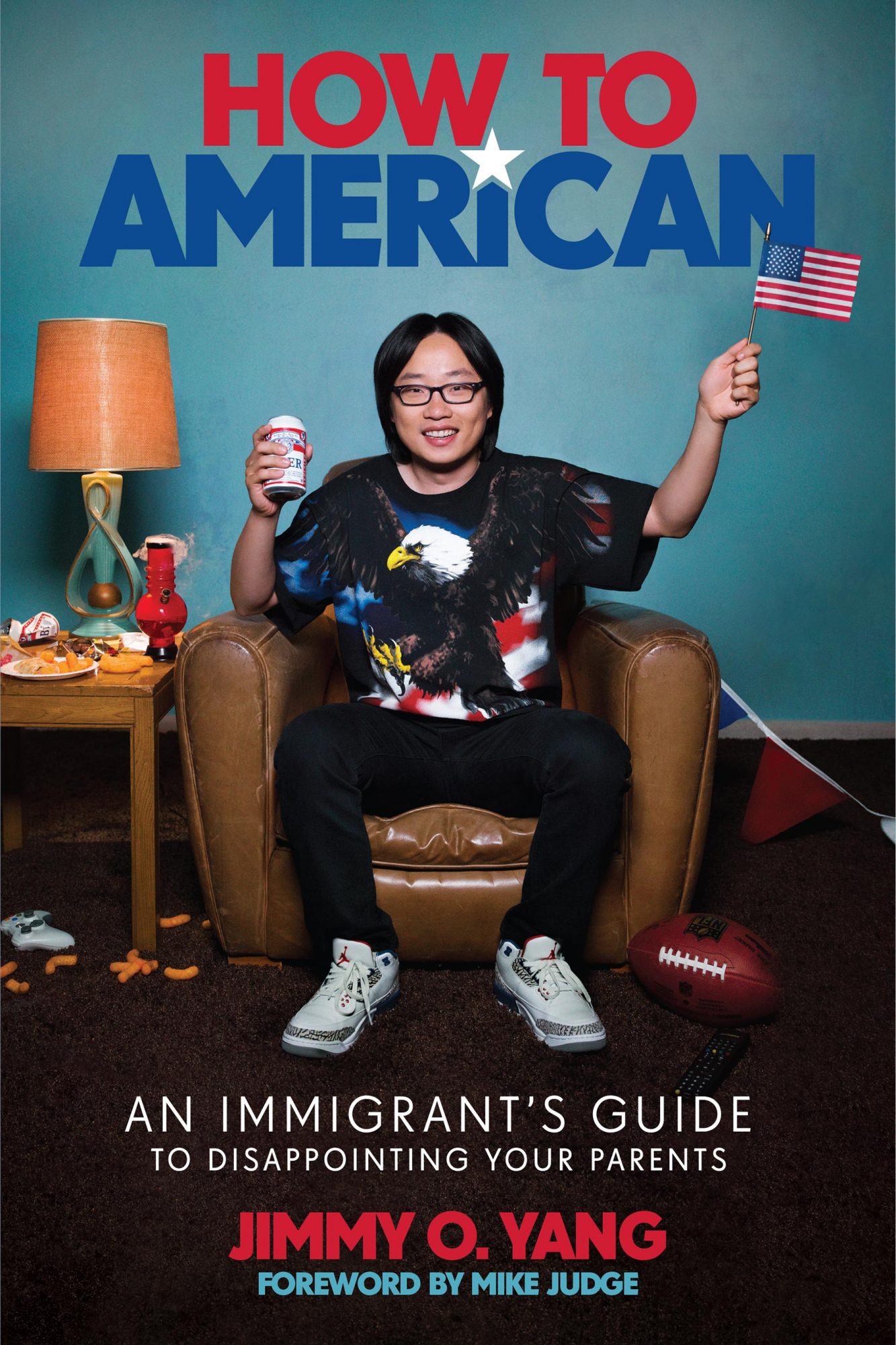 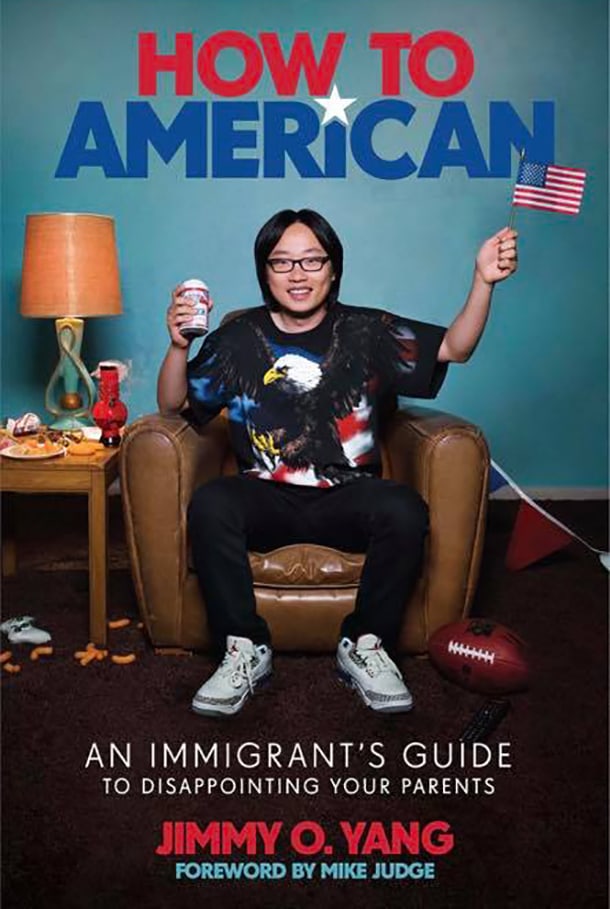 Jimmy O. Yang, stand-up comedian, actor on HBO’s “Silicon Valley,” and now author, recently came to Seattle to give a talk at Amazon for his memoir, How To American: An Immigrant’s Guide To Disappointing Your Parents. But he ended up hosting an impromptu meet-up at Nest, a mattress store of which Yang is a minority stakeholder. Yang reconciles his Asian and American identity—he wanted to have his Chinese turnip cake and eat an American pie too—and comes to embrace his identity as a Chinese American Hong Kong-born immigrant.

International Examiner: I read your book over the weekend and thought it was hilarious! What inspired you to write a memoir?

Jimmy Yang: When I was writing it I really wanted to get it off my chest. There aren’t a lot of stories about us, in a very specific sense with how your parents are, how growing up the rules are different.

One of my biggest struggles as being Asian is being like, “Oh my god, it’s normal,” because what you see in media is what you assume is normal. I just wanted to write a very specific story to speak to anybody who had the same parental pressure forcing you to do certain things and with the old country mentality too.

IE: What’s your favorite part of the book?

JY: The best part about it is reading the reviews or Instagram messages. People are so nice, they’re like, “This is so relatable, I’ve never read a story like this, thank you so much for writing it.” One kid on Instagram sent me a message on Instagram saying that he’s 15, that he just came from China last year, and that my book was the first English book he’s read without anybody’s help. He’s like, “Please keep doing it, please keep inspiring people.” I never set out to be inspiring, I just want to be funny and be good at my job, whatever byproduct that comes from that, if people find it inspiring, that if it inspires other people, that’s great.

IE: In How To American, you wrote a lot about the pressure to assimilate, but also how you came to terms with your identity. Can you explain how that came to be?

JY: [The process] was non-stop. Even when I got to the point where I didn’t speak English with too much of an accent, I was watching American television only, I was in five different fantasy football leagues, I still felt deep down like that 13-year old kid that came here and wasn’t accepted. For the longest time I tried to be as American as possible. There was no physical literal milestone that changed me. I felt the same even when I became a U.S. citizen. It’s just a piece of paperwork that I’m very proud of…but I didn’t feel different.

When I shot Crazy Rich Asians, I was just so proud. I got to visit Hong Kong for the first time in 17 years. I just felt normal again. That was huge, something clicked mentally and now I know I’m American, I know deep down I’m Asian, it doesn’t have to be black and white. I’m very okay in being both.

IE: How much of you can we expect to see in the movie?

JY: Constance and Henry are in most of the movie, but [the director] Jon M. Chu was saying that we have a very deep bench, we like to go on the state tours where everybody can come on and shoot some threes. It’s a big ensemble movie. I’m in some parts of it, hopefully some very memorable parts. Ken Jeong is on one scene and it’s one of the funniest scenes in the movie. It’s a great movie and I’ve seen it twice already.

IE: Crazy Rich Asians is a very important movie as it has an all-Asian cast, but there’s some criticism online saying that it only features east Asians, and that it isn’t necessarily representative of the Asian American experience. What are your thoughts on that?

JY: This is an extremely great step. It could be a watershed moment if it does well, that gives us way more opportunities as Asian Americans. We can’t just have our own Hollywood overnight. It’s step by step.

Everything we do as Asian American actors gets scrutinized because there’s five of us, but this is a big moment where all of us get to shine. I didn’t feel that I was being scrutinized for what kind of Asian I’m representing because it represents a spectrum. I’m sure those people haven’t even seen the movie. It’s so easy to have a knee-jerk reaction when you’re behind a computer on Twitter and I don’t think it’s healthy.

If you like the movie, go celebrate it. It’s a great milestone for all of us. I’m sure there will be a minority of Asians that feel negatively or whatever. I think that they may be missing the big picture, I think this movie’s going to be big.

Crazy Rich Asians will be in theaters August 15. Check out Jimmy’s website www.jimmycomedy.com for tour dates and more.