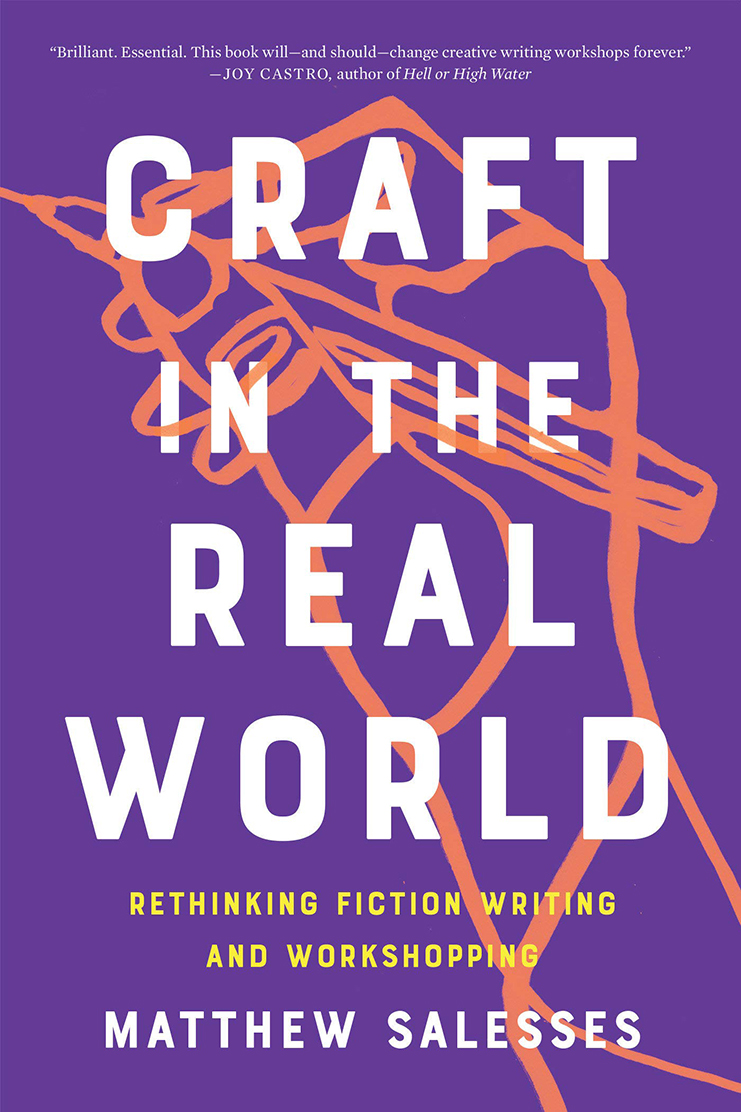 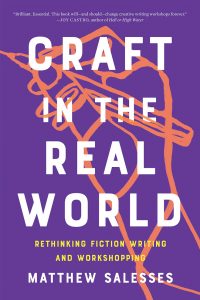 The Iowa Writers’ Workshop, the first Master’s of Fine Arts program in the U.S, rose in popularity during the Cold War under Paul Engle’s leadership. He encouraged writers to value individualism, a Western ideology that has long shaped the standards of the workshop. Since its inception, the workshop has yet to evolve. Students are still taught to write stories about individual experiences rather than social, cultural or historical circumstances. Such workshop ideals and principles (i.e., “show don’t tell” and “kill your darlings”) are known as “craft.”

Craft, however, has rigid rules. For instance, a Chinese American writer who applies Chinese fiction techniques would be criticized for prioritizing telling over showing. Craft is, therefore, hegemonic by nature, reinforced by bias and gatekeeping. As Korean American author Mathew Salesses highlights, “Much of what we learn about craft implies a straight, white, cis, able (etc.) audience. It is to write toward the expectations of how white people read the world.” His latest text, Craft in the Real World, challenges dominant writing practices. Namely, Salesses interrogates, “How are stories told? Whose are told? And for whom they are intended?”

Prior to publishing Craft in the Real World, Mathew Salesses wrote three novels, including The Hundred Year Flood, Disappear Doppelgänger Disappear: A Novel, and I’m Not Saying, I’m Just Saying. In an interview with Kenyon Review, Salesses envisions his latest text to validate people’s writing experiences, as he too was once an MFA student. In the preface of his text, he recalls the “cone of silence” feedback method, in which writers sit in silence while everyone critiques their work, to be disempowering and ineffective: “Over a decade ago, I sat silently in an MFA workshop while mostly white writers discussed my race. I had decided not to name the race of any character, Asian American or otherwise – but the workshop demanded the story inform ‘the reader’ if my characters were like me, people of color.” He knew why his white colleagues never labeled their white characters. He reveals, “They believe that white is literature’s default.”

For readers unfamiliar with writing workshops, Craft in the Real World will serve as a guide, though be forewarned: the book frequently references workshop jargon and esoteric concepts. MFA professors, students and workshop veterans will benefit more from the text, particularly in the second half in which Salesses offers writing exercises, workshop techniques and syllabi that decenter Western, individualist terminologies. Furthermore, in lieu of the “cone of silence,” Salesses lists class activities that foster a shared imagination, such as the “partner-led workshop,” in which two writers collaborate by discussing concerns, fears and desires, as well as planning toward their workshop goals.

Craft in the Real World is transformative, a compelling call to action for a more equitable writing culture.