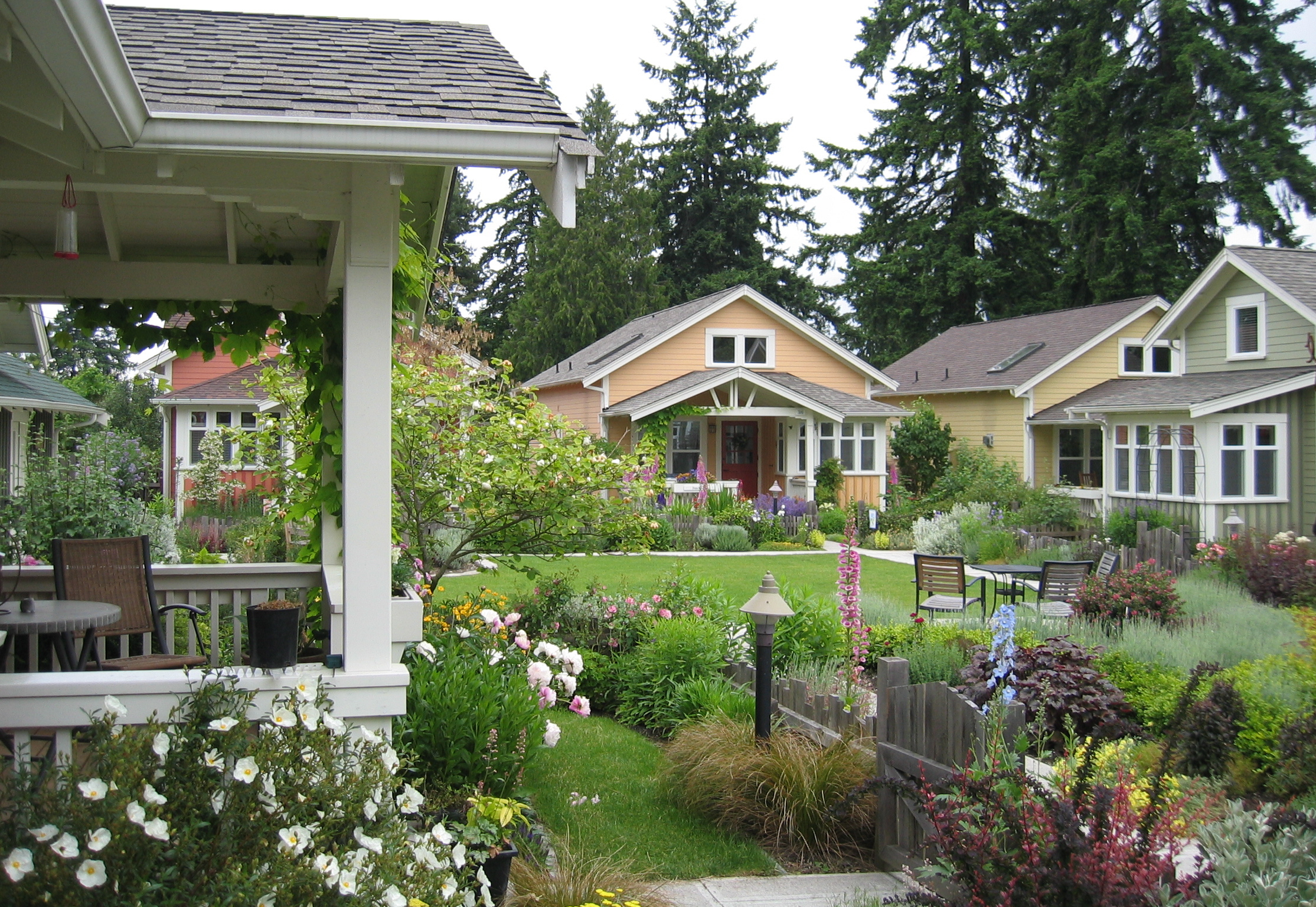 The conversation over the effects of Airbnb on the housing market in Seattle continues with proposed Short-Term Rental (STR) legislation from Councilmember Tim Burgess. Last year City Council began to consider regulations on such STRs in response to their effects on housing stock in Seattle, where affordable units are decreasing.

Councilmember Burgess, chair of the City Council’s Affordable Housing, Neighborhoods, and Finance Committee (AHNF), explained the components of the revised proposal in a statement:

Burgess went on to state that this would not prevent a homeowner, or someone who is subletting a unit, from using an application like Airbnb or HomeAway.com to rent out their available unit for extra money. According to Burgess, this legislation, “struck the right balance” between addressing concerns that short-term rentals were taking potential affordable or market-rate units out of the housing stock in Seattle, versus depriving potential participants of income.

After an attempt in 2016, this new draft, created with public and industry input, will be considered by the Council’s AHNF committee in June.

The regulation of these short-term rentals is a lesser-known way of tackling the epidemic of housing shortages across the city, particularly in the International District. A 2016 report by Puget Sound Sage examined how Airbnb and other short-term rentals would contribute to inflating housing prices and displacement.

Howard Greenwich, the Senior Policy Adviser at Puget Sound Sage, wrote in a message to the International Examiner that “the fast growth of Airbnb conversions in downtown [and nearby areas] means hundreds of units are being taken off the long-term rental market, pushing people who want to live downtown out to the edges.”

The Puget Sound Sage study breaks down how many units are in which neighborhoods of the city. While the CID only had 9, Airbnb counts it as apart of the downtown area. Perhaps unsurprisingly, the highest concentration of Airbnb units in the city in 2016 was in the downtown area, according to the report.

In June 2016, as the Seattle Times reports, a number of Airbnb hosts flooded Councilmember Burgess’ committee meeting to voice their concerns about regulation. A number of these hosts feared any regulation would restrict their ability to use the flexible rental service and deprive them of what they argue is much needed income.

For the CID, however, Greenwich also said that other dynamics are at play. Most of the properties being used by short-term rentals are whole unit and multi-unit properties (i.e. houses or multi-room apartments), according to Greenwich, but “several key properties are selling and targeted for rehab or brand new construction…the rapid pace of property transfer and building permits happening in the ID is alarming, and displacement pressures are increasing.” He posits that a number of the units in these new developments could be turned into short-term rentals in order to keep them at capacity. And whether it’s hotels or residential units, that practice may drive up the costs of housing.

Councilmember Burgess’ long brief includes a map showing where STR’s are prevalent in the city, and a number of listings completely cover the CID and other areas sensitive to displacement. Between 2013 and 2015, the map shows an exponential increase in number of available units. Short-term rentals are often more profitable for landlords than long-term units, despite the potential of abuse by short term guests.

In statement given to KUOW last year, AirBnB said that they “have legal and privacy concerns” due to a previous requirement that the company turn over a list of their hosts in the city. The most recent proposed legislation would simply require hosts to register. The company hasn’t yet issued an updated statement.