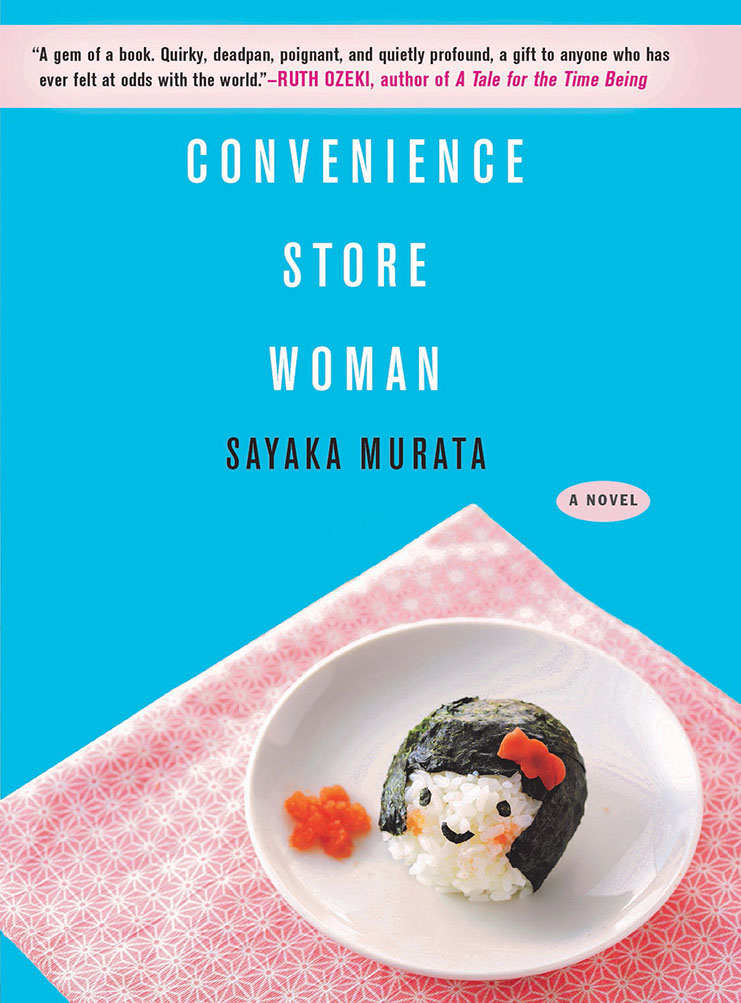 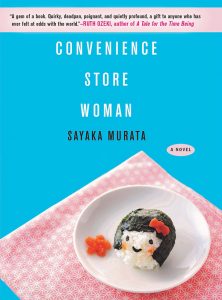 A convenience store in Japan is literally a convenience store. Like its American contemporary, it sells the typical food, snacks and drinks normally associated with such venues, but that’s where the similarities end. Japanese convenience stores offer a bevy of products and services tailored to accommodate the busy lives of its customers.

Not only does the store sell clothing such as shirts, socks, underwear and tights, but also typical household items such as paper towels, detergent, newsstand items and cosmetics. It also has multipurpose machines that can print digital photos; copy and fax documents; and order tickets for events, theme parks, highway buses and other travel services. Customers can also pay their bills and arrange delivery and pick-up services for luggage and packages. Many also have international ATMs, free wi-fi hot spots, and areas to rest and eat. Customers can even make transactions on transportation cards. These stores are open 24 hours, seven days a week. With over 50,000 locations and up to nine different operators available across Japan, these establishments are truly convenient.

This is the setting author Sayaka Murata uses to introduce Keiko Furukura, a 36-year-old woman who works at Smile Mart in Hiiromachi Station. The Convenience Store Woman won the prestigious Akutagawa Prize in 2016 and was published in the U.S. last year. Murata herself had worked in a convenience store for 20 years despite being a successful writer. The job helped her maintain a rigid writing schedule that started at 2 in the morning and ended around 9 in the evening. Her book addresses three important things in Japanese society: marriage, workplace and what constitutes a “normal” life.

Keiko is the last remaining original staff member in Smile Mart since it opened on May 1, 1998, when she was a college student. Although she has worked there for nearly 20 years, she has remained in the same position and has seen eight managers pass through since she started. Keiko has always been at odds with the rest of society, starting from the time she picked up a dead bird when she was in nursery school.

“Let’s eat it!” she had announced, after presenting it to her mother, who initially thought she needed some comfort. “Daddy likes yakitori, doesn’t he? Let’s grill it and have it for dinner!”

She also had unconventional solutions to problems. When she was in elementary school, she ended a fight between two boys by wielding a shovel and crashing it over a boy’s head. In her defense, she said, “But everyone was saying to stop Yamazaki-kun and Aoki-kun fighting! I just thought that would be the quickest way to do it.”

Realizing her unbridled comments and solutions were vexing her parents and causing trouble, she became quiet and wary of how she presented herself. She has few friends as a result, but this does not bother her. Not wanting to cause distress to others, she takes note of behaviors that promote harmony within groups and imitates them to “cure” herself.

Smile Mart helps her feel like she is a productive member of society, starting with its manual on how to be a proper employee. She appreciates how the different walks of life that work there need to abide by these rules, making the store a safe space she can predict and understand. Here she can be whatever the store dictates her to be.

Outside the realms of the store, she is annoyed by everyone’s uninvited interest into her nonexistent love life, which she has no interest in pursuing. No one understands she is happy by herself, working as a convenience store employee. Even her coworker Shiraha, who is described by others as a “dead-ender” and a “burden to society,” calls her an “old maid” and a “secondhand good.” The book follows Keiko as she makes unexpected decisions that end up being surprisingly rational to please society. In the end, she accepts who she is, even if that makes her an “abnormal” person.

A slim, portable book with a straightforward style of narrative, it is an easy summer read for people in search of a light, funny and peculiar story imbued with a protagonist’s unequivocally frank and idiosyncratic charm. Perhaps it will strike a chord with socially awkward citizens worldwide. The book is a reminder that the way things are perceived is in the eye of the beholder: What seems normal to some may seem odd to others. We are all potentially strange, making us all equally weird and weirdly equal. Murata encourages everyone in this delightful book to embrace oneself and to avoid making others happy at the expense of one’s own identity.