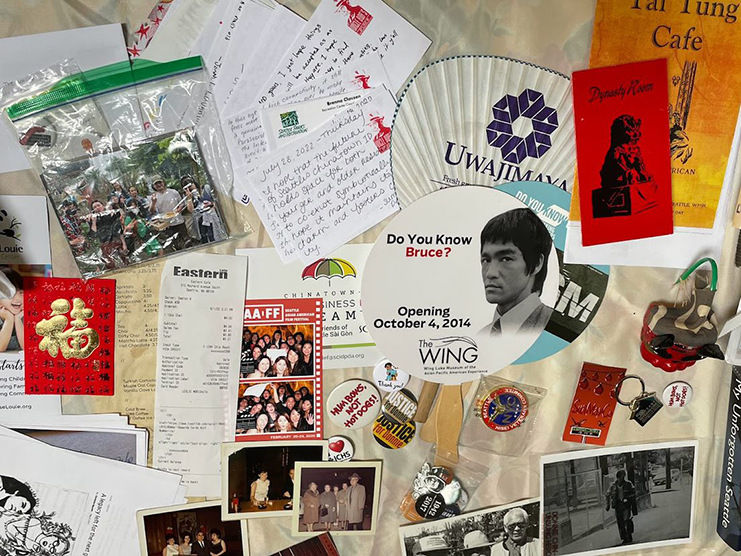 Roughly 150 people answered the call to submit letters and other items to the capsules, which will be opened in 100 years.

“Seeing all the messages and stories and thoughtful items people assembled for the future people of the CID confirmed that the District means a lot to so many and that Uncle Bob lives on in people’s hearts,” said Leslie Morishita, Real Estate Development Director with InterIm CDA in an email.

The capsules were placed inside what will be the Bob Santos Community Room, envisioned as a community gathering space in the new building. Legendary activist Bob Santos, who passed away in 2016, was dedicated to preserving and protecting the Chinatown International District (CID).