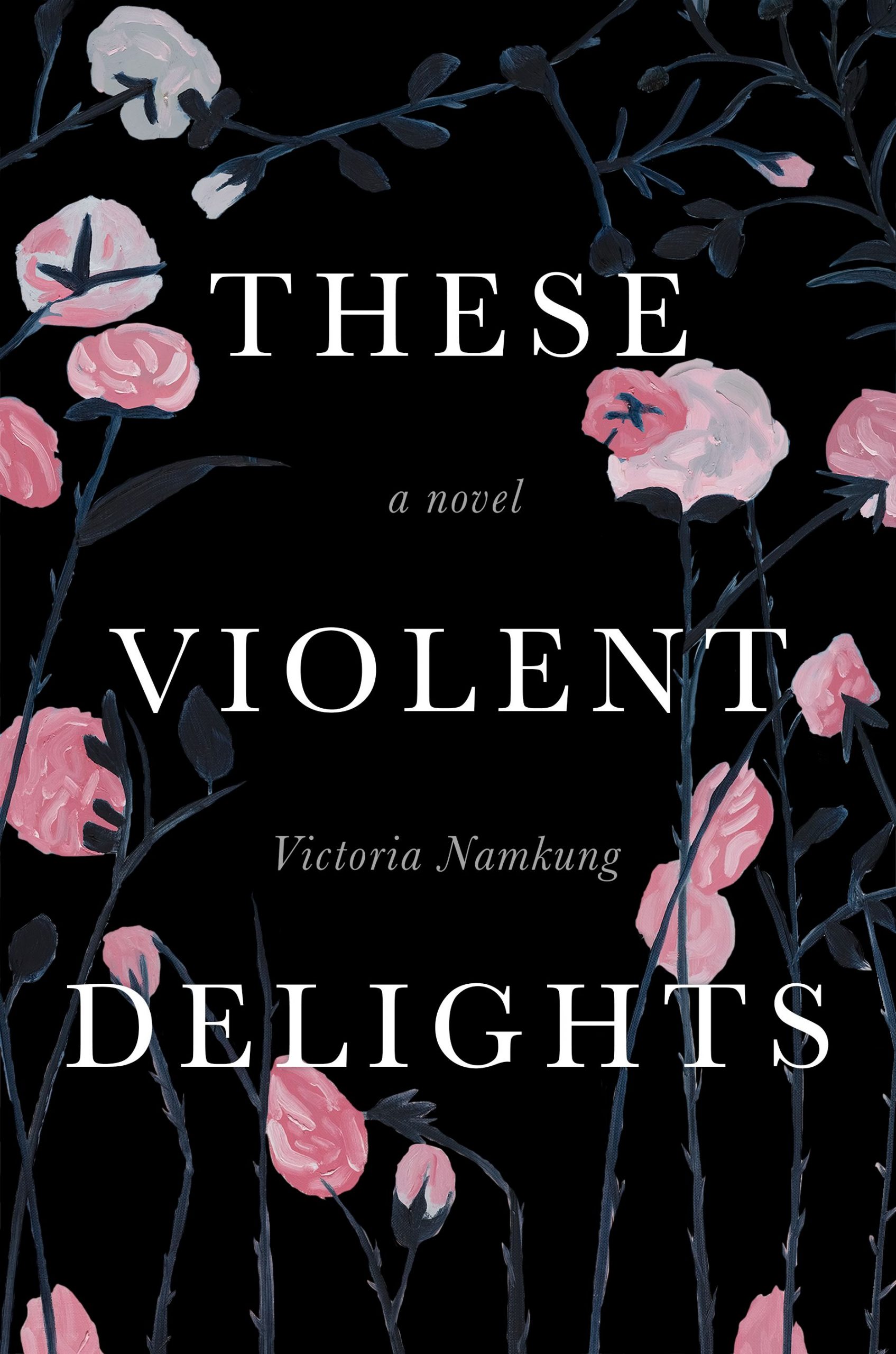 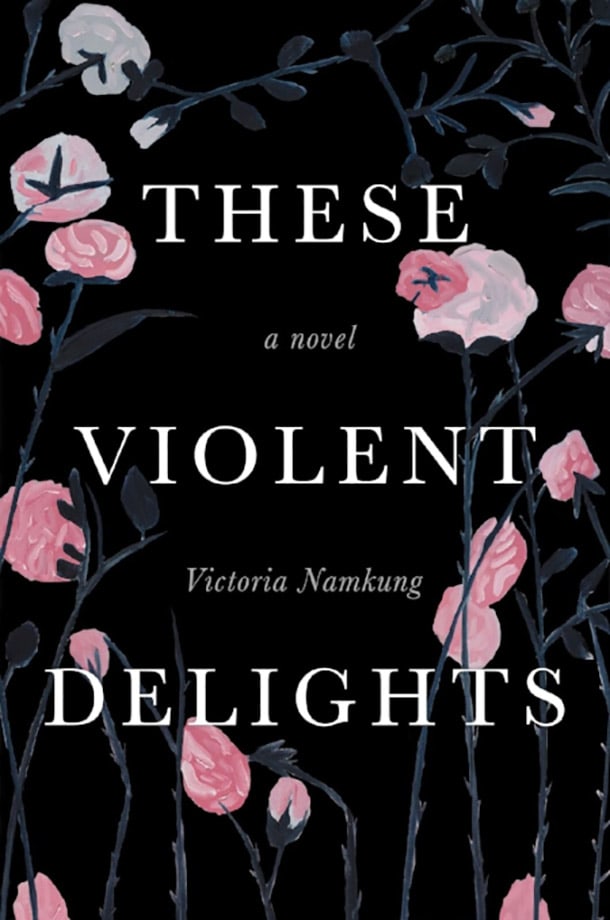 With the many stories that have collectively made up the #MeToo movement, you could easily imagine Victoria Namkung’s These Violent Delights as one among the mix. Namkung writes with ferocity, portraying a compelling story of women uniting to bring their abuser to justice. Although fictitious, the novels hits every beat with grim realism – from rampant victim blaming, to internalized shame among survivors, to the ways patriarchy enables a culture of sexual assault.

The story starts when Caryn, a college student, publishes a story in the newspaper she interns at about her experience being preyed upon by her old high school teacher at an elite private academy. Word quickly spreads, and while Caryn deals with the sudden thrust into the spotlight – and the harsh scrutinization that comes with it – more women speak up about a similar past with this teacher, Gregory Copeland.

What makes These Violent Delights particularly arresting is how each chapter bounces back around the perspective of the various women. Eva’s history with Copeland, for example, provides an interesting narrative contrast due to her experience growing up lower class and religious vastly differing from Caryn’s polar opposite social status. Still, Caryn’s Korean background is an important factor in how she navigates her life post-Copeland, particularly with how her family receives the news. Along with Sasha, all three women’s perspectives demonstrate how people have their own individual histories, traumas, and coping methods regarding sexual assault.

Furthermore, the novel has a strikingly accurate portrayal of today’s culture. When Caryn’s essay goes live, it immediately garners both positive and negative coverage. As many people reach out to Caryn in support and solidarity, many others outright refuse to believe her – trying to discredit her truth in any way they can. Windermere, the school itself, is slow to react immediately, and further investigation throughout the case shows that their administration might have known more about the issue then initially let on. The school setting in particular deserves attention, as Namkung gives a sharp critique of how such an environment can often lead to abused power dynamics, which feed into issues like grooming.

The power of telling your truth and holding others accountable is a theme that resonates strongly throughout the novel. A tirelessly dedicated reporter named Jane provides the book’s fourth perspective, and while she doesn’t have a personal history with Copeland like the other three women do, her part of the story is just as gripping. Each of her chapters reveals more of the Copeland case, as she organizes countless meetings to learn the truth while publishing further updates in the newspaper to make sure the public knows all that is being said and done behind closed doors. Jane is a rock for her intern and protégée Caryn, and looks out for the other women as well while always making sure she’s using her platform as a journalist to fight for justice.

It’s important to emphasize that #MeToo is a statement that is not just emblematic of this past year, but of all time. Sexual abusers hide their crimes, survivors internalize their shame, and institutions of power – and our culture at large – reinforce a widespread notion of disbelief that these cases happen at a high rate at all. These Violent Delights highlights just a few women in its narrative periphery, but the novel’s major takeaway is that there’s a core issue in the way things are set up to protect abusers while burying the rest. As Jane points out at various points in the story, that should never be the case. We should fight to make sure it isn’t.