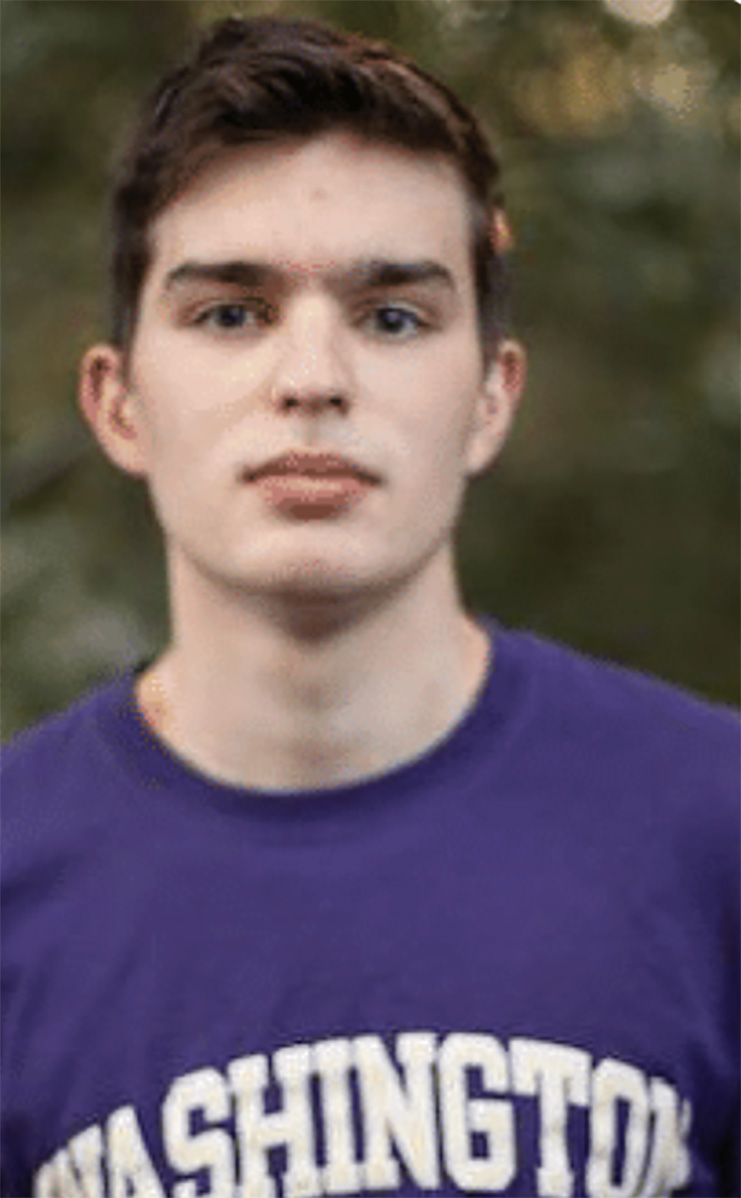 Civic engagement is perhaps one of the last frontiers in the social landscape today that remains largely untouched by APIS. A certain number of groups around Seattle are working hard to change that. This summer, I had the pleasure to volunteer with APACE (Asian and Pacific Islanders Americans for Civic Empowerment) and truly dive into what it means to help a community become engaged and represented. To truly understand why encouraging political engagement from the API community is important to me, however, it is important to understand a little bit about my grandfather.

Born and raised in Seoul, South Korea, Eui Chung was lucky enough to receive admission to the University of Michigan at Ann Arbor to pursue a degree in economics. In order to “fit in” to his new country he picked up a smoking habit – it would give him permanent respiratory issues later in his life. But this story isn’t about him smoking to “be American”. This story is about examining what it truly means to be American. My grandfather never truly felt comfortable in America. Would the situation have been different if he was white? Quite possibly.

In 2019, it befuddles me to believe that our nation still divides its citizens into categories based on what they look like and where they’re ancestors are from. Akemi Matsumoto, a member of APACEvotes board of directors observed this on a personal level, stating that even as a third generation Asian American she was still told her English was very good.

This same bias has been observed not just in the daily lives of many API folks, such as Akemi, but at the state level as well. In fact, there are many other problems that the API community faces on a statewide level that must also be addressed. Without political representation at the state level, these issues can often be shot down or overlooked as non-important pieces of the agenda.

Needless to say, I am under the impression that civic engagement and empowerment changes lives. It enables folks to speak up about the issues that affect them on a personal level. Civic engagement is much more than that though, it’s about changing people’s lives and making America more inclusive than it was yesterday so that everyone can find a home here. It’s about leaving the world changed for the better and after all, isn’t that what it means to be American?