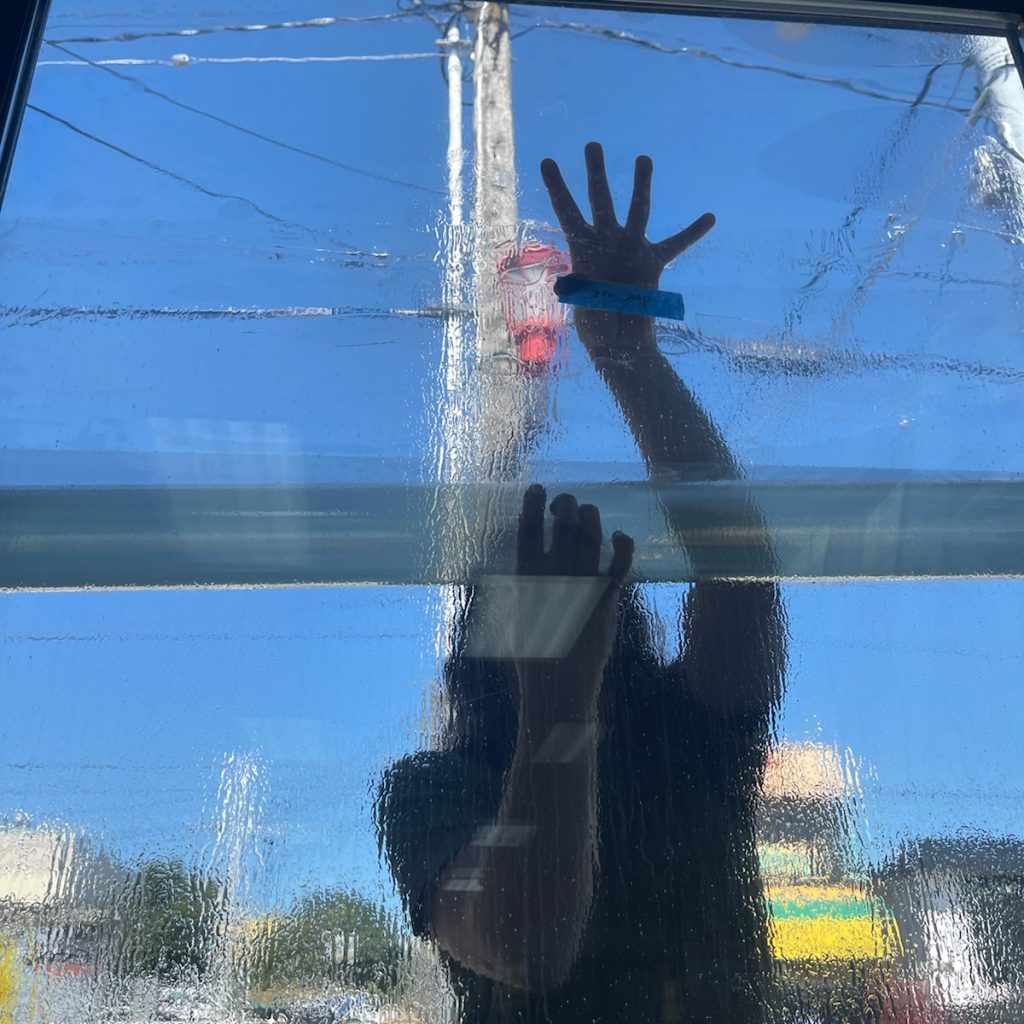 Over the course of the pandemic, Seattle businesses in the Chinatown-International District saw a cavalcade of plywood barriers go up in front of their storefronts, whether to protect the goods that lay dormant inside or to cover broken glass and windows.

Two-and-a-half years in, the Chinatown-International District (CID) Small Business Relief Team (SBRT) has put together a program to help CID businesses repair broken windows and doors on their storefronts. The project is funded by the American Rescue Plan Act, which has provided 250,000 dollars for the fund.

The SBRT is composed of the SCID Preservation and Development Authority (SCIDpda), CID Business Improvement Area, and Friends of Little Sài Gòn. According to the SCIDpda website, the project’s main goals are to discourage break-ins and vandalism in the CID, as well as to support small business owners. Interest in the project was gauged by a multilingual survey sent to business owners in the CID and was met with overwhelming support from the community.

“Out of all three of our organizations, we have a lot of staff on the ground who interact with businesses on a daily basis,” An Huynh, Community Development Manager at SCIDpda, said. “We wanted to do a project that was able to alleviate the concerns of our community members in a very tangible way.”

One of the numerous businesses that have benefitted from the project is KOBO at Higo, a shop in Japantown co-owned by John Bisbee and Binko Chiong-Bisbee. They were first informed of the fund by the CID Business Improvement Area.

“They installed security film on all our windows on the interior store side of all the glass,” Chiong-Bisbee said in an email. “We have very large department store-sized windows so this would have been a costly project to do on our own. One large window glass was replaced as part of the program.”

However, the plywood that has lined the storefronts, over the last few years, have become art projects of their own. Paintings and murals cover some of the formerly bland, beige wood boards — what becomes of the art when the boards are replaced?

“In our conversations with businesses to remove plywood … they also have the option of keeping the plywood boards if they want, whether that is to keep the art or in case where a window does get damaged and they want to put plywood back up again,” Huynh said.
The boards are also being preserved by the Wing Luke Museum, as artifacts from the CID community during the pandemic. The SBRT has helped business owners coordinate with the museum for pieces from all over the CID.

“We recognize that art has really helped these storefronts and the neighborhood maintain their sense of character while still being boarded up, and we recognize the importance of celebrating that art, because it does show how the community responded together to these challenges,” Huynh said.

The relief fund is still ongoing — in September, SBRT notified businesses that there is still funding left for the second round of repairs, and demand from the community remains high.

“[In] the first round, we were able to support 42 storefronts,” Huynh said. “This is still very much in need, and we’re excited to keep moving to really reinforce these storefronts.”

CID businesses can express interest in the window security film project by responding to the multilingual survey or emailing [email protected].