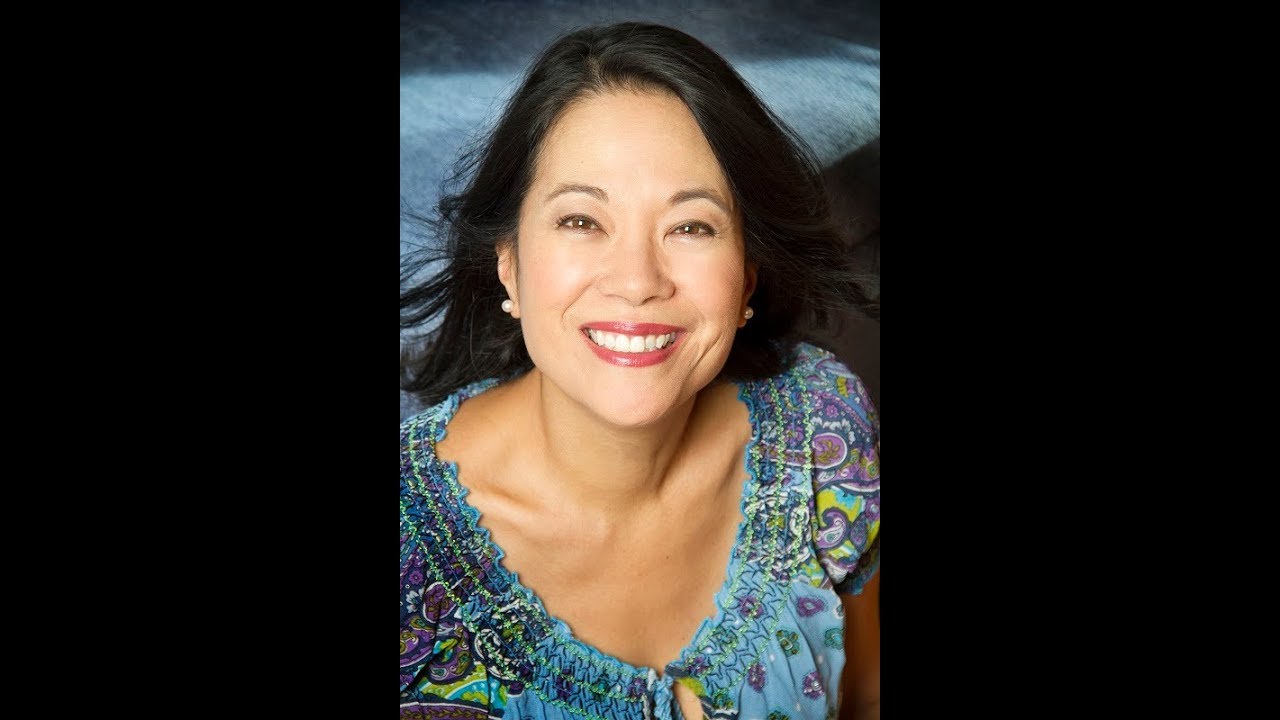 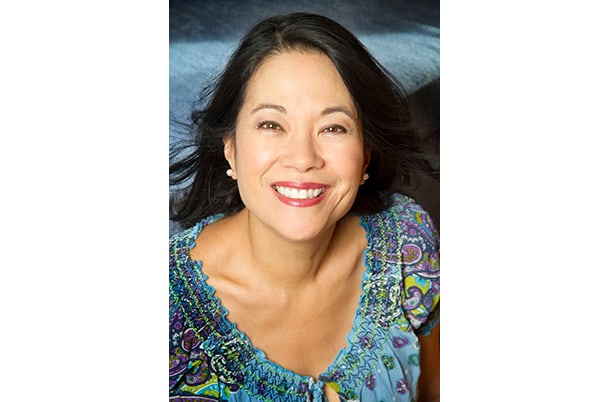 Christine Toy Johnson is a performer, writer, and anti-discrimination advocate who had a childhood dream: to perform on Broadway.

Johnson’s parents encouraged her dream. “I was one of those kids who, at a very young age, started putting on dramatizations of The Twelve Days of Christmas for my parents’ captive holiday guests every year,” she said. “I grew up in the suburbs of Broadway, so I was lucky enough to have that as my ‘local’ theatre to go see.”

After training from a young age, Johnson’s dream came true in spades. She will mark her fourth national Broadway tour with Come From Away, a musical about how the small town of Gander, in Newfoundland, spontaneously accommodated 7,000 airline passengers when U.S. airspace was closed following the terrorist attacks of September 11, 2001.

Johnson reports that she received numerous opportunities as her career developed. “Even though ‘non-traditional casting was not commonplace when I first started working professionally, I played many of the soprano leading roles of the ‘golden age’ canon,” she said. “Not routinely seeing people who looked like me in roles like these, but having the opportunity to play them, gave me agency and the confidence to know that the invisibility we often feel as Asian American artists can be changed.”

This new perspective motivated Johnson to branch out into writing and advocacy. “Like many actors of color, I began writing because I wasn’t seeing stories about people who looked like me on stage or screen,” Johnson said. “I never imagined that I would fall so completely in love with it, but all these years later, I cannot fathom my creative life without writing being in it.”

Johnson takes inspiration for her writing from many sources. “I often start with a kernel of a story that has been inspired by someone I met, something I read, some one I’m fascinated by,” she said. “I am intent on creating powerful, multi-dimensional, complex human characters of Asian descent in my plays and musicals, as well as relishing in portraying as many of these, written by others, as possible.”

In addition to advocating for Asian Americans through her dramatic work, Johnson has taken on numerous leadership activities. “I’m part of the elected leaderships of both Actors’ Equity Association, the union for stage actors and stage managers, and the Dramatists Guild, the trade association advocating for playwrights, composers, lyricists and librettists in the theatre, and national chair of both organizations’ Diversity, Equity and Inclusion committees,” she said.

She strives to voice her concerns and goals in a variety of ways. “I speak often on panels and through written articles about the importance of universal access to jobs, of the lack of parity in the kinds of playwrights being produced in commercial theatre, of the power of the media to shape how we perceive ourselves and each other, and why reflecting the world as it truly is in the American landscape of storytelling is so vital to the future of a compassionate world,” Johnson said. “I advocate for building bridges within the industry and believe that our collective and shared advocacy is key to moving forward.”

Johnson feels that her recent project on the Netflix-Marvel series Iron Fist is a reflection of the progress of this work. “I relished the chance to play a powerful Asian American female character of my age who is complex, conflicted, and fierce – and without an accent,” she said. “I have nothing against people with accents, or playing them, but there has been a dearth of characters on television, especially in my age range, who have been portrayed as second generation Asian Americans and beyond.”

She feels that later generations of Asian Americans have been ignored in media representation. “I, myself, am sixth generation on my mother’s side, so the fact that most specifically Asian American female characters over the age of 40 that are portrayed on TV are written as immigrants has always made me feel like an entire sector of people has been left out,” she said. “I also believe that this contributes to us being perceived as the ‘perpetual foreigner,’ and that this is another example of why having a more complete representation of our population impacts us more than we may know.”

Despite the challenges, Johnson remains optimistic. “I have been working in this industry my entire adult life and have witnessed big and small changes in opportunities for Asian American artists,” she said. “The journey to more representation is long and arduous, but it’s also made me appreciate the gains that have been made along the way.”

Johnson feels those gains are reflected in her current show, which runs at the 5th Avenue Theatre during October and November. “Getting to play the role of Diane in Come From Away, a part that is based on a woman who does not happen to be of Asian American descent, is also a tremendous gift and opportunity to illuminate heart and compassion that knows no cultural markers,” she said. “When we share what makes us the same, not only what makes us different, the universality of humanity is quite powerful to experience.”

“Come From Away” runs from October 9 to November 4 at the 5th Avenue Theatre, 1308 Fifth Avenue, Seattle.