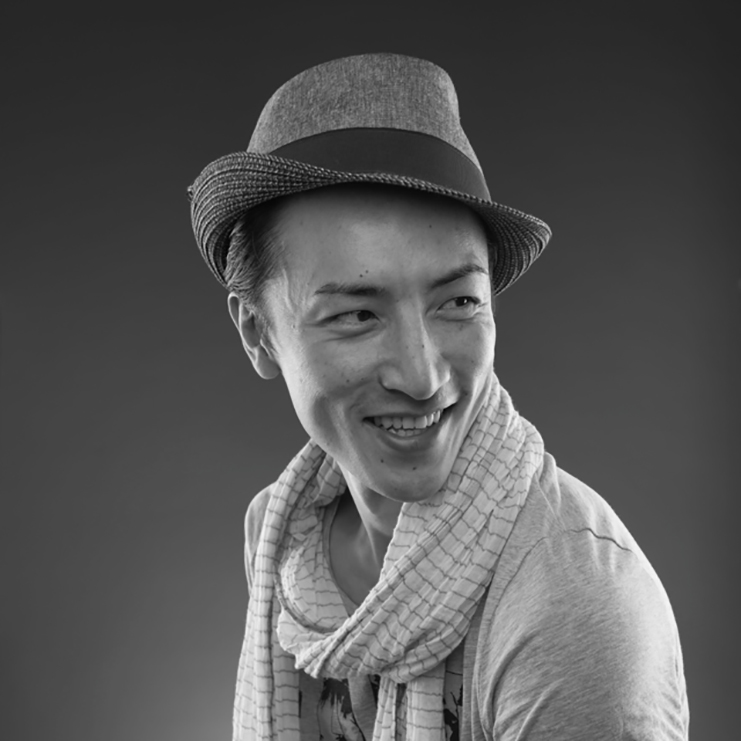 Each year, local theatre company Whim W’Him curates a “shindig” and invites choreographers to come create dance with them. This year, New York-based choreographer Yoshito Sakuraba has been asked to participate.

Sakuraba began dancing in college, but dance wasn’t the first art form to which he was drawn. “Painting, drawing and other art classes which I started taking at college were my turning point,” Sakuraba said. “I knew then I’d want to make art.”

Initially, training as a dancer was a struggle for him. “In fact, I hated it,” he said. “But the Graham School taught me an importance of discipline, order, and of course drama, which I still carry to my work today.”

Next, Sakuraba tried his hand at choreography. “I’d create work with my colleagues and dance friends for events and shows in New York City,” he said. “It sort of built up to a moment when I decided to take this on seriously.”

That moment occurred in 2012, when he founded his own dance company, Abarukas. The company produces one or two new works per year, as well as offering a dance school for aspiring students.

It hasn’t always been easy. “When I had my company’s season in NYC several years ago, there was a horrible snowstorm coming, and it shut everything down in the city,” he said. “We had no choice but to close the opening night.”

That wasn’t the end of the difficulty. “The following day, one of my dancers had a severe flu,” Sakuraba said. “We postponed the night show for 30 minutes and restaged the piece which he was in, as he was playing a main role, and somehow we managed to survive.”

Working with Whim W’Him will be Sakuraba’s first visit to Seattle. “I know I want to create something of a dark romance for Whim W’Him,” he said. “I want to build characters in the plot, highlighting strength and talents of each Whim W’Him dancer.”

Sakuraba expects this choreographic project to be a challenge. “Making an ending has always been a struggle for me,” he said, “and I hope I can make a good one this time.”

After the Shindig, Sakuraba heads back to New York, but expects to tour his work further. “I will be creating new production with a London-based composer for Rozsa Performing Arts Center’s presenting season in 2020-2021 in Michigan,” he said, “with support from Rabbit Island Foundation.”