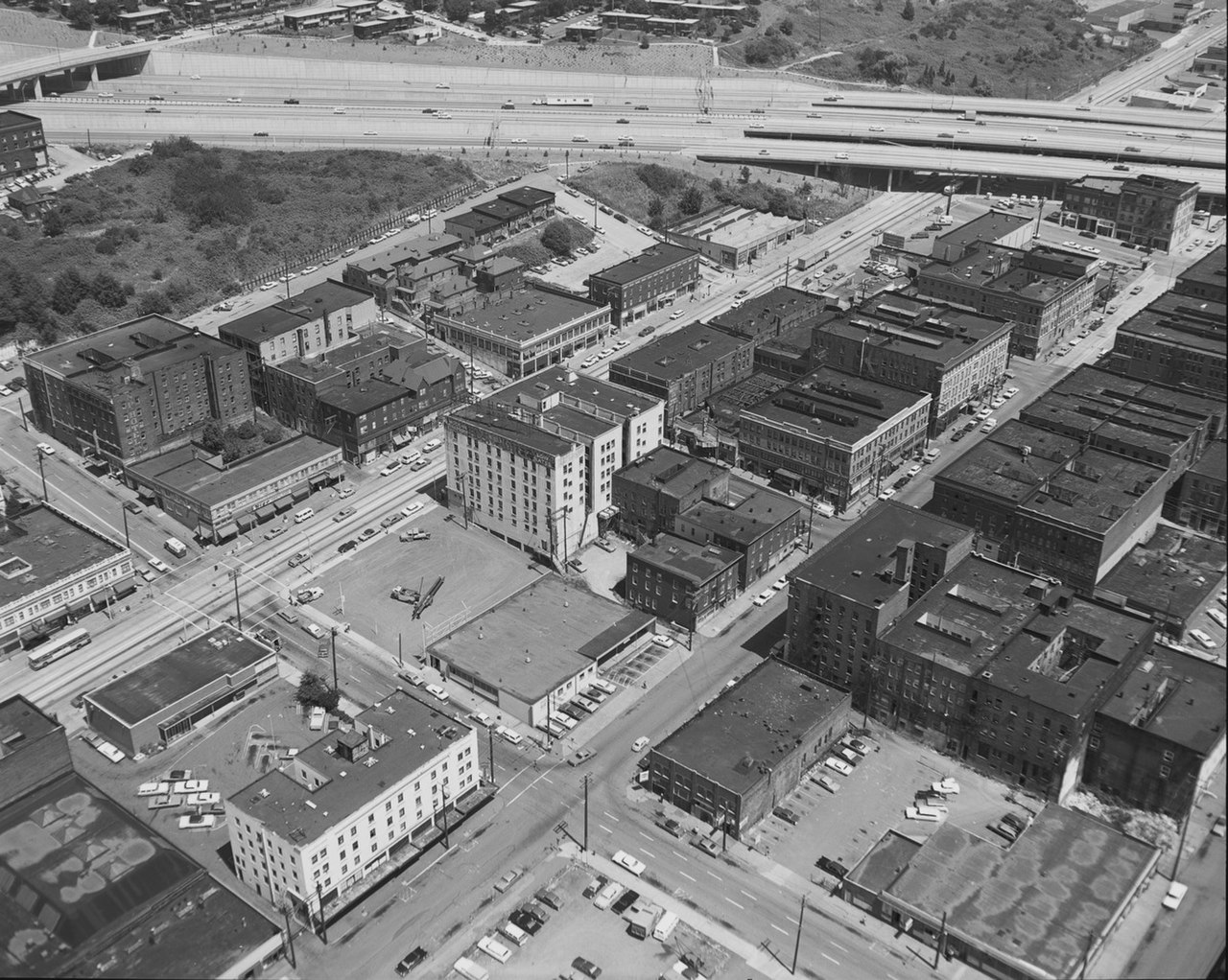 Seattle’s Chinatown International District is an iconic place, but due to development pressures, this historic neighborhood could change quickly.

Last month, Mayor Ed Murray sent legislation to the Seattle City Council that would require any new development in the CID to include provisions for affordable housing. According to the Mayor’s office, this measure is estimated to result in at least 150 new affordable homes over the next decade.

“Growth has brought thousands of jobs and millions of dollars in investments to Seattle,” Murray said in a statement. “While we are the envy of many cities, we need to ensure this growth doesn’t push out the very communities that define our character.” The Mayor cited support for his initiative from the Yesler Community Collaborative and the Seattle Chinatown International District Preservation Development Authority (SCIDpda).

The Mayor’s plan is focused on making zoning changes in order to implement the Housing Affordability and Livability Agenda’s (HALA) Mandatory Housing Affordability (MHA) requirements for the neighborhood. The upzone would allow developers to build taller buildings in exchange for contributions to housing affordability initiatives city-wide. Developers would have two options for residential buildings: to set aside seven percent of their new units in multi-family residential developments as rent-restricted, or to pay $20.75 per square foot. Developers would also be required to pay a fee per square foot for new commercial buildings. These monies will be put in a fund for the production of affordable housing across the city.

The proposed upzone will go in front of the City Council later on this month, but some community members are skeptical of the plan, saying it doesn’t go far enough. Others are feeling the pressure of the development rush in the CID.

At InterIm CDA, Real Estate Development Director Leslie Morishita said she believes the CID is “uniquely impacted” by development and is vulnerable to displacement. “It’s a vulnerable population,” Morishita said. “For them to be displaced, it’s pretty devastating at all levels, because they don’t necessarily benefit from mainstream programs and benefits out there, so the network that’s in this neighborhood is really, really important.”

The make-up of the CID, according to Morishita, is 95 percent renters. The neighborhood is older on average, containing more first-generation immigrants, and its businesses are mostly family-owned firms that rent their space, as well. This makes these residents vulnerable to displacement due to higher rents.

The CID, located right next to downtown and to the regional transit hub, has attracted “outside speculative development,” or rather, developers who may not be sensitive to local needs and concerns. Morishita and Interim CDA are supportive of the MHA plan, but she said, “the affordability [requirements] are not nearly deep enough.”

The MHA plan requires the units to be priced within the reach of 60 to 80 percent of the area median income. However, the median income in the city of Seattle skyrocketed in 2015 to $80,000 for a family of four, in part due to rising incomes, but more alarmingly, due to poorer residents being priced out of the city. According to Morishita, the CID’s current residents wouldn’t be able to afford a unit at 60 to 80 percent of the area’s median income, so she believes the MHA plan must be revised to require the units to be priced lower for current residents.

In Little Saigon, Puget Sound Sage policy analyst Giulia Paschiuto, shared her thoughts about the limit of area median income that should be set for housing affordability. “I think that the needs that we have as a city are closer to between 30 and 50 percent,” Paschiuto said.

She is skeptical that affordability levels would be set that low, because she sees the bargain as one made between developers, housing advocates, and the city. Paschiuto said that rent control is currently illegal in Washington State, and that this legal environment restricts the negotiating power of affordability advocates. “Developers would sue,” she said.

On the streets of the neighborhood, frequent shoppers and recent residents of the neighborhood have shared their perspective on the conflict between affordable housing and development. Elsa, a sales associate who has lived in the CID for eight years, said that greater affordability is important. “Actually, right now prices for homes are so high that people can’t afford it, so we want to bring it down,” she said. If her rent went up, “I’d probably move to another city, not live in Seattle,” she said.

Another resident, Johnathan Morales, a laborer who specializes in office décor and insulation, has noticed a lot of changes within the last year. Morales is a new resident, while his girlfriend has lived in the CID for over a decade. “To be honest with you, I used to live in Florida,” he said. “Here you get paid more, but you pay more for rent. I was only paying $1100 for five acres, here you can pay $1100 for a studio. Where’s the reason in that?”

Puget Sound Sage, Interim CDA, and other organizations and residents are not completely against development. “We just want to have some say,” said InterIm CDA’s Morishita. As an example, she pointed to some of the needs-based, community-driven development that the Interim CDA and other community partners have initiated, such as the Hirabayashi Place building at Fourth Avenue and South Main Street.

The Interim CDA also shared some overarching principles that define how they would like the neighborhood to develop, with the underlying theme of social justice. These principles include preservation of the whole community, a balanced development regime between affordability and growth, and the idea that public spaces matter. “It’s all about saving the ID, about the community, about the people,” Morishita said.

Recently, Interim CDA developed an ID Community Forum where the community can come together to talk about development. “If developers want to come into the neighborhood and do things, we want them to come and talk to us,” Morishita said.

But if developers don’t come, then Morishita said the community will go to them—and to the City. Interim CDA and community supporters plan on attending the City Council’s upcoming Planning, Land Use, and Zoning Committee meetings, held on the first and third Tuesdays of each month, to voice their concerns about the Mayor’s proposed plan. 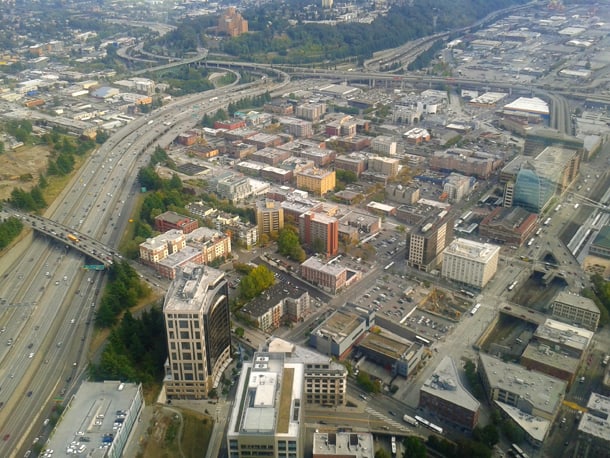 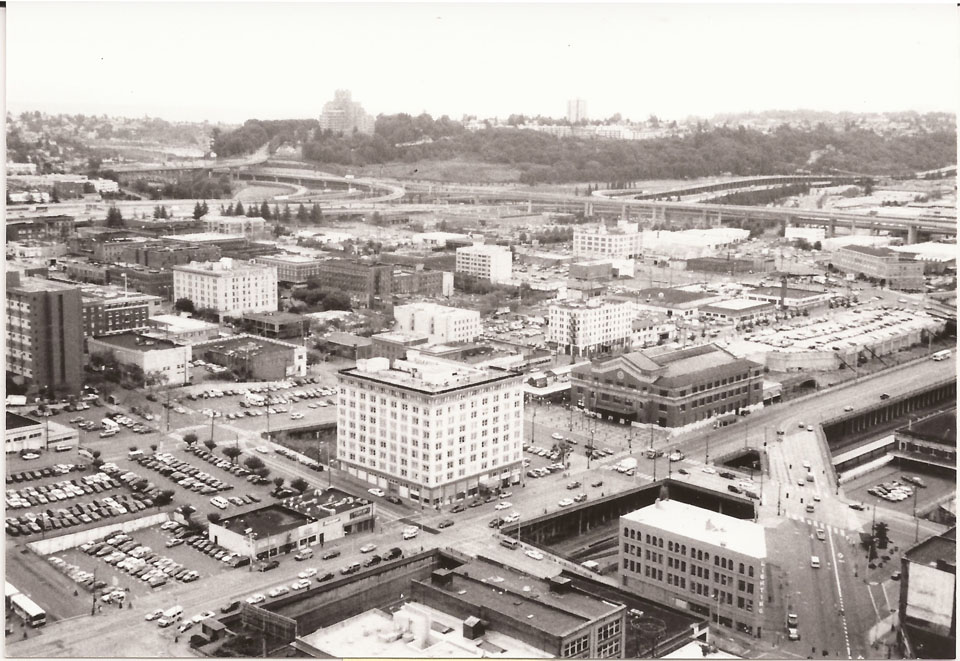