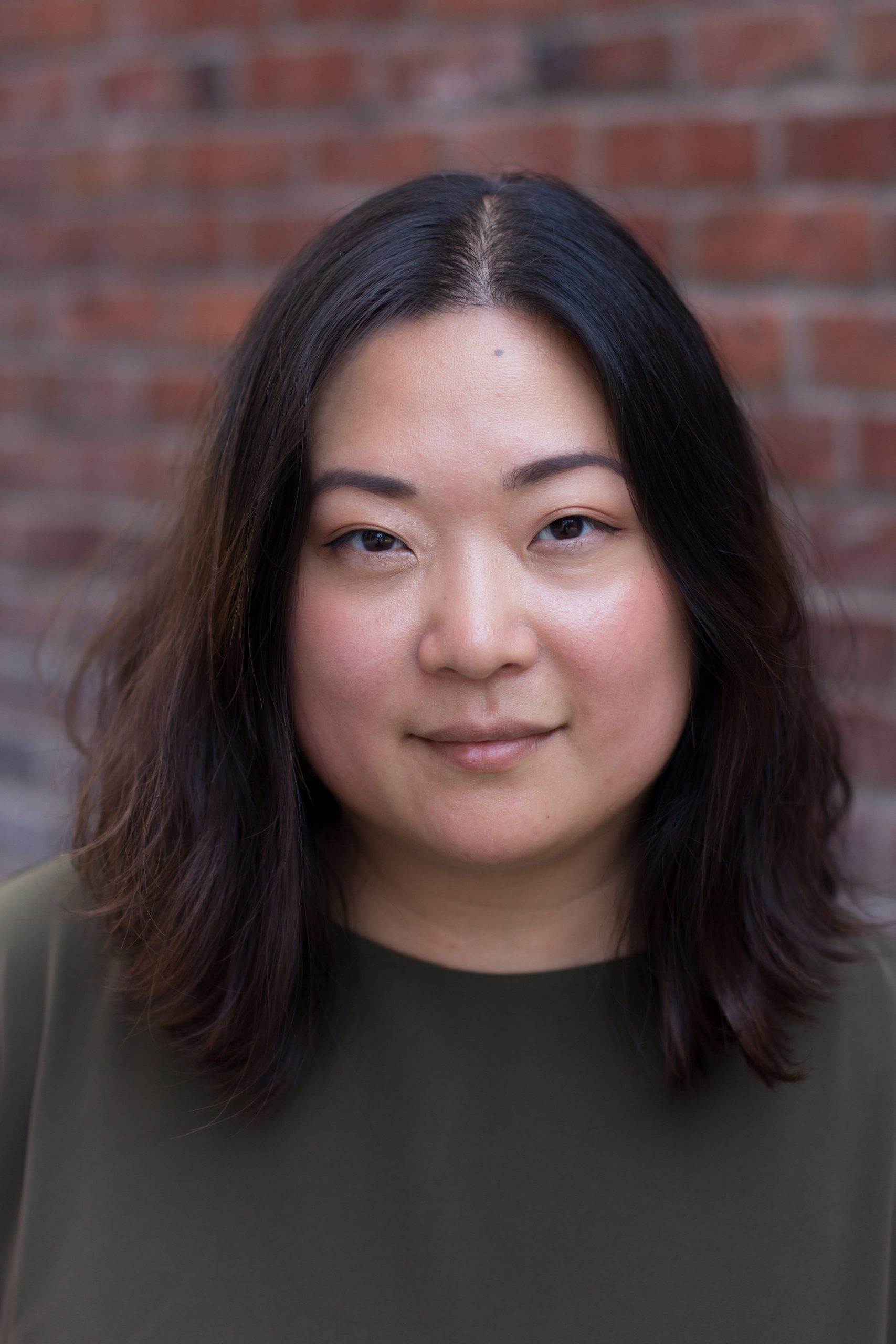 There are many physical and cultural barriers to traverse as an immigrant. And, as my mother’s child, I was on the journey with her as well as on my own. Like many other kids with immigrant parents, I straddled two worlds. I was immersed in American culture for most of the school day speaking English and eating tater tots. Then, I came home to Korean culture, filling my belly with kimchi and rice. I was lucky to have a mom who instilled in me pride of being Korean. Rented VHS tapes of Korean drama that we watched together showed me a modern and cool view of my motherland largely absent in American TV. Growing up in the 90s, people didn’t even know where Korea was. Now, they sell kimchi at Costco. And non-Koreans love K-dramas and K-pop too.

My mother came to the U.S. from a Korea that was just emerging from a war (which technically still isn’t officially over) and colonization before that. When you’ve seen your whole country bombed, devastated, and divided, I can see why voting in a new country wouldn’t be the first priority. For most of my childhood, my mom wasn’t a U.S. citizen. And she still isn’t fluent in English nor confident in her speaking skills. As a kid, I was impatient and angry with her for making me her English translator, including at my own parent-teacher conferences. Later, as a tween I tried to help her study for her citizenship test. Way in the back of a Korean Business directory, there were the quiz questions to the citizenship test. Because of her, I learned seemingly random political facts like who becomes president if the President and the Vice President die. Or, who said: “Give me Liberty, or give me death.”

But it wasn’t until I took a college course on Asian American activism with Professor Moon Ho Jung that I really began to see how I could have a role in activism because I discovered a history of a movement, made up of people who looked like me. Later on, despite my abysmal Korean skills, I tried to register Korean voters in front of a H-Mart. I wasn’t very successful, and most people ran away from me. I also worked on an education campaign for marriage equality and attended an event at a senior citizen center to promote it. It went pretty badly because I couldn’t communicate effectively with the Korean seniors, who even criticized my skills. As clumsy as my efforts were in crossing the cultural divide, I felt I had to because this was how I could get closer to my mother and my culture. It was not easy.

My mom lives in California now so it’s been hard to keep track of what’s going on there locally, but I definitely urge her to vote. She said, “If you tell me to vote, of course I will!” I am looking now for a good voter guide so that we can talk about the initiatives and races in her district. Plus, I’ll use Google Translate when I can’t find the right words; it isn’t ideal, but she’ll get the gist. What’s important is that we are having the conversation, and I feel proud that she’s engaging in the voting process.

We, children of immigrants, often do double time: we try to understand where we came from while trying to understand how we fit in America. By doing both, we are also helping the elders in our communities move forward too. Voting is one of many ways we move forward as a community, and by ensuring our parents value and understand their voting rights, we help them be part of this process.

Seayoung Yim is an award-winning playwright based in Seattle. Her most recent play, Persimmon Nights, enjoyed a sold-out run at Cafe Nordo in July 2018. Her first full-length play, Do It For Umma, premiered at Annex Theatre in 2016 to sold-out audiences.