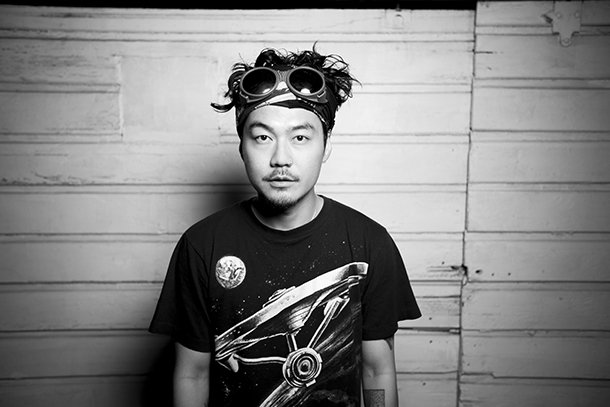 Whether you know Korean American rapper Dumbfoundead (nee Jonathan Park) from hip-hop, rap battles or his antics on social media, you know that he is not to be overlooked. While Dumbfoundead has been one of the main Asian American fixtures in the hip-hop scene since the late 2000s, it was not until mid-2016 that he garnered national attention with the music video “Safe,” which highlighted the lack of Asian representation in Hollywood.

“[‘Safe’] was definitely the most political social commentary song that I’ve ever made. I definitely saw a community show support on that song, I did not expect it to get that many views or listens. I started getting invited to panels and stuff that I wasn’t even ready for. Really, I’d go there, and I’d be on this panel with all these professors and people who studied these things. I was like ‘uh, I was mad and made a song,’ but it was cool,” said the 32-year old rapper.

While being on panels does not faze him, he did admit that it was not the format he is most comfortable with. “My commentary comes in the form of a song. I made it when I made the song. I’ve been in enough panels to know they invite people with all backgrounds and different perspectives on these things, so it made sense, but for me, I’m not really articulate with things I want to explain. When it comes to rap, there’s not much of a format, I can speak in code, or there’s no format to how I should explain myself. It’s hard to be in a panel and talk. I’m good at doing it in rhyme form,” said Dumbfoundead.

He emphasized that he likes to let his work speak for itself. “I don’t like explaining my art, especially when I explain my art, I sound way more stupid, but when people listen to the song, they’re like ‘this guy is smart.’ I like to leave it up for interpretation. I think it’s enough of a statement. When I followed with an explanation, it kind of took away from people’s interpretations.”

Dumbfoundead does not shy away from politics, but he prefers to “mix in humor and current events into something, but not be so preachy about it.”

“I like to be playful, [my music] is more about me just making a regular turnt-up ratchet hip-hop song using references that I can identify with my culture and origins. You’ll see all these Asian references but the song is not about Asians or anything. It’s just the references I use,” said Dumbfoundead.

He acknowledges that Asian Americans have come a long way since he started rapping. “We’re starting to pop up everywhere, whether it’s TV, film music, it’s just not really rare anymore, even in the rap industry. When I started, I was one of the few. When I played cities, the one Asian kid who lives in the small town in the midwest would come out to the show and be like, ‘Thank God, I’m the only Asian here’. The experience of being Asian American is not rare, but we’ve been an invisible race for a long time. What my vision has been is to go on stage, say the most fucking wildest shit, and show them an Asian person that they’ve never seen. I think that’s kind of what I’ve noticed about the Asian voices that are coming out right now. They turn it up like extra loud, and you kind have to, really.”

This multi-hyphenate is adding yet another notch to his belt by working on a TV show loosely based on his own life. “The show is about becoming a rapper who’s kind of old, aged, and washing up at the early age of 30. It’s a funny dynamic when you’re in a youth-driven industry, and people look at you like an OG, at even that age,” said Dumbfoundead.

He’s currently pitching the show. If nothing else, Dumbfoundead is a national treasure, and to quote a song off his latest EP Rocket Man, he should be “protected at all cost.” 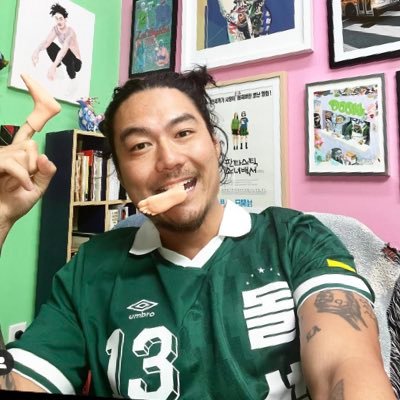