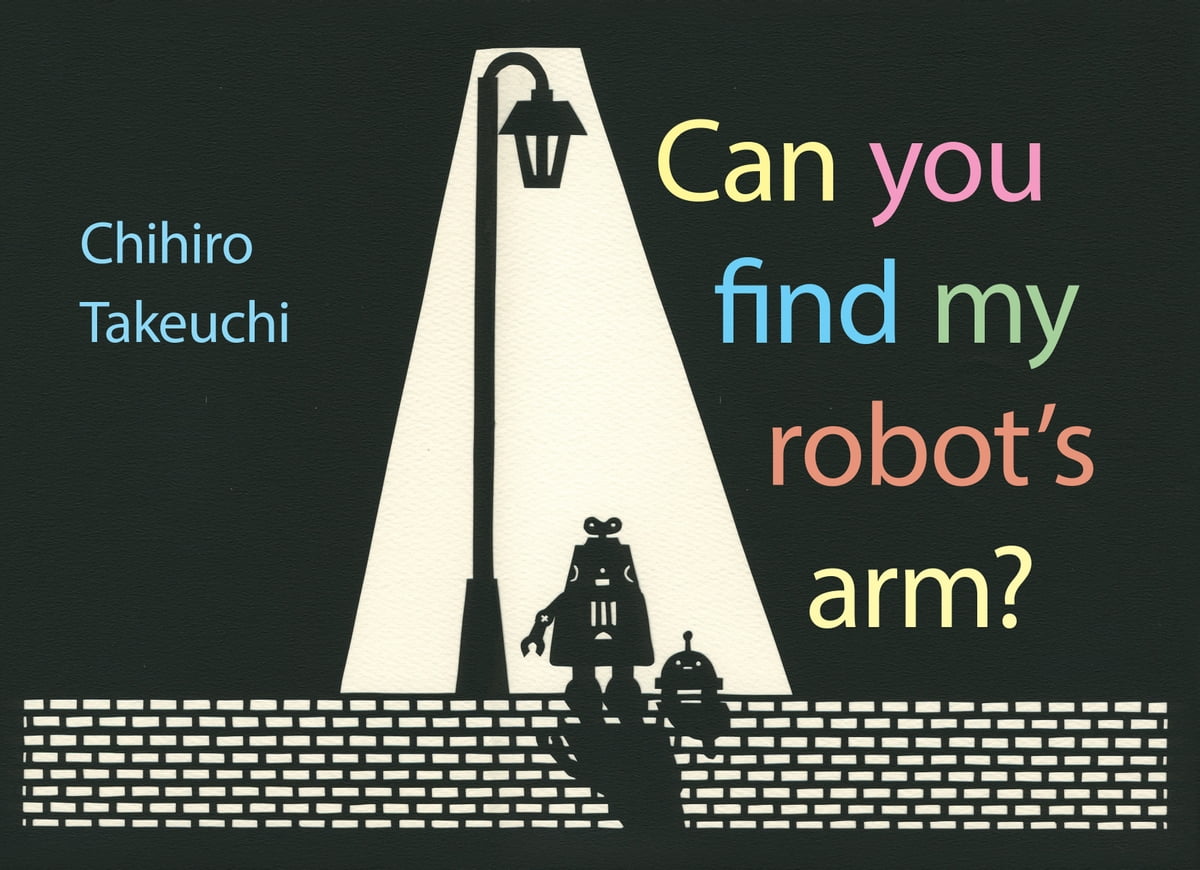 Nobody likes it when you lose something that is valuable to you. It sometimes drives you crazy thinking where you might have left it. That is the case in this story that is set in a world populated by robots. A robot awakens one morning to find that one of his arms has gone missing. Determined not to give up, the robot and his friend are sent on a search party around their home to find his missing arm. During their small adventure, the robot’s friend comes up with a clever idea of convincing the robot of using many alternatives in place of his original arm as they had no luck finding the robot’s arm along the way. The robot’s friend tried everything that it thought might be a perfect fit for his friend. But still, the robot insisted that none of those items would make for a good arm. They were left clueless while asking themselves where the arm could be. The duo then decide to widen their search radius and explore outside their house. They scour the garden, the amusement park, the library, even a sweet shop, just to cite a few. But still no arm in sight. Will Robot ever find his dearly loved arm? As the day become night, both the robot and his friend decided that it was best for them to head home and accept the inevitable of his arm being gone forever. With the thought of that in the back of the robot’s robotic mind, the robot decides to take the good with the bad and settles on a replacement and discovers that it is not such a bad choice. This story is a delight for robot lovers and a story that will leave readers laughing as the ending reveals the unlikeliest of locations for the robot’s missing arm.