I was first introduced to the works of Carlos Bulosan when I took Asian American Studies 101 at the University of Washington. Bulosan’s writings were not what I expected. They were raw and real. Bulosan’s prose elucidates the gap between the American Dream and the reality that became a nightmare for many immigrants, people of color, poor, and any marginalized minority. Even now, there are still moments where I find difficulty in grasping Bulosan. Not because his thoughts are esoteric or syntax complex, but because of what Bulosan experienced. Bulosan’ pieces transcend time because they are histories and memories that we can’t and shouldn’t forget. They’re memories and parallels of what was American and what America should be.

One of the reasons why we are able to discuss Bulosan today is because his writings were preserved. Countless other contemporaries who shared Bulosan’s love for the Philippines, hope for America, and experiences through racism are lost and forgotten.

To truly understand Bulosan and what his experiences mean to Filipino/Filipino Americans, laborers, and activists, one must read Bulosan and the works that influenced him. 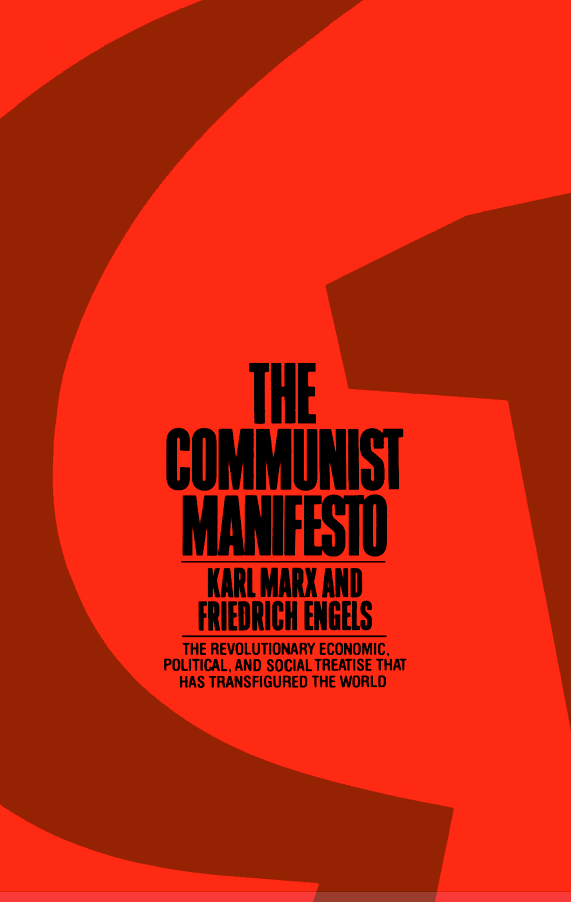 The Communist Manifesto by Karl Marx and Friedrich Engels

For a self-taught man, Bulosan was well read. Communist ideology influenced his thoughts, works, and activism in union organizing. 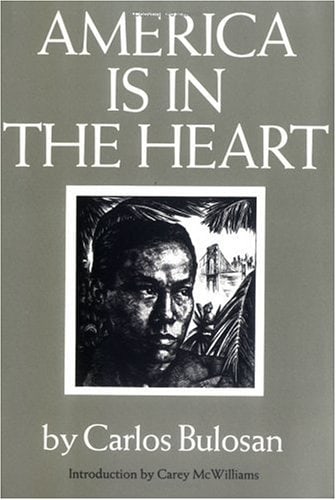 America is in the Heart by Carlos Bulosan

Bulosan’s most famous piece of work. Scholars have debated that it is part fiction, part auto-biographical, and part stories that Bulosan borrowed from others. Nonetheless, it is the most read and memorable work. 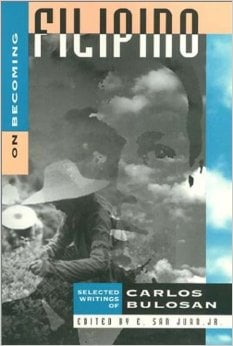 E. San Juan is a leading scholar on Bulosan and Filipino Americans. His selections and commentary on Bulosan works are insightful into understanding the man. 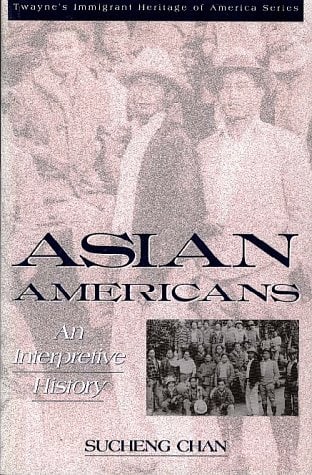 This is a textbook documenting the history of Asian Americans. 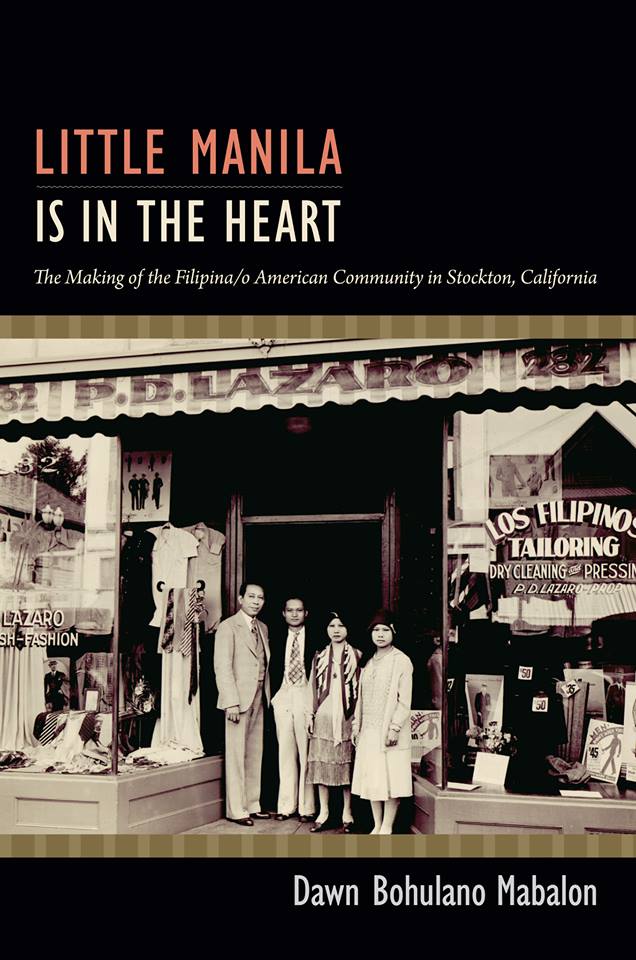 Little Manila is in the Heart: The Making of the Filipina/o American Community in Stockton, California by Dawn Bohulano Mabalon Stockton

California was one of the many agricultural locations that the first wave of migratory Filipino workers gravitated to during the cannery off season. To balance out the instability of constantly moving to follow the crops or fish, bachelor communities were formed for socializing and support. 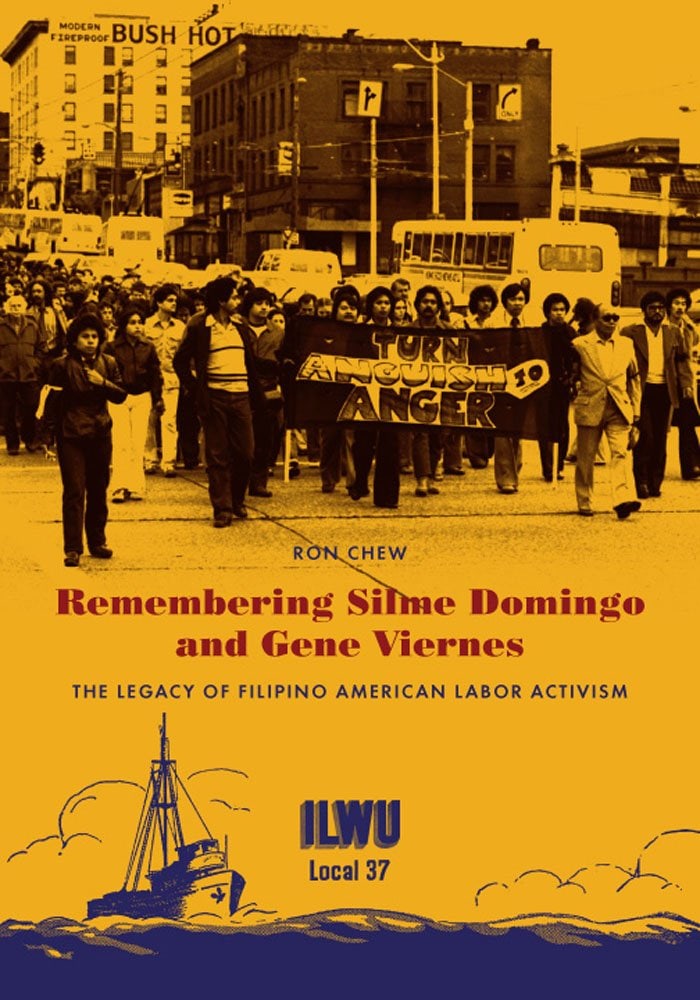 Ron Chew’s book documents the legacy of Bulosan and other Alaskeros like Chris Mensalvas onto a new generation of Filipino activists, primarily Silme Domingo and Gene Viernes. The book explores the transformations that ILWU Local 37 undergoes from the 1950s with McCarthyism and the Red Scare to union corruption, Rank and File reform, and murder.

Dollar A Day, 10 Cents A Dance by Mark Schwartz

A documentary on the struggle of Filipino American immigrants from 1924 to 1935. 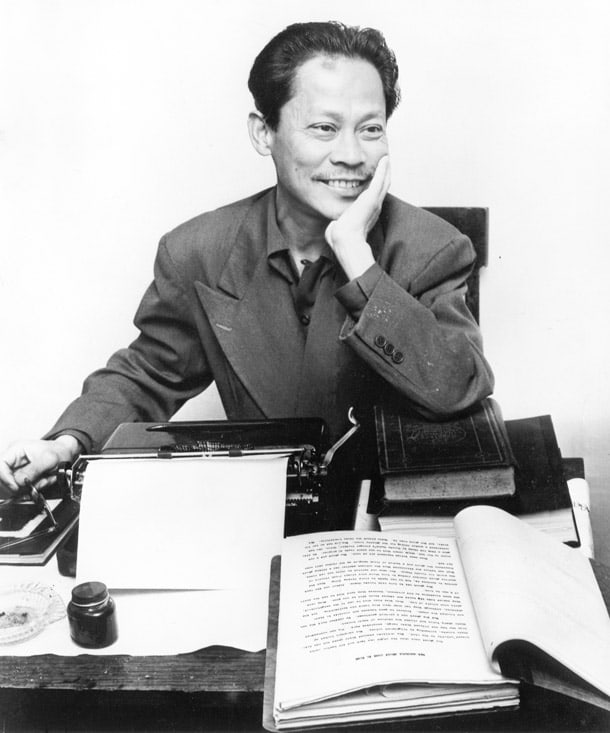