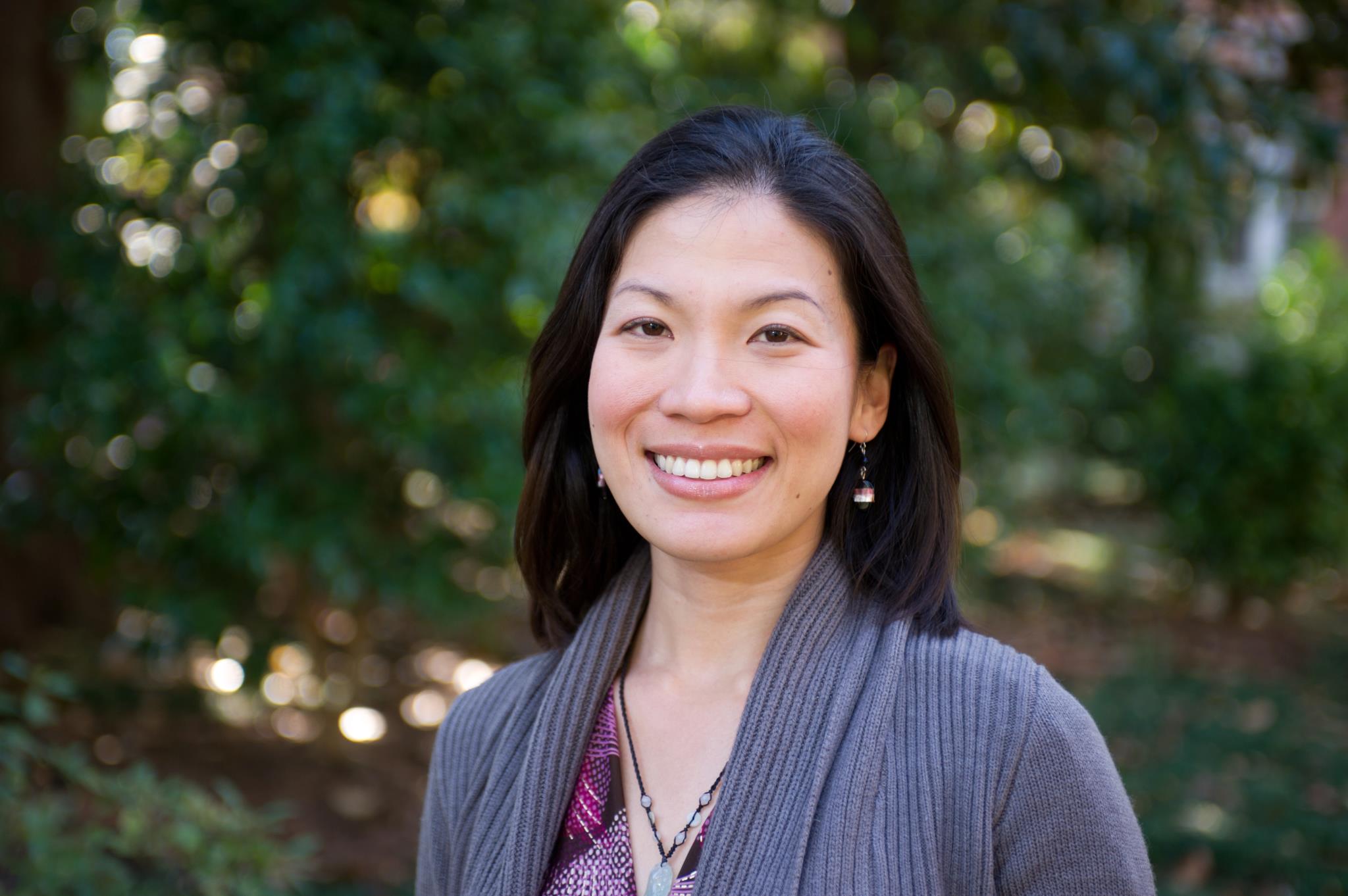 Early on in the fellowship program, I walked into a SoDo concert featuring Room 39 from Thailand. I knew beforehand of just a couple people who would be there and felt like an outsider, a new reporter assigned to a local community that I wasn’t yet connected to. Contrast this a few months later to my attendance at another Thai community event, the Joe + Kong concert, at the same venue. From the minute I walked in, even though there were actually much more people there, I felt quite at home. Through spending time with local Thai groups, I had become less of a stranger and more of a new friend to the community, while discovering and sharing their stories.

Before the fellowship, my exposure to Seattle’s Thai community had been minimal – even over the dozen years I’ve lived in Washington State. As the firstborn child of Thai immigrants who pursued total assimilation in Texas, I fell in the less fortunate camp of only partially comprehending the Thai language and not speaking it very well. My parents chose to associate with a small circle of Thai friends, except for a couple years when we socialized with a Thai Christian church in Houston. I didn’t know about Thai organizations in Seattle and only had acquaintances among Thai restaurant owners.

When my dad visited from Thailand, though, he often ran into Thai people at Costco, which always amused us. Thai people were obviously out there… I just wasn’t connected to them.

My lot improved when Patranya Bhoolsuwan, a friend from high school in Bangkok, moved here to work for KIRO-7. She was the only Thai person I socialized with on a regular basis, though, and she said her exposure to Thai people, moving around different U.S. markets, was the same.

Actively participating in the IE fellowship allowed me to build bridges with my cultural heritage, where my learned skills in journalism and community advocacy supported my pursuit and discovery of stories to write on this underrepresented community. I had the chance – the professional excuse! – to seek out Thai stories, connect with Thai people, and in the meantime, learn more about the Thai culture and heritage. One particular experience paints how this fellowship opened doors I would not have had otherwise. Through reporting on the Thai Cultural Society, I was invited to be cast for the role of the bride in their traditional Thai wedding ceremony at Northwest Folklife. We recruited another IE reporter, Brandon Hadi, a fellow ACLF alum of second generation Thai heritage, for the role of groom. It was an honor for both of us to perform before an audience and represent our Thai heritage. Suddenly, we had Thai aunties, uncles, and grandpas who wanted to feed us and send us home with leftovers.

I learned that telling the story of the local Thai community meant being in the community, as much as possible, and not being in a rush about it. I accepted almost every invitation that I received, hungry to learn and absorb new experiences and environments. Over the course of the fellowship, I attended multiple church services, performance rehearsals, prayer meetings, and meditation sessions, and visited people in their restaurants, schools, and homes. Thankfully, Thai people are incredibly hospitable, and the Thai food was always on point. Through time spent with local Thais, many became true friends and extended family.

By reporting from the trenches, I learned what it means to advocate for an underrepresented community – to be on their side, to tell their stories, and to provide tangible, visible proof in the printed word that their story matters. As an advocacy journalist, I wasn’t just swooping in for sound bytes. Many hours of relationship-building went into each story. It took time to build trust so that people were at their most comfortable sharing their truths with me. I want to thank the Thai community organizers, restaurant owners and staff, cultural performers, students, transgender advocates, monks and Thai Christians who opened their doors and hearts to me.

My advocacy reporting is not done for the Thai community – I will continue to freelance on these stories, and welcome story tips and introductions at [email protected]

Internally at the International Examiner, I appreciated the chance to learn from guest speakers from the Asian Community Leadership Foundation, and esteemed media personalities, elected officials, filmmakers, business leaders, and activists. Through weekly sessions, I built new friendships with the other fellows, Nick, Bunthay and Phoenix. And I’ve gained a fresh appreciation for the IE and the work that happens behind the scenes to continue publishing stories of our pan-Asian communities. It truly is a gem in the API community and all of Seattle.

To read the essays of other Fellows’ experiences, click the following: Bunthay Cheam, Nick Turner and John Phoenix Leapai.