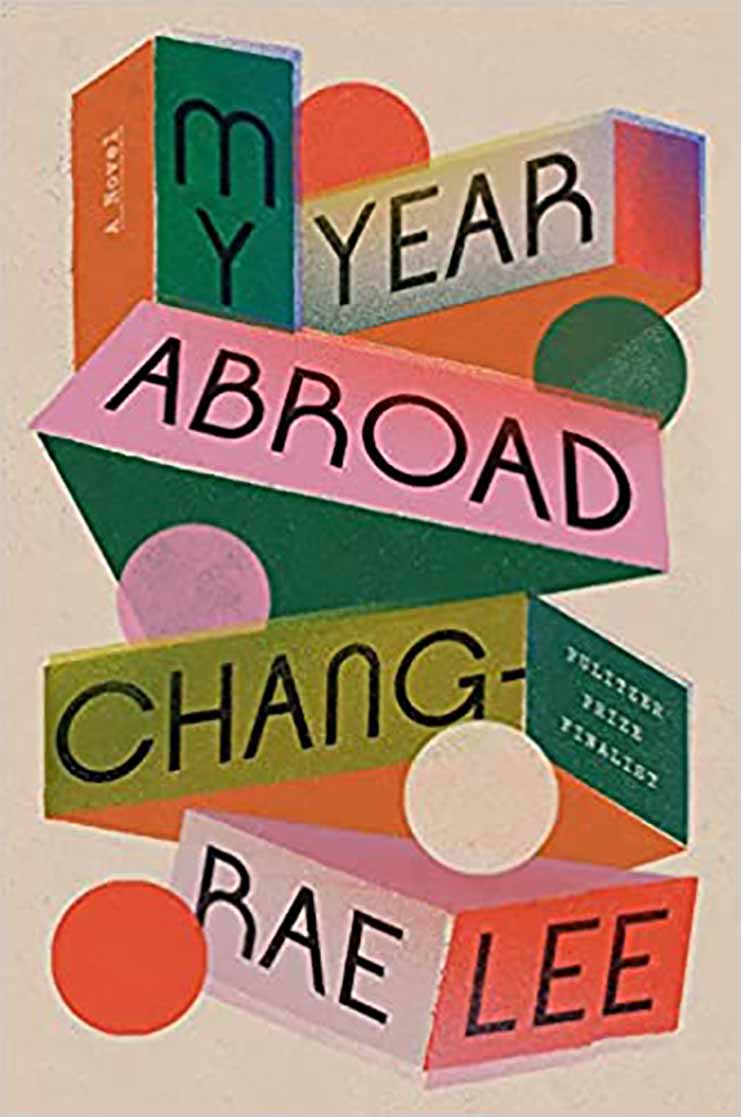 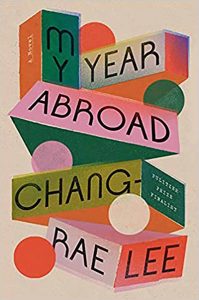 The junior semester abroad is a rite of passage for many college students. According to Tiller Bardmon, the narrator of Chang-rae Lee’s latest novel, My Year Abroad, it is an experience that is meant to be “life-changing but hopefully not too much.” Many such programs advertise themselves as a chance for young people to not only see the world, but also to expand their worldview and learn from cultures and histories different from their own.

These programs have their roots in Cold War international politics. They served both diplomatic efforts at establishing goodwill and cultural exchange and as an extension of post-war global expansion, for securing American economic and political interests abroad. Travelling abroad for Americans thus became indelibly tied to the pursuit and negotiation of power—in East Asia in particular, which also serves as the primary site of Tiller’s travels.

The novel opens with our narrator who, having returned to the U.S. from his travels, is hiding out in an undisclosed town with Val, a woman he meets while traveling back, and her son, Victor Jr. While Val’s story is explained rather quickly if somewhat implausibly (in a witness protection program as a result of testifying against Victor Sr.’s criminal enterprises), the novel is more circumspect about Tiller’s story and how he got there, apparently having been “smashed to raw bits by circumstances too peculiar to recount.”

It should not, then, come as a surprise that Tiller’s unofficial semester abroad goes all kinds of sideways. For readers who remember Lee’s previous novel, On Such a Full Sea, which is also organized around a central character’s journey (though perhaps more Odyssean in nature), the strange and somewhat fantastical turn of events should be even less surprising.

The novel alternates between Tiller’s life with Val and her son and his account of the events up to their meeting. Tiller’s journey begins the summer before his anticipated semester abroad, when he meets a Chinese American entrepreneur named Pong Lou. Charismatic and ambitious, Pong quickly takes Tiller on as a protégé.

Eventually, Tiller abandons his original plans to join Pong on a business trip to Asia to court potential investors, for a new venture to produce and market a drink based on a traditional Indonesian concoction called jamu. Somewhat like yoga, jamu, too, will be re-branded (“Elixirent,” a portmanteau of elixir and excellent) in order to appeal to middle-class American consumers of “exotic” solutions to their mental and physical ills.

Tiller’s travels are peppered with such elements often found in Western imagination of Asia and its offerings, especially in travelogues. Postcolonial theorist and scholar Edward Said has written extensively about the ways in which representations of the “Orient” have been instrumental for constructing and consolidating Western imperial power. Lee’s novel understands this legacy and deploys several tropes of colonialist travels and glories, but often in unexpected ways.

Is Tiller pampered with luxury hotels and amenities? At times, yes (including the obligatory karaoke session with overpriced fruit plates). Are there encounters with beautiful, mysterious women? Why yes—though they don’t exactly go well for our Tiller. Are there extravagant descriptions of exotic food? They’re in the novel, but not where you might expect to find them.

But our travelers are neither European colonial explorers nor white American agents of state power. The novel gives us Asian Americans and Asian diasporics who for the most part, with the exception of Tiller, navigate their way through Asia and the Pacific Rim with ease and familiarity.

Pong, the glamorous and charismatic Gatsby to Tiller’s Nick, is equally at home in Asia as he is in New Jersey. Pong’s ambitions are not limited to America: his world is transnational, powerful, and cosmopolitan, driven by forces and ambitions of global capital, and backed by a confidence that “the center has already shifted,” from America to China and Asia.

Tiller himself is not entirely white. A self-described “one-eighther” (Korean on his mother’s side), Tiller is no prodigal son returned to his motherland. Lee is not really interested in telling that story here, although he makes a point of including Tiller’s misguided description of himself as “a distant cousin returned, if now a few concentrations less removed.”

Perhaps it is a stretch to suggest that the novel itself is a bit like Pong Lou: clever, ambitious and intriguing and not quite able to fulfill the potential of his visions. Yet in shifting the center, far from the suburban New York settings of his earlier works, Lee expands our vision and understanding of Asian America—as both provincial and cosmopolitan, as exploited labor and agents of global capitalism.

Lee’s works have always been diasporic and expansive in many ways: Asia and the histories of violence between Asia and the Americas have been consistent presence, though ghostly at times, always already in the lives of his characters. And what emerges in the aftermath of violence is never tidy or satisfactory, no matter which side one is on.