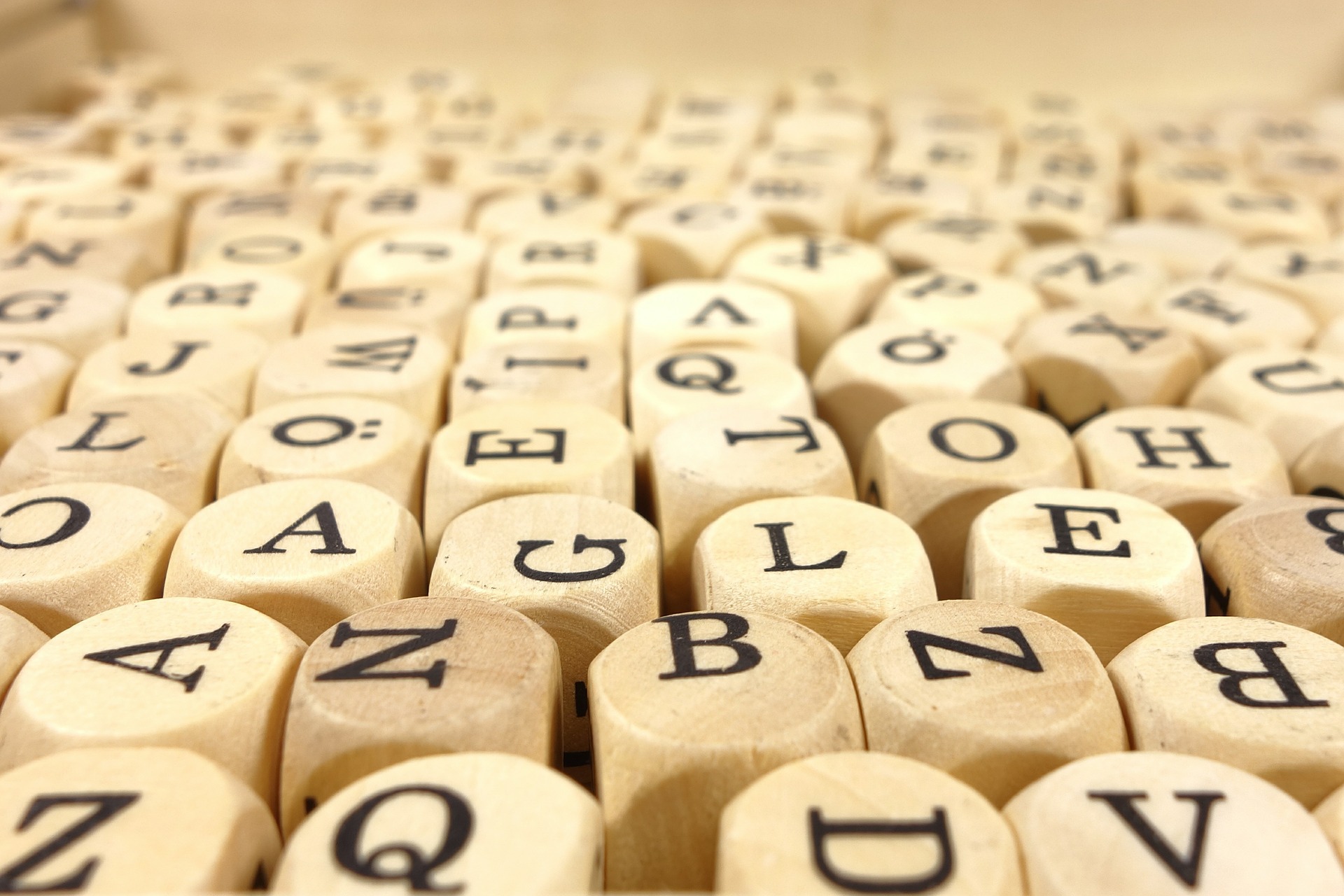 The rhythms of language can be compared to the rhythms of dancing. The artistry lies with the differences in people’s perceptions. In Mother Tongue, Amy Tan points out the discrimination against her Chinese immigrant mother because of her limited English proficiency. Many Americans treat her mother with indignity because of the language barrier. In fact, much of American society views immigrants as ignorant and uneducated people, seeing only their differences instead of their similarities. However, Tan sees a different aspect of life, by seeing immigrants as well-educated people, whose use of limited English is not indicative of their intelligence.

Tan describes how people treat her mother because of her “broken English.” She notes “that people in department stores, at banks, and restaurants did not take her seriously, did not give her good service, pretended not to understand her, or even acted as if they did not hear her.”

This form of stereotyping is common with many Americans, particularly where perceptions come into play. In the United States, immigrants are often judged by how well they speak English. In contrast, immigrants see the best in both worlds, their perceptions of language are not as limited as that of many Americans.

Similarly, Tan’s intimate knowledge of her mother’s “broken English” helps her to have new perceptions. She believes that her mother’s language “is vivid, direct, full of observation and imagery. That was the language that helped shape the way she saw things, expressed things, made sense of the world.” I agree that language spoken at home helps play a role in shaping the language of children because my experience as an immigrant confirms it. It opened my eyes to understanding those with limited English-speaking proficiency. I’ve always believed that people who judge others based on what they see or hear are the ones who face limitations.

People are more than their outer appearances and shouldn’t be treated negatively because of their limited English proficiency, but rather they should be embraced for their differences. As an immigrant, my family and I have had extremely limited opportunities but we never gave up. We were faced with the challenge of learning how to speak English fluently while growing up in a home with parents who could hardly speak or understand English themselves. Since the age of six, my parents counted on me, because I am the oldest child, to be their primary interpreter. I was embarrassed because of their lack of English and also, because of that, I believed they couldn’t fathom what was really going on in the United States. However, as I have gotten older, my perceptions of my parents have changed. I am more accepting and understanding of their language barriers.

My family and I hunger with a desire to break out of the box of discrimination against those who speak “broken English.” Our strength, perserverance, and determination have helped us overcome the hardships and judgement of many Americans. If anyone knows how to hold on to a dream and realize it, it’s the Sisouvanhs. Therefore, let us embrace each other and our differences, and remember that everyone comes from a different background, each writing their own life story.

Formerly Incarcerated Group Healing Together (F.I.G.H.T.) was started by a group of Asian & Pacific Islander (API) men who were at one time incarcerated in the Washington State prison system. F.I.G.H.T. is a direct outgrowth of the organizing that many of us did through different API groups in different prisons. This organizing built deep bonds of unity among us. Together we learned about our own diverse cultures and political histories, life experiences, and perspectives. We also created cultural celebrations featuring various forms of traditional arts, like language, music, and dance.

Upon being released, we stayed committed to continuing to support each other, whether inside or outside of the prison system. We support both current and formerly incarcerated APIs through mentoring, advocacy, outreach, and political education. We encourage each other to embrace positivity, compassion, strength, hope, confidence, and building healthy lives and healthy communities, while breaking the cycle of mass incarceration.