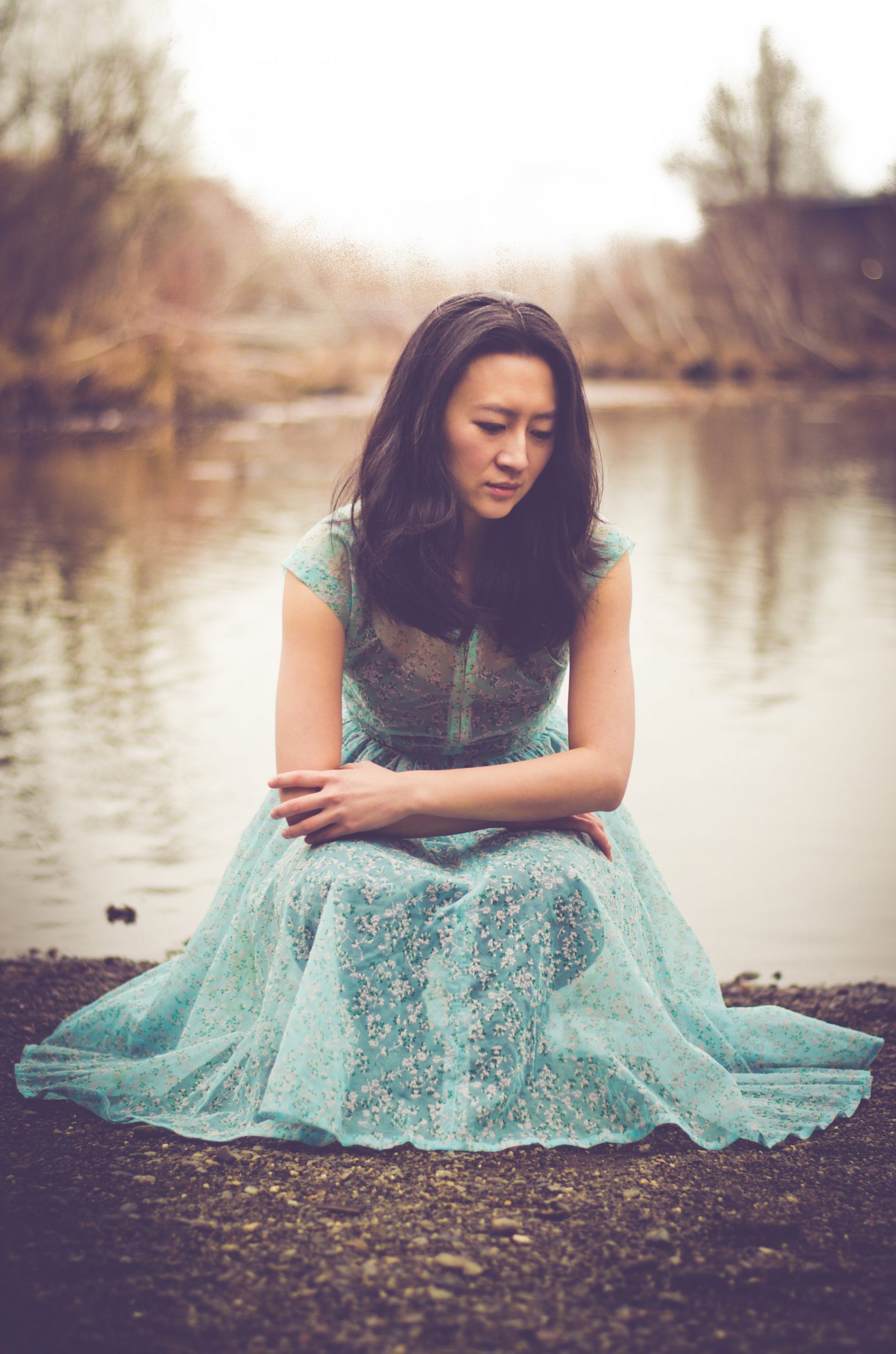 Brenda Xu had a plan.

The sultry-voiced Seattle singer/songwriter had an album she was itching to get out. To raise the money needed to cover production costs, she planned to launch a fundraising campaign in early November. But, with the election coming, Xu was waiting for things to quiet down first.

And then, Donald Trump happened.

Turns out, the election didn’t just shake things up politically. Xu—who has toured extensively, charted in the top 200 CMJ non-commercial radio charts, and had a song featured on the MTV show Awkward—was left in a quandary.

“After the election, most of the people I know were heartbroken and donating to all these charities,” Xu said. “I also didn’t want to potentially take money away from these charities, because I was wondering if there was more immediate need for people to donate to these causes instead of a music campaign.”

Faced with this dilemma, Xu—who was one of the featured artists at the past two “Rock4Rice” events raising funds for the Asian Counseling and Referral Service (ACRS)—reached out to some community leaders to get their input. “It was important for me to have community support if I were to launch,” she said.

Shortly after Election Day, Xu described what she was struggling with.

“On the one hand, I think art/music could play an important part in connecting and healing people in this chaotic time,” she told me as she was considering what to do next. “On the other hand, I could see a more immediate need to contribute to and focus on social justice issues right now. Would launching this be an irresponsible move because it might divert funds away from more pressing social issues? I just want to make a responsible decision with these priorities in mind.”

But Xu said she heard nothing but support from community leaders, and that there was still a need for music and art. “That was heartening to hear,” she said.

Also, as a result of the election, Xu’s evocative, haunting voice is starting to extend beyond your speakers. Xu said she traditionally has not been too politically outspoken, choosing instead to focus on using her lush sonic canvass to elicit powerful emotions from the listener. But, after the election, Xu says it is imperative for artists to speak their minds.

Election or not, Brenda’s music needs to come out. In fact, facing what surely will be a difficult four years, we need her music now, more than ever.

Here’s more from my interview with Brenda Xu.

Ben Henry: I love the story you tell on your Kickstarter page about your first musical experience nervously debuting at a school talent show. Is that when you discovered you wanted to make a life out of making music?

Brenda Xu: Doing a campaign like this forces you to think about the past and write something from a very real place. That was the moment that I realized that playing music was something special. It took many twists and turns; it definitely wasn’t linear. I didn’t start playing open mics until I graduated college.

Henry: You describe yourself as an introvert. What made you pick up the guitar in the first place?

Xu: It was hearing songs that I liked on the radio and wanting to play them.

Henry: What is the inspiration for your songs?

Xu: I usually start with just a feeling, and one image I have in my head. I start with a chord progression usually and improvise lyrics and melody from there.

Henry: You say on your fundraising page that you want to explore the medium of video. What are some concepts you are planning?

Xu: It adds another dimension to the music. It can convey emotion in different ways than music by itself. Two of the videos will have a visceral feeling, time-lapsed shots with other images superimposed. We’re going to edit it in a way that is going to emphasize the structure of a song and the different movements in a song, represent the dynamics of a song.

Another one is going to be animated. The artist I’ll be working with, Vikram Madan, has vast body of work of paintings and drawings and murals. Very whimsical pieces. I have always wanted to collaborate with an animated artist, because I love animation. And that is a side of me that I haven’t been able to express with my very serious songs. So, adding that whimsical element is a dream come true, combining the cutesy side of my personality and my somber music.

Henry: Your music has been featured on TV and seems to translate well. What interests you about video as a medium?

Xu: It would be a dream to have one of my songs on like Grey’s Anatomy, or a really artistic film. The music is such an integral part of a film. For a long time I’ve thought it would be so cool if one of my songs could add to a really fantastic film in some way.

Henry: You have donated your talents to raise money for ACRS. What’s special about our Asian/Pacific Islander community here in Seattle?

Xu: I took a tour of ACRS with Candace [Inagi, ACRS Development Director] last year. That really opened my eyes to a lot of the services the organization offers that I didn’t even know about. In addition to being a food bank and counseling center, they also help immigrants with resettlement every step of the way.

Candace mentioned that they talked to parents who had just come here about how the school system is, how it’s really different from their home country. I thought it was really awesome, because my parents could have used that to avoid a lot of embarrassing situations.

I was born in Harbin, China, and grew up in Southern California. I moved to Seattle six years ago. The cultural differences growing up … I’m a first-generation immigrant, came here when I was really young. There were things that I didn’t know how to explain to them. If they had had access to a place like ACRS, it would have been really helpful.

Visit Brenda Xu’s online fundraiser on Kickstarter at http://kck.st/2gCzPgQ. This project will only be funded if at least $6,000 is pledged by Sunday, Jan. 1, 2017, at 11:00 p.m. An album release party will take place on February 24, 2017 at The Fremont Abbey. For more information, visit brendaxu.com.