Seattle Mayor Ed Murray has announced that he will not seek reelection, but will finish out his term. Murray said at a press conference at Alki Beach this morning that the upcoming election must focus on the issues, not on the scandal.

The announcement comes a month after a Kent man filed a civil suit alleging Murray abused him sexually in the 1980s. Murray has denied the charges, saying they were politically motivated.

“The allegations against me are not true,” Murray said, while pointing to the hurt he said the public allegations bring to victims of abuse and to his family.

Murray talked about his lifelong dream to be in politics and the work he has done during his career. He also pointed to his dedication as mayor to making Seattle a more affordable, equitable, and livable city. He will serve out the remainder of his term, through the end of 2017.

Murray said in a statement that he will focus on completing many efforts underway, including the implementation of Pathways Home, the City’s plan to address homelessness through individualized services and outreach; getting the City out of the Consent Decree; and funding education programs that address the opportunity gap for people of color.

“The mayoral race must be focused on the urgent, important issues facing our city, but those are being overshadowed by the false allegations against me, which have hurt the City, my family and [husband, Michael Shiosaki],” Murray said. “As a poor kid from Alki, being mayor of this city has been the opportunity of a lifetime. I am proud to have been part of some remarkable achievements that, for my entire life, people told me would never happen—from the civil rights bill to the ring I wear on my finger—and I plan to continue fighting for equity long after I am mayor. To the people of Seattle, thank you for the opportunity to serve you and this great city for more than two decades.” 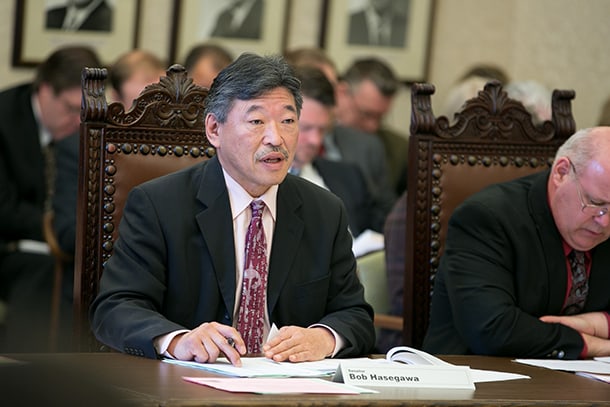 Seattle Mayor’s Race: Your vote will count now more than ever