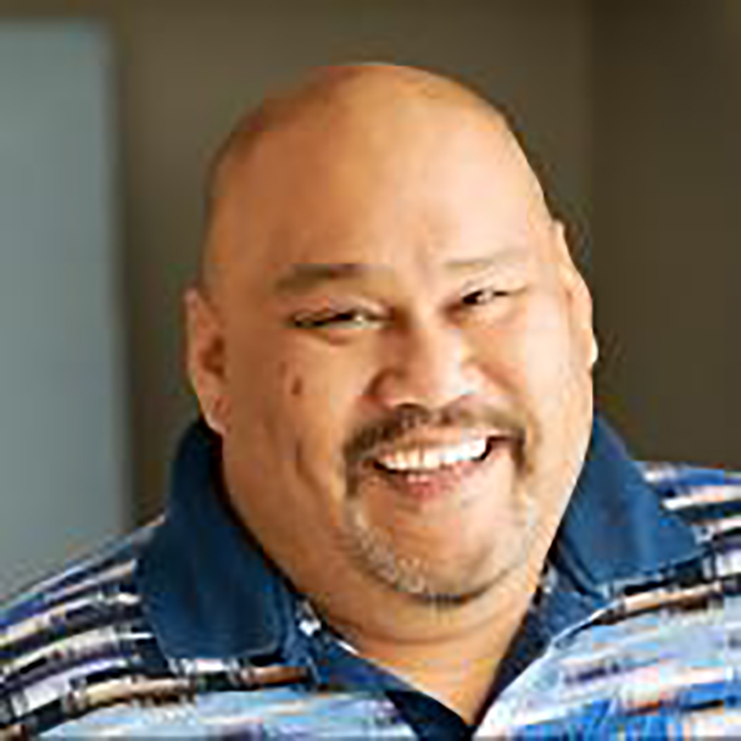 Filipino playwright and actor Boni B. Alvarez has had his work presented up and down the west coast, including at Seattle’s own Pork Filled Players. And now, from his home in Los Angeles, Alvarez has taken time out to talk to the International Examiner about his current activities.

Alvarez’s interest in theatre started at a young age. “I was always really good at make-believe,” he said.

He began performing publicly in junior high. “I played the Master of the Household in a production of Rumplestiltskin,” Alvarez said. “I didn’t really know what I was doing. I just said my lines clearly and loudly.”

But Alvarez was hooked. “It was a fairytale,” he said, “so it literally felt like ‘playing.’”

His next performance, in Fiddler on the Roof, was more eye-opening. “It was entering a ‘real’ world that I knew nothing about, so the experience was truly magical,” he said. “It was educational and enlightening and created a bridge between me and a group of characters and people I seemingly would never identify with.”

These discoveries eventually led Alvarez to playwriting. “Writing allows me the time and space to explore the questions I have about the world we live in through a dramatic lens,” he said. “I get to create worlds in which characters wrestle with such questions, so, in some senses, I get to experience answers through different people and their unique vantage points.”

For Alvarez, playwriting often begins as a solitary endeavor. “Sometimes, I start with a character or a situation or location,” he said. “Different plays have different origins.”

Alvarez takes his time with new ideas. “Before I actually begin writing any pages,” he said, “I’ve usually let an idea steep for a while, sometimes for more than a year.”

He also appreciates the collaborative process of theatre. “If I’ve written a play in a group, it usually gets shaped by the other playwrights’ feedback,” he said. “And then there’s further development with readings and workshops.”

Once the play is on its feet and in the hands of actors, Alvarez sees his plays continue to grow. “I find a huge amount of revising happens just before first rehearsal for production,” he said. “I borrow from the talents of everyone who collaborates, the director, actors, the dramaturg if there is one.”

Alvarez gives each new play his full attention. “Ruby, Tragically Rotund holds a special place in my heart simply because it was my first produced play,” he said. “But I don’t really have a favorite. I try to make whatever it is I’m working on at the moment my favorite.”

He now also writes with greater social awareness. “As I meet and work with more and more artists of underrepresented groups, I also feel a responsibility to write more, especially for Filipino artists and audiences,” he said. “Inclusion and representation are so important.”

Despite his immersion into the world of playwriting, Alvarez maintains his connection to acting. “There is nothing that can replicate the relationship of the actor and audience in live theater,” he said. “When things are firing on all cylinders, it’s indescribable. That catharsis is so singular.”

The challenge, though, is maintaining his commitment to a career in theatre. “It really comes down to money,” Alvarez said. “Very, very few playwrights can make a living from their playwriting alone, and so it becomes a constant hustle, finding other avenues of income to supplement.”

But Alvarez is not discouraged. He’s starting a new play, revising another, and hoping to strengthen his connections to the Pacific Northwest: “It would be lovely to have my work produced in Seattle.”