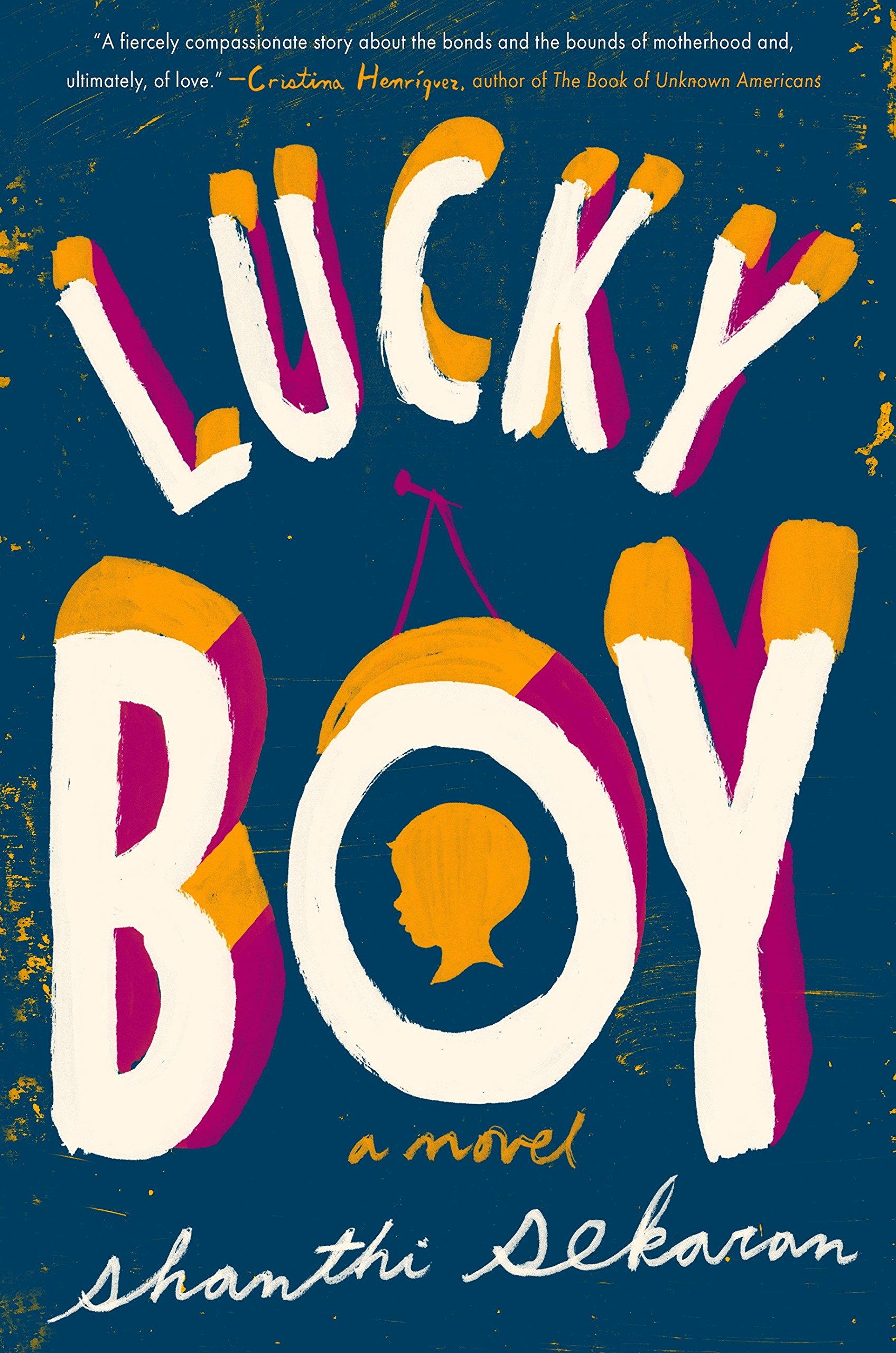 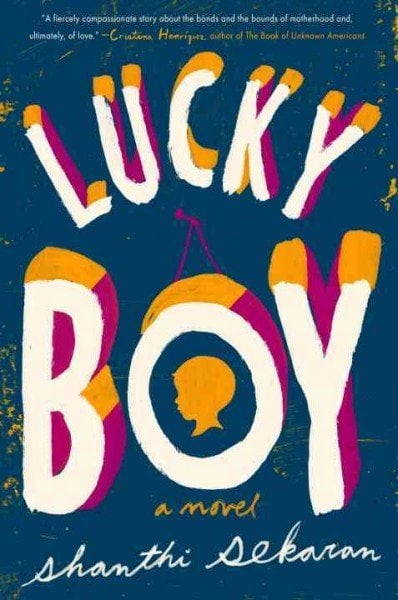 A professional Indian American couple in Berkeley, CA, yearning for a child, and a young undocumented Mexican teen single mother seeking safety and security for herself and her son, are the main characters in ‘Lucky Boy,’ a poignant novel by Shanthi Sekharan. At a time when the United States is engaged in explosive and oftentimes xenophobic conversations about immigration, Sekharan’s novel speaks to its human dimensions.

Kavya and Rishi Reddy, born and raised in the United States, meet in college, get married and settle down in Berkeley in the heart of the tech industry in California. He is an engineer who works at Weebies, an ecommerce site that dominated the market on all things babies and parenting, and she is an aspiring chef who runs the kitchen for a sorority. However, they are unable to conceive a child and Kavya becomes increasingly despondent over her infertility, and the couple looks into adoption.

Solimar Castro Valdez, a teenager from a small village Santa Clara Popalco in Mexico, dreams of going north to California, seeking economic security. All the youth in her village, including her relatives, have followed this path. Her father arranges for a coyote to transport her, and in the midst of her journey, Solimar realizes that the coyote betrays her. She escapes, meets a charismatic young man named Checo, and joins his group as they make their way across the border.

The journey is perilous and Sekharan describes the hardships in detail. Hunger, fear, weather and violence thwart them but Checo, Soli, and friends have an irrepressible energy and desire to make it to the U.S. Checo and Soli fall in love but tragedy befalls them as Checo dies and Soli is raped several times. Soli makes it to Berkeley to her cousin’s home and finds a job as a housekeeper to a liberal white couple. She also learns she is pregnant.

Sekharan captures the difficulties of an undocumented life, the hypocrisy of white liberals, the brutality of the state, and the support network of the community through Soli’s story. When Soli is arrested and transported to an immigration detention center, her son, Nacho, ends up in the custody of the state and becomes Kavya and Rishi’s foster son, Iggy.

Sekharan’s narrative becomes the story of two women who fiercely love the same child. Is Nacho better off with the Reddys and experiencing all the advantages of a middle-class life, or does he belong to his brave mother who will go to any lengths to regain her son? The reader does not have easy answers to this question, and the narrative does not fully resolve the question either.

The novel is one of very few by South Asian Americans that interrogates U.S. immigration policy from the perspective of two different sets of people whose class identity and ability to thrive in the United States are vastly different from one another. Their place in America is determined by whether they are documented or undocumented. The novel shatters the model minority stereotype of South Asian Americans and honestly delves into the realities of the undocumented person’s life. It also recognizes that documented and undocumented people represent two sides of an immigration policy that is deeply flawed; while these two groups may not see each other as interlinked, this novel, by intertwining Soli and Kavya’s stories, compels us to recognize that they are. Before we debate border walls, H1-B visas, and who deserves to live in the United States and who does not, we should read Lucky Boy and see the humanity of those impacted by these debates.