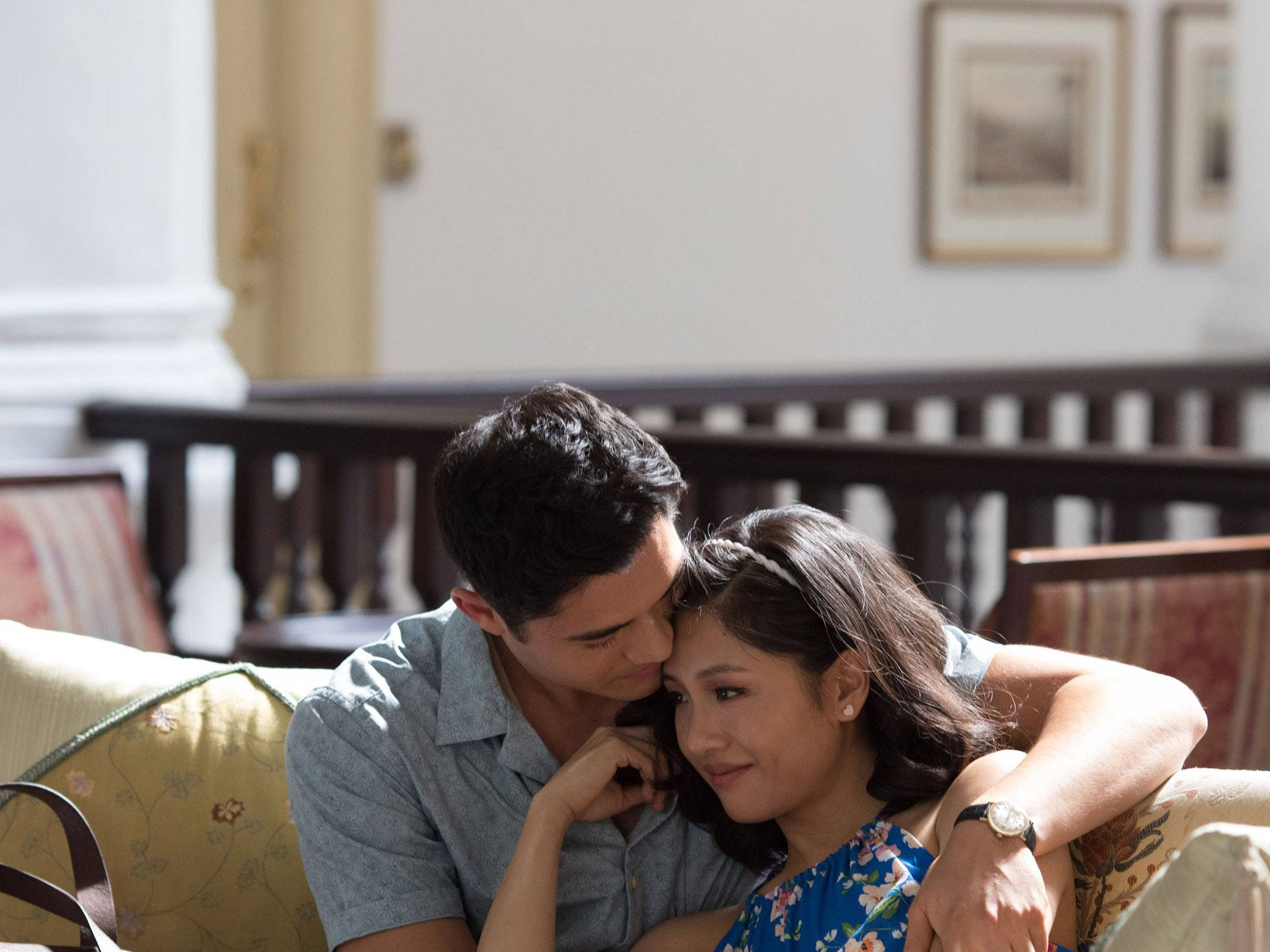 It’s not often that a movie gets hailed as a Hollywood landmark long before its release—especially if it’s a simple romantic comedy, without a blockbuster budget or Oscar-baiting artistic ambition. But if you haven’t been abstaining from pop culture and social media this summer, you already know about Crazy Rich Asians.

A major studio release, with an all-Asian cast and director, that unabashedly targets Asian American viewers? Most press coverage heralds it as the first such film since The Joy Luck Club in 1993.

Twenty-five years is a catchy round number, though fans of The Namesake, Saving Face, and Better Luck Tomorrow might quibble with the definitions required to get there. In any case, the example itself tells you Crazy Rich Asians isn’t actually a first. And while it’s killing at the box office, there’s no guarantee this will lead to more, or better, Asian American films.

The Asian American presence in Hollywood is much older than Joy Luck Club. Back in the silent-film era, superstars like Anna May Wong and Sessue Hayakawa drew top salaries, and Hayakawa even founded his own company, Haworth Pictures—an Asian American studio, back in 1918!

Like Crazy Rich Asians, Joy Luck Club began as a bestselling novel, luring producers with fantasies of a vast, untapped market. But its director, Wayne Wang, came out of the decidedly uncommercial Asian American independent media scene of the 1970s

Characterized by radical politics and DIY aesthetics, it was defined by activist organizations and filmmaker collectives, like LA’s Visual Communications, NYC’s Asian CineVision, and the multiracial Third World Newsreel. All these groups remain active today, and their legacy is carried forward by influential teacher-filmmakers like Christine Choy of NYU and Renee Tajima-Peña of UCLA.

Initially, this underground specialized in gritty documentaries, like Curtis Choy’s The Fall of the I-Hotel, but Wang’s 1982 classic, Chan Is Missing, marked a turn to feature-length fiction, with the ambition to cross over to mainstream audiences.

Lin went on to direct John Cho in Better Luck Tomorrow, an MTV Films release, and numerous Fast and Furious sequels, but a different Cho film is arguably the culmination of this period.

Harold & Kumar Go to White Castle (2004) wasn’t written or directed by an Asian American, but its casual inversion of stereotypes, proposing second-generation stoner cool as the offspring of immigrant striving, was radical.

Nonetheless, the film’s understanding of race was limited. The challenge its characters faced was likened to narratives of Jewishness and ethnic assimilation that are central to Hollywood history, but can’t explain why a Korean American and Indian American share a racial identity. By 2004, this confusion was symptomatic of the increasing hollowness of Asian American cultural politics.

To understand what went missing, you need to go back to the 1960s.

WHAT WAS ASIAN AMERICA?

Nowadays, it’s common for well-educated folks, like the New York Times critic Jay Caspian Kang, to presume that Asian Americans are historically apolitical. Yet Asian American identity, as a term and a concept, had its origins in a radical 1960s movement. The idea that different Asian ethnicities might share a condition and destiny was created by activists working alongside the antiwar movement, Black Power movement, and related efforts by other people of color.

In fact, the independent media scene of the 1970s began as the communications arm of the Asian American movement. The “Third World” in Third World Newsreel referred to a global coalition of nonwhite revolutionary struggles, and the initials of Visual Communications consciously referenced the Viet Cong.

But the rise of the Asian American movement coincided with the end of racist immigration quotas. After 1965, immigration law was guided by preferences for family reunification and expertise in STEM and health fields. A new wave of arrivals from across Asia began, later joined by refugees from U.S. wars in Southeast Asia.

Pre-1965 Asian American communities were largely poor and working-class, while post-1965 immigrants included many highly educated professionals. Nonetheless, like their predecessors, they found an America that welcomed their labor, but not their lives. While they typically sought respite from discrimination within ethnic communities, their middle-class children often sought racial alliances across ethnicity, in existing or new Asian American organizations.

What about Crazy Rich Asians? As the title suggests, it’s an odd fit with the radical anticapitalism of its movement predecessors, and isn’t attempting to authentically portray the lives of everyday Asian Americans. Instead, its rom com plot allows young Asian American professionals to imagine their way into a satirized and glamorized world of the transnational Asian one percent.

Offscreen, they have more in common with their poor and working-class counterparts—including a taste for soap-opera fantasies of the superrich.

However entertaining, big-screen dreams of an all-Asian world of impossible privilege obscure the political core of Asian American identity. Pan-ethnic identification emerges from resistance to racism. In US society, racial obstacles to belonging are easier to overcome than the ethnic ones—which is why, despite Harold & Kumar’s success, fans were still protesting John Cho’s lack of leading-man roles a decade later.

That’s why so many people see this film as a triumph. It isn’t the content of the plot, but the increasing politicization of race in pop culture. A new cohort of Asian Americans is asserting its power to shape the collective imagination, in exciting and unpredictable ways.

Sure, the theory that a box-office hit will lead to better representations is a red herring—when did Hollywood ever take a commercially successful formula, and make the characters more complex? Still, if Crazy Rich Asians becomes more than another historical footnote, it will be because of viewers who, inspired by their collective power, embrace the possibilities of their own radical creativity.

In short, maybe what’s worth watching isn’t on the screen, but in the audience.