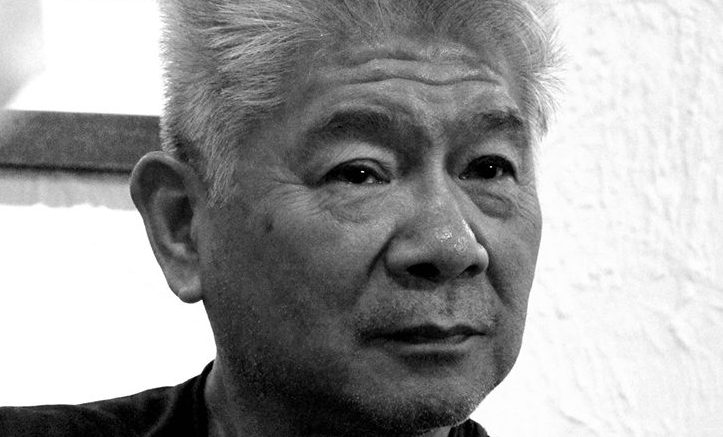 On Wednesday, March 10, 2021,  Barry M. Mar, much-loved Brother, Uncle, Coach and Friend passed away peacefully after a short illness. In his 77 years, Barry cultivated a love for learning and teaching, a passion for jazz music and martial arts, a commitment to the development of the Chinese community and its youth, and many, many deep friendships along the way.

Barry was born, raised, and resided in Seattle, WA.  Barry, a lifelong learner, attended the UW and received B.A.s in Chemistry and Chinese History and his M.A. in Educational Psychology. He completed his Ph.D. in Urban Education at the University of Wisconsin-Milwaukee. In 1977, Barry started his own consultancy company, Management And Resources Associates to provide organizational leadership training and consultancy services to public agencies, non-profits, and private industries. Barry worked at the Capitol during Governor Spellman’s tenure on his commission of Utilities and Transportation in Olympia, WA.

While working on hundreds of projects, helping organizations and the City achieve success through focusing on team dynamics, Barry would say his greatest passion was coaching and helping Seattle’s youth. For over 40 years, Barry coached generations of basketball players. He coached many championship teams and “0-fer” teams, but all kids under Coach B walked off the court with pride. Each young player’s individual growth and their development as a person, THAT was the point. Winning was the by-product, not the end goal. Barry coached since the late 1960s first with the Seattle Chinese Athletic Association (SCAA) before founding, coaching in, serving as chairperson and board member of the Seattle Asian Sports Club (SASC).

Barry’s path, interests and philosophies were shaped in college by a diverse group of life-long friendships. One friendship included Bruce Lee. This friendship was a catalyst to his passion for exploring his own Chinese culture, learning the history, philosophy, ideas behind being Chinese in this world. Barry studied one on one with the Non-Classical Kung-Fu master and introduced Bruce to Jesse Glover. Barry continued working out and teaching with Jesse Glover until Jesse’s passing in 2012. Barry also taught this form of Kung-Fu and was teaching students up until COVID-19 struck.

In the 1970s, Barry managed the Atlas Hotel’s renovation. Barry had the idea to convert the family-owned building to provide housing for low-income residents. Many residents did not speak English. Amid a thriving tech-driven city, Barry felt the importance to preserve “a bit of Old Seattle” as well as his family’s history and legacy as owners since the 1920’s. He lived for nearly 40 years in the Atlas himself, his small apartment crammed with the books, CD’s, and mementos that he cherished. Barry would get to know each of his tenants and roll up his sleeves to ensure the elevators and plumbing all worked. He became an integral member of the community. His family called him the Mayor of Chinatown.

Barry loved to travel with friends and family, making new friends of their friends and family. He started his travels to Asia soon after the People’s Republic of China (PRC) opened for international visitors. His trips to and around PRC revolved around sightseeing and visiting with and experiencing the people, food and culture of China, Hong Kong (especially prior to the handover) and surrounding countries. Barry’s travels to Europe started more recently as he accompanied Jessie and a team of Martial Artists to participate in demonstrations in Germany and France. In these trips Barry found a love of the European lifestyle, shared by friends he met on this and follow-on visits. He considered the close friends he met and practiced with there to be an important part of his family. Barry’s U.S. travels revolved mainly around visiting friends and his nieces and nephews, either in their home-towns or for adventures to places like Vegas, New Orleans or New York City.

Barry also loved the arts. He loved music and often shared favorite song references on Facebook. He enjoyed attending live performances, annually attending the San Jose Jazz Festival for many years, taking in theater performances in Seattle and on his travels, and enjoying movies, music videos, and other expressions of visual art. Some of his favorite jazz performances were by artists with his same last name (his young relatives performing with bands and jazz ensembles of the Seattle Public Schools).

An amazing, humble man, this tribute only begins to capture the full expression of Barry’s spirit.

On Saturday, March 27 from 12-4 PM, the Columbia Funeral Home, 4567 Rainier Avenue South, Seattle, WA will offer a time to pay respects to Barry in a viewing.  Instead of memorial gifts, the family requests consideration of donations to organizations of your choosing that hold shared experience(s) with Barry.  Your generosity will honor his love and heart by furthering those causes.