“What is education for?”
—Grace Lee Boggs

Currently, “Asians” make up 25 to 27 percent of UW’s Seattle campus population while “Hawaiian/Pacific Islanders” make up 0.98 percent. The categories “Asian” and “Hawaiian/Pacific Islander” can be problematic for decision making on campus. Both categories can encompass Burmese, Cambodians, Chamorros, Chinese, Filipinos, Hawaiians, Indians, Japanese, Khmer, Koreans, Pakistani, Samoans, Tongans, Vietnamese, and any of the distinct and diverse Asian Pacific Islander populations.

Grouping all Asians and Pacific Islanders in this instance erases the experiences and challenges of each group for administrators making decisions on diversity. It’s a problem that arises whenever a clear understanding of diversity is not applied.

Understanding the implications of diversity is essential for Asian Pacific Islanders, who are one of the fastest growing populations in the United States with a growth of more than 40 percent between 2000 and 2010, according to the U.S. Census Bureau.

Diversity in practice does not necessarily mean ensuring that all students are treated the same. A first necessary step is acknowledging the social and historical context of marginalized groups. The next step is actively bridging the gap between the past and present to ensure a fair tomorrow. Diversity cannot be accomplished overnight or through the efforts of one individual or even a group of individuals. Diversity is a collaborative effort from students, administrators, and the community that holds all parties accountable and must be reassessed and reevaluated continuously.

The practice and implementation of diversity on a public college campus is not exclusive to the college, but to the community the college represents. The University of Washington is supposed to educate, socialize, and inspire students to become the next leaders for our community. This is a campus that Seattle’s Asian Pacific Islander community is invested in and believes in.

The goal is not simply to raise a quota for the Asian Pacific Islander community on campus but to recognize the differences and give historically disadvantaged groups a fair opportunity for higher education. This is done by not only reaching out to the Asian Pacific Islander community, but also by sustaining retention programs to maintain students. Through valuing different stories and spaces, meaningful relationships with students can be cultivated.

What is education for?

In our society, education is overwhelmingly seen as a monetary investment. This view turns education into a commodity with value being placed on the prospective dollar amounts made from a degree. We disagree. In presenting differing stories from the monolithic narratives of “Asian” and “Pacific Islander” we hope to demonstrate just how valuable education is to understanding identity. We reached our conclusion after listening to the personal stories of students experiencing culture shock and facing challenges at UW. How students adjusted to the university supports our idea that education is a transformative process rather than just a simple investment of time, energy, and money.

The following voices do not represent all students on campus. Nonetheless, these voices are a starting point to begin talking about diversity. What you will read here focuses on Asian American and Pacific Islander student testimonies. 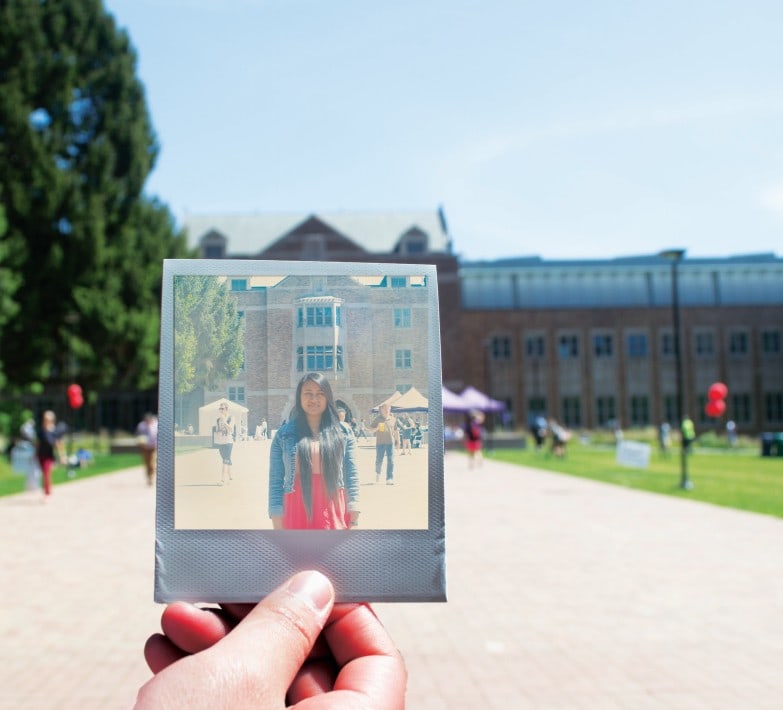 Not Just Another Statistic: ‘Asian American’ not a monolithic term 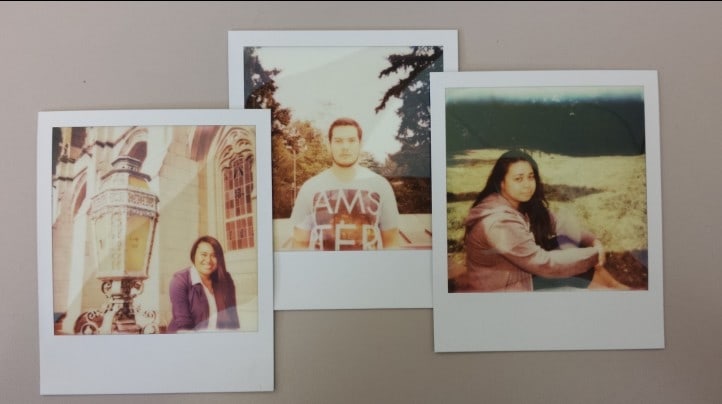 Editor’s Note (3:36 p.m. May 22, 2014): Burmese was added to the list of examples of groups of people who fall into the categories of Asian and Pacific Islander.