Everyone knows the legacy of Jackie Robinson, but what of Kenichi Zenimura? Now both children and grown up children can learn about a pioneer baseball player who not only changed baseball for Japanese Americans, but also professional baseball in Japan.

Barbed Wire Baseball, a recently released children’s picture book, chronicles the life of Kenichi Zenimura (1900-1968), from an eight year old who dreams of nothing other than becoming a baseball player against his parent’s wishes, to the adult who brings baseball to life in the Gila River internment camp during World War II before a crowd of 6,000 people. Through imaginative illustrations and a sleek narrative, a story of dreams, adversity, and triumph is beautifully told.

Zenimura, born in Japan, but raised in Hawai‘i then California, is very much the father of Japanese American baseball. The most famous photo of him, which plays a role in the book, shows him flanked by Babe Ruth and Lou Gehrig before a 1927 exhibition game in Fresno when the Yankees played locals. In it, those two baseball greats tower over the diminutive Zenimura, but this belies that he also was a giant of baseball, excelling in all positions. He was also the inspiration of the father figure in the 2007 Desmond Nakano film, American Pastimes.

The challenge of breathing life into this story in a children’s picture book was not an easy task. Evoking the distant past, while keeping characters real and fresh for children, is even more difficult than it is for adults.

The choice of illustrator Yuko Shimizu, whose work has been in major publications such as Time, Newsweek, The New York Times, and The New Yorker, was a fine one. Shimizu’s contemporary Japanese sensibility brings a feeling of authenticity to the period and to the story as well.

Although her muted colors and traditional Japanese motifs suggest the past, her contemporary composition and viewer perspective not only brings motion, but also vitality to the story, which so effectively propels the narrative forward. Creativity abounds in the illustrations, appealing to a child’s sense of wonder—one shows Zenimura running the bases, and is viewed from such a low angle that he’s seen flying through stylized Japanese clouds.

From the start, readers sense something wonderful will follow by just taking in the usually routine title page and cover, but there’s nothing of the sort there. The former uses a vintage baseball ticket to display publisher information, as a hand clutches it in front of barbed wire, and the cover art mimics an antique baseball card.

Author Marissa Moss does more than a respectable job of presenting a great deal of information, while keeping the story lean and still having emotional drama that will appeal to children. She finds a fine balance of keeping the language accessible to younger readers and interesting enough for older ones. The printed text is most often embedded in the illustrations and reflects the wonderful harmony of the two.

Stories based on true events and people often bring questions, so older children and parents will appreciate three supplemental pages, which include a short biography of Kenichi Zenimura, author and illustrator notes, and even a bibliography with websites for the inquisitive and precocious.

A feast for the eyes and nourishment for the soul, Barbed Wire Baseball succeeds in its inspiring journey of personal triumph, and shows that even the fences of an internment camp cannot contain the power of the human spirit. 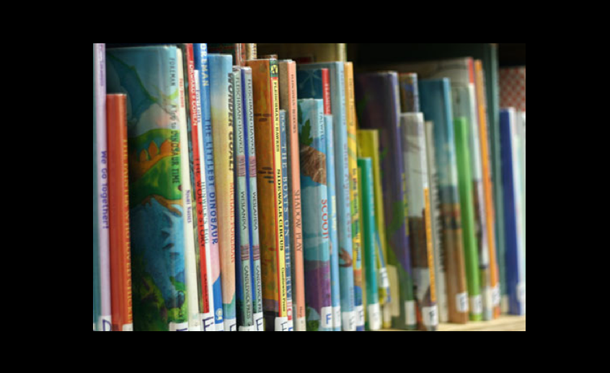