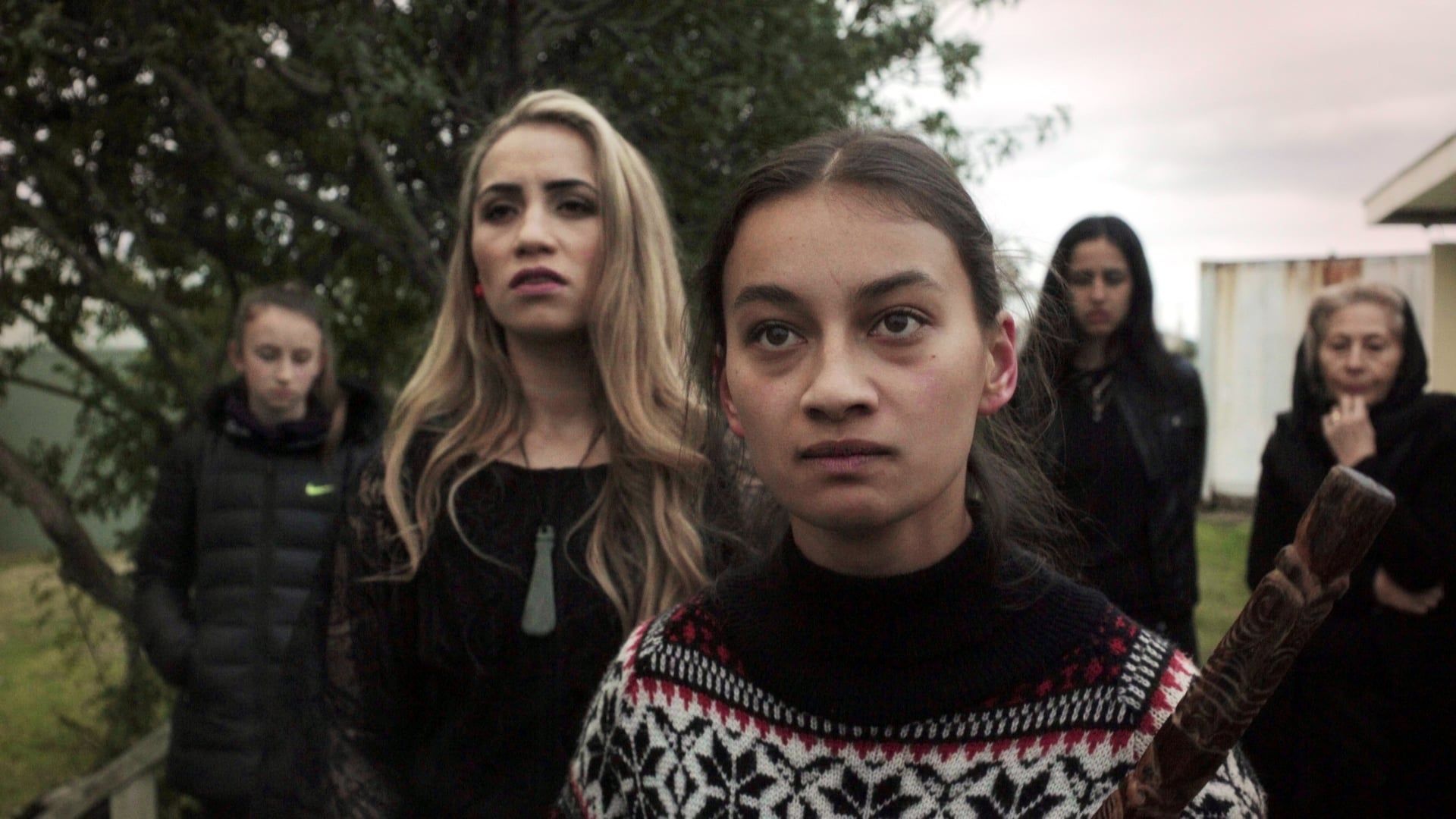 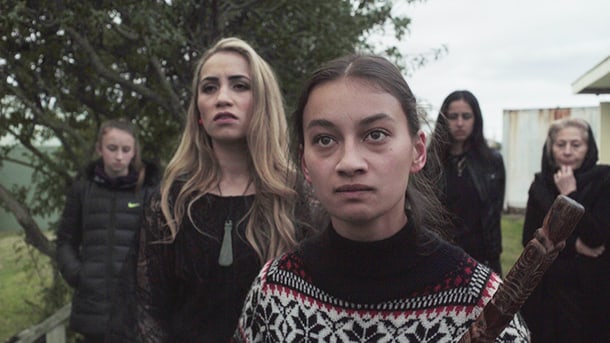 The New Zealand movie Waru played at SIFF this year, and was deservedly a Best of SIFF award winner. Nine Indigenous Māori women filmmakers broke the silence and united to produce Waru, an award-winning film featuring eight distinct vignettes about a community grieving the death of a young boy named Waru. This film is about pain and confronting issues of child abuse, but it is also about elevating wahine Māori voices, the complexities of Māori culture and identity, challenging harmful narratives constructed about indigenous communities, and about healing.

The producers set guidelines for the directors – each vignette was required to have a female Māori lead, shot in a single 10-minute take, and filmed in one day, with the entire film being shot in only eight days. Each vignette in the film took place at the same time,10:00 AM, the morning of Waru’s tangi (funeral).

Waru screened at the Seattle International Film Festival (SIFF), winning the “Best of SIFF 2018 Audience Award” and will have an encore screening June 18th in Seattle. The IE spoke with director Chelsea Winstanley, who proudly wore the names of all eight Waru short films patched on her shirt, emphasizing the importance of each filmmaker and their unique perspective in this collaboration. Winstanley directed the segment Kiritapu, which focuses on a young Māori newscaster who takes control of her platform to speak up for her community, confronting a racist and bigoted white news anchor.

In addition to Kiritapu, Waru featured seven other vignettes:

Their collective voices and stories were felt deeply during the film and long afterwards.

Winstanley shared the startling statistic that one child is killed every five weeks in New Zealand. She stressed this is not only a Māori issue but a national issue.

A Māori health researcher, Dr. Fiona Cram says, “Reducing Māori child abuse will require tackling poverty and racial discrimination.”  There are no easy answers to why child abuse occurs in any community. The history of colonization and the intergenerational fragmentation of the family and community structure has profoundly affected the well-being of the Māori community. Waru provides a platform to talk about these issues in order to heal.

International Examiner: Can you share the process of creating your vignette “Kiritapu”?

Chelsea Winstanley: I am fascinated with truth and how truth is told. I come from a documentary perspective, I like stories that stem from basic truth. It is always interesting how they portray these stories of children dying. More often than not, it would be reported it was a brown baby, person, very skewed, never got the full picture, there was always a lot of racist undertones and it needed to have some sensitivity, highlight the fact that not only Māori kills their kids, white people do too. That wasn’t getting reported the same way so I wanted to do something about that.

IE: Who were the women in your life that influenced your cultural identity and role as a filmmaker?

CW: My grandmother, Kiritapu, and my cousin who was named Kiritapu after her. She just made it into parliament as one of the first Māori and openly gay women who is a member of parliament, super proud of her. I wanted to model my piece around two Māori women in my life who I really value and am proud to know, who give me my cultural identity.

My grandmother came from the generation where they were hit at school for speaking their native language. So she never taught the language to her daughter, my mom. There are really sad effects of colonization. People don’t understand the full effects of that trauma. We talk about posttraumatic stress disorder and intergenerational trauma that you carry – all that cellular memory, you carry those memories and that hurt from generation to generation. So people are struggling and people are stressed out and have limited choices when they are stressed on a daily basis.

Filmmaker Merata Mita has influenced me and so many indigenous filmmakers around the world. I am working on a film with her son about her life told through her children’s eyes.

IE: Talk about the scene when Kiritapu addresses the public and tv host “This is not just a Māori problem”…

CW: It was building up, relentless blatant racism, unconscious bias. It is the behavior and with Me Too, Times Up Movements, bad behavior we got to just stop it & address it. One of the last films I was working on is with Merata Mita on child abuse in Māori community. This issue has always be on my mind and how more often than not if it was a brown or white baby that died, it would be the brown baby seen on the news. Images of brown and  black people being scary than others, all these crazy messages that people consume and start believing it. That is the process of colonization and assimilation, one group feels superior than the other.

IE: Any last words or a message you like to share, especially for our Pacific Island students and communities?

CW: I feel hopeful in this moment as conscientious people especially women with voices and we support one another like when people in our community has wins, support them. We are so quick to judge, and chopping each other down. We are not going to get anywhere if we don’t support one another and keep moving forward. Dig deep and find love and no matter what you do have a teach-in with heart.

Be kind to one another. Never forget that an indigenous struggle is real and it has hope because if you think about it, you are all still here. The job of the colonizer has not been completed and they did not completely wipe you out. You should be proud of the fact that you are still here and still fighting. Keep fighting!

Waru cries out to the world to make changes, to make people aware of the human suffering and cultural genocide that has affected indigenous communities and peoples. Here in Seattle, we must acknowledge that we are living on the land of the Coast Salish peoples and be aware of the lasting impacts of colonial violence and the importance of platforms such as Waru.

At the end of the film, the voice of Waru says, “I’m still here.”Waru and these nine wahine directors demonstrate that Māori have and continue to speak up to address issues in their own communities.

Winstanley also shared with us that she is returning to New Zealand to work on a film about her mentor, Merata Mita. She is working with  Mita’s son, Heperi Mita, on the feature documentary, Merata: How Mum Decolonised The Screen.

As one of the Best of SIFF award-winners, Waru will have one more encore showing at SIFF Cinema Uptown Theater (Queen Anne) on Monday, June 18th at 4:30 PM.

Tickets can be purchased online: https://www.siff.net/year-round-cinema/waru