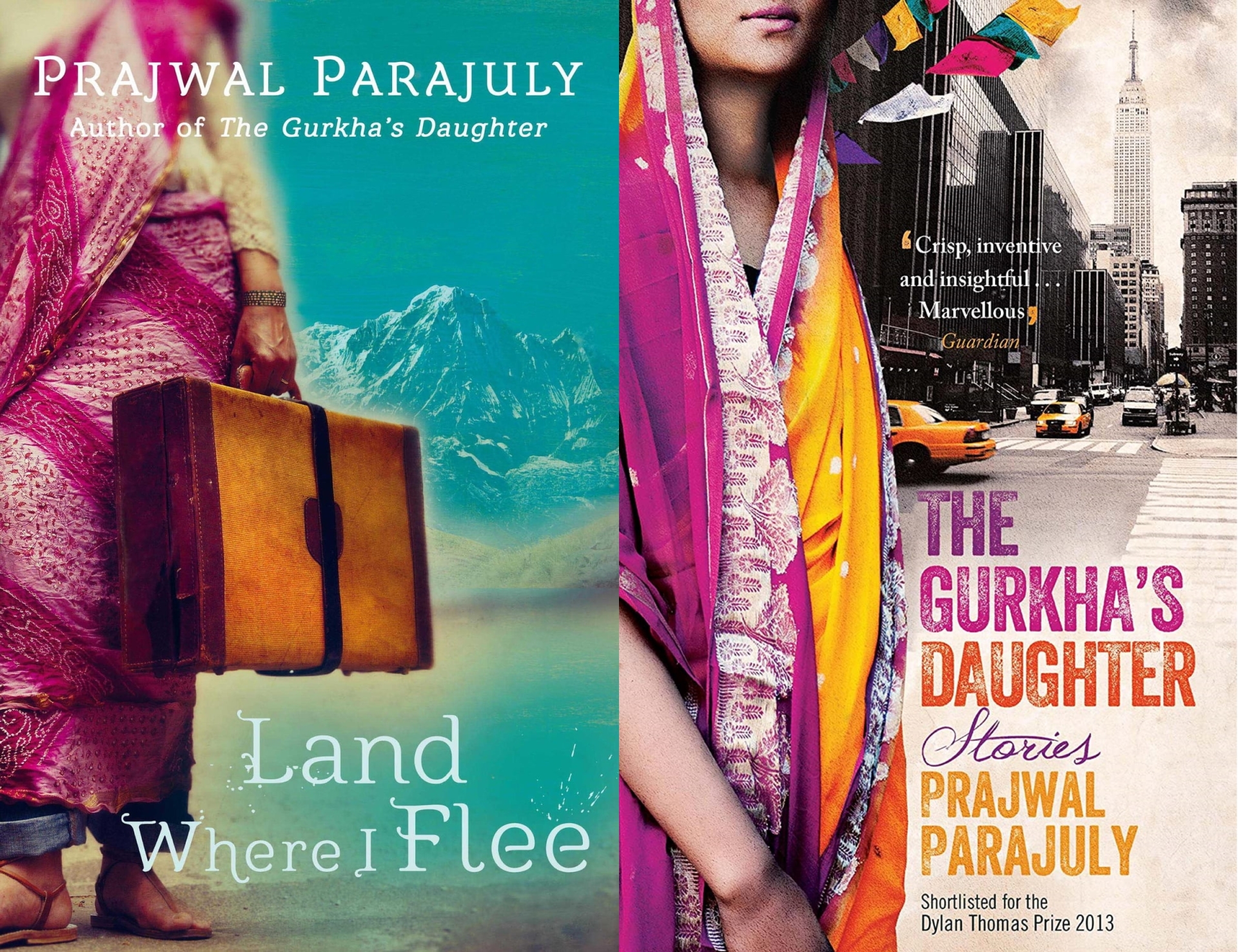 Mt. Everest, Kathmandu, and now Earthquakes—these are the few things that most people know about Nepal. Prajwal Parajuly’s short stories in The Gurkha’s Daughter offer a perspective on Nepal that foregrounds the lives of the people. In these stories we see how changes in politics and economics impact people, we see the influence of caste on gender and class, we see what Nepali ethnicity means in the diaspora.

The title story, “The Gurkha’s Daughter,” tells of a deep childhood friendship between the narrator and Gita, which is framed by the friendship between their fathers who serve in the Gurkha Regiment of the British army. (The British recently celebrated 200 years of the Gurkha regiment in which the Prince of Wales has a titular position. This regiment emerged in 1815 after the Anglo-Nepalese war after which the British recruited soldiers from Nepal to serve in the imperial army and thus made Gurkha/Gorkha synonymous with bravery.) Even as the children seal their friendship with secret childhood rituals, the narrator’s father manipulates his friend into celebrating a “miteri” or kinship ceremony for the girls so as to mitigate planetary misfortunes associated with the narrator’s astrological charts. Neither private childhood bonds of friendship sealed in spit nor religious rituals sealing a kinship can keep the girls together when the British army seals the fate of their fathers differently. In contrasting the innocence of the children and the friendships between their mothers who bond during their husbands’ long absences with the manipulations of Hindu religious beliefs and the implacable role of the army, Parajuly captures the complex and contradictory nature of Nepali life.

Other stories speak of deep poverty and the predatory nature of missionaries (“Missed Blessing”), of trafficking (“ The Cleft”), of refugees and the precarious nature of Bhutanese of Nepali heritage (“No Land is Her Land”), and immigration (“Passing Fancy”). All of these stories also present a nuanced portrait of gender relations—masculinity and femininity and their intersections with caste, religion, and class—and thus offer the reader much to think about.  Gurkha’s Daughter was shortlisted for the Dylan Thomas Prize in 2013.

Parajuly’s first novel, Land Where I Flee, is darkly comic and features an oddball set of characters who happen to be from the same Nepali family from Gangtok, Sikkim. Grandmother Chitralekha is an entrepreneur who smokes bidis and torments her grandchildren with guilt, and commands their presence at her 84th birthday celebration. The grandchildren each have their emotional and socio-cultural baggage. There is Bhagwati, the oldest daughter, who ran away with a lower caste Nepali from Bhutan, became a refugee, and who is resettled in Boulder, CO, with her husband and two sons. Manasa, the Oxford educated second daughter who married into a wealthy and politically connected Brahmin family is now nursemaid to her paralysed grandfather and miserable in her marriage.

Agastaya, the older grandson is a gay oncologist whose family has no clue about is sexuality and keeps pressuring him to marry, and finally, Ruthwa, the black sheep celebrity author who shamed the family by writing about their secrets and then unwittingly plagiarizing V.S. Naipaul.

Into this mix, add in a transgendered servant named Prashanti who is closest to Chitralekha, and Nicky, Agastaya’s gay lover who surprises his boyfriend by arriving in Gangtok for the big birthday bash. The dysfunctional family saga is interwoven with considerations of ethnicity and identity for Nepalis in diaspora; explorations of sexuality and romance; and women’s identity, autonomy, and class. Parajuly skillfully weaves laught out loud farcical moments with darkly somber political issues and occasional references to characters in his short stories to create a fictional universe, which we will no doubt encounter in his future writing. His is a new voice in South Asian American writing and definitely one to follow in the years to come.