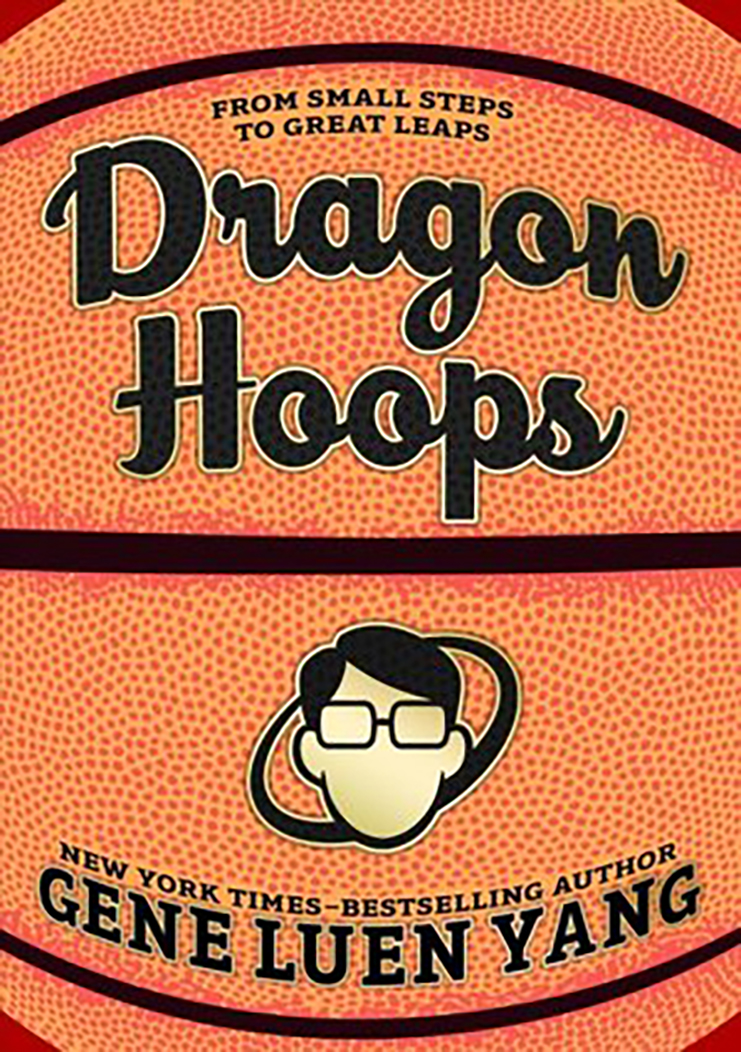 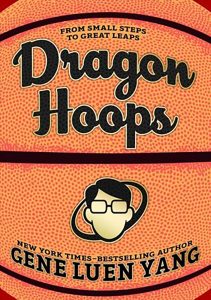 Take a look into the crystal ball and it is obvious to say that 2020 will be defined by COVID-19. To sports fans, the year will be remembered as the lost season replete with cancelled games and no declared winners or losers. For basketball fans with no live action to watch, the year’s “barstool” talking point has gone from: “Can you believe there are no live sports to watch?” to “How much did you love watching Michael Jordan in The Last Dance?”

ESPN’s 10-episode documentary about the 1997-98 season of the championship run by the Chicago Bulls has already broken all-time viewing records and received universal acclaim, but its cartoonist, Gene Luen Yang (bestselling author of American Born Chinese, Avatar: The Last Airbender Comics, and Boxers & Saints), is who may have created the best basketball story of the year with his excellent new graphic novel Dragon Hoops.

Like The Last Dance documentary series, Dragon Hoops tells the real life story of a basketball team over the course of an entire season of play. While the Bishop O’Dowd High School team’s 2014 run to the California State Championships may not have the same stakes of an NBA team trying to complete an unprecedented second 3-peat title run, the book similarly has a fascinating cast of characters making up the team. As author Gene Luen Yang says early in the book, “I’m a story kind of guy,” and as someone with an award-winning sense of storytelling, he understands that with any great story, it comes down to having interesting characters with strong motivations, which is what you find on any winning sports team. In alternating chapters, Dragon Hoops features a variety of the richly drawn out players and coaches that make up the O’Dowd Dragon team.

Yang, a two-time National Book Award finalist, MacArthur Foundation genius fellow, and a National Ambassador for Young People’s Literature, has written a memorable basketball epic for all ages, which is ironic because as he explains himself on the opening pages of the book, “I’ve hated sports ever since I was a little kid…Especially basketball.”

But Dragon Hoops is not just about sports, and is a book anyone can identify with. Yang masterfully weaves the fast-paced play of a modern basketball game with a history of the origins of basketball, complete with its racist past and ongoing political challenges of the sport today. There is also Yang’s own story interwoven throughout the narrative. Appearing himself as a character in his first work of nonfiction, we see Yang’s own personal struggle with his professional career leaving his high school teaching job to pursue being a full-time cartoonist despite being full of doubt. The book’s subtitle reads “From small steps to great leaps,” indicating that all the characters in the book are in pursuit of their dreams, whether it’s making the team, winning a championship or becoming a comic book artist.

Dragon Hoops is an enjoyable book to hold, quite literally. The 400+ page hardcover’s book jacket is designed to resemble a basketball, complete with the pebbled basketball feel. Little details like this make this reading experience so vivid that you’ll genuinely forget that there aren’t any live sports to watch.