Another year of SIFF has come and gone, leaving behind a slew of films for potential future release. Below are some with an Asian flavor that may stoke your appetite. 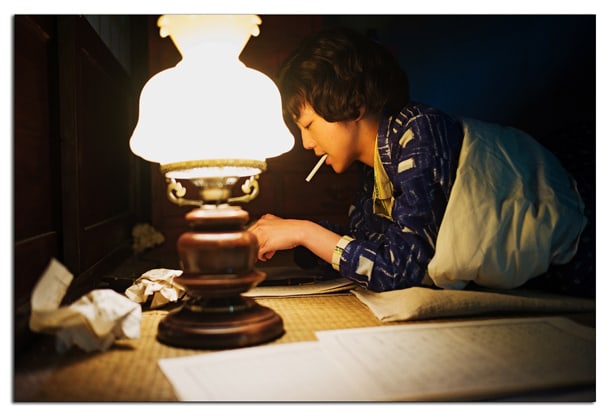 Director Ann Hui has a penchant for sweeping epics, but this film would’ve benefited from a much narrower lens. The true story of prolific author Xio Hang (Tang Wei) in 1930’s China is captivating, but the movie spends so much time chronicling her painful personal life that it’s hard to fathom why her writing became so celebrated. 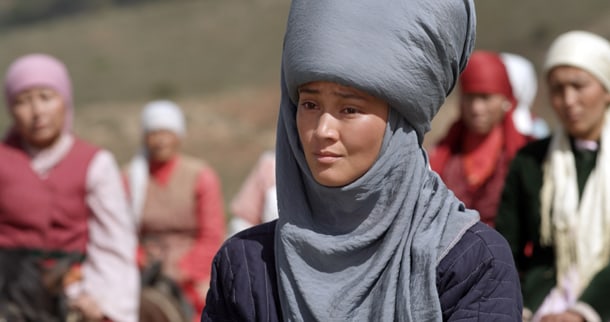 Another real-life tale is told in this expansive film about the woman who united Kyrgyzstan’s 40 tribes. Featuring panoramic landscapes of Central Asia and intriguing local dress, it also showcases shifting political ideologies. From a young age, Kurmanjan rebelled, refusing to marry the man chosen for her. Instead, she partners with a feudal lord. When he’s assassinated, she replaces him as a powerful stateswoman fending off Russia. 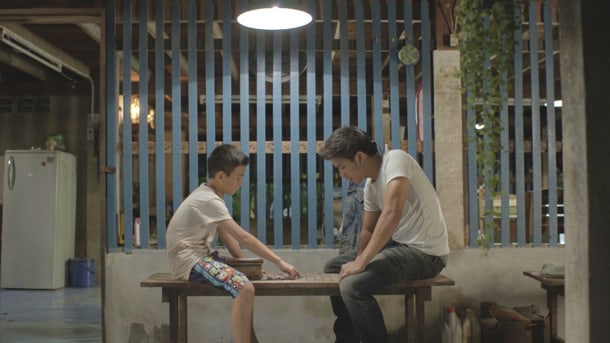 Tender, engaging and lyrical, this film highlights sibling camaraderie. Twelve-year old Oat adores his older teenage brother Ek. Raised by their grumpy aunt, they enjoy playing checkers using bottle caps. Whenever Ek’s not riding his kid brother on his motorcycle, he lives in a seamy world of homosexual sex workers. And, when he gets his military draft notice, it’s a game changer. With Thailand’s flawed lottery process, corruption is rampant and advantages are bestowed on the privileged. 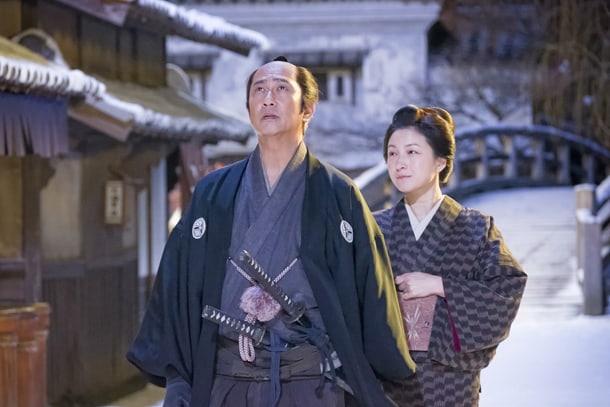 Snow on the Blades (Japan)

Not only is snow on the blades of swords, but the frosty white stuff lands everywhere—except on a camellia blossom, the symbol of hope for the future. It’s the 1868 Meiji Restoration, and a samurai retainer who failed to protect his lord is ordered to kill the men who assassinated him. But rapid westernization makes it difficult for him to uphold the tradition of avenging a grudge. Ryoko Hirosue perfectly conveys the muted emotions of a 19th century samurai wife married to her husband’s clan as much as he is.

Like swords, arrows can also pierce beyond skin to penetrate hearts. Against the boundless Tibetan sky, two villages annually compete to determine the best archer. Two rivalries (one wearing red and the other, white) have an additional battle to fight. One is in love with the other’s sister. Although the contest is a thousand years old, the family gathers around the TV to watch instant replays of their match. 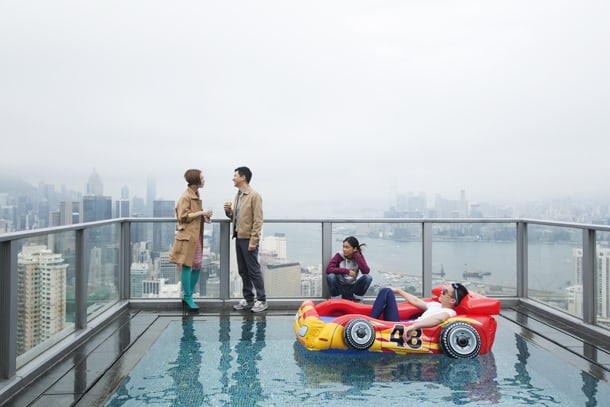 A predictable tale, this modern-day romantic comedy has no twists or turns. Instead, the linear story features an inept real estate agent who can’t afford to marry the girlfriend who wants to live in a 1,000 square foot apartment. So he teams up with his ex-wife’s daughter, a young male intern from his office, and a woman agonizing over a pending divorce from her egotistical artist husband. The four pool their money to purchase prime property with a plan to sell it during more booming times. Agreeing not to live in it while it’s on the market, they outmaneuver each other for the breathtaking Hong Kong skyline. 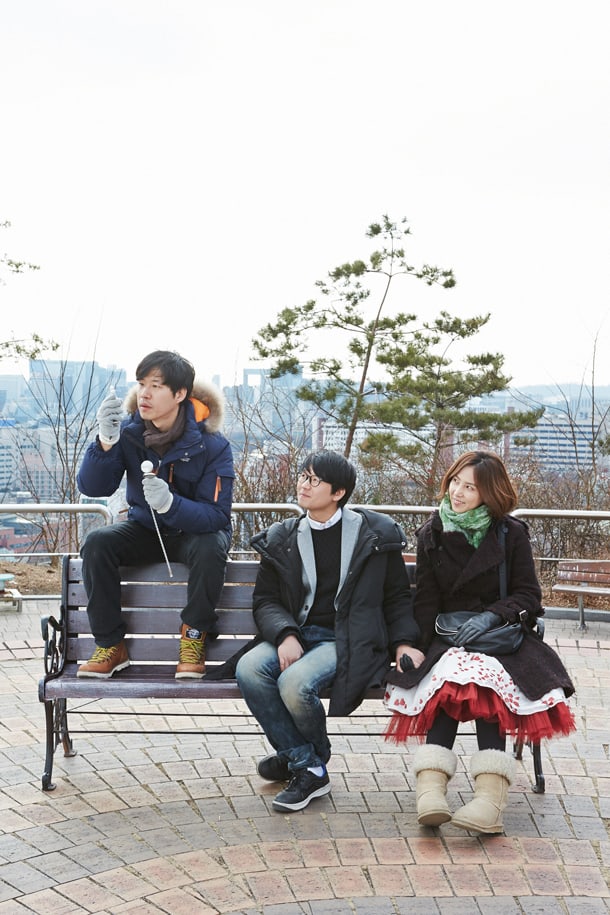 A Matter of Interpretation (South Korea)

A unique idea in concept, this film’s intriguing premise—dreams within dreams—falls short. After all, there is a limit to a feature-length movie that takes place entirely in a park, a car and an apartment. With nearly every scene involving long conversations between a dream-interpreting cop and a failed actress, it all becomes tedious.

Category of Its Own:

Four vignettes, each an hour long, are grouped into two seasonal categories. Following a young woman who lives alone in a small farming village, the film shows her growing her own crops and painstakingly cooking what she harvests. From baking bread to making jam, from weeding rice paddies to chopping wood, and even repairing a chainsaw, she manages to look flawless. Despite the scorching sun, the woman’s dew fresh skin never needs lotion, nor do her lips chap in the fiercest winds. The spectacular pastoral scenes are as scrumptious as the artistry of meal preparation. In the second part of the series, the orgy of gluttony continues with a half-hearted attempt at explaining the sudden disappearance of the woman’s mother. The narrative then becomes briefly awkward before returning to all that food.