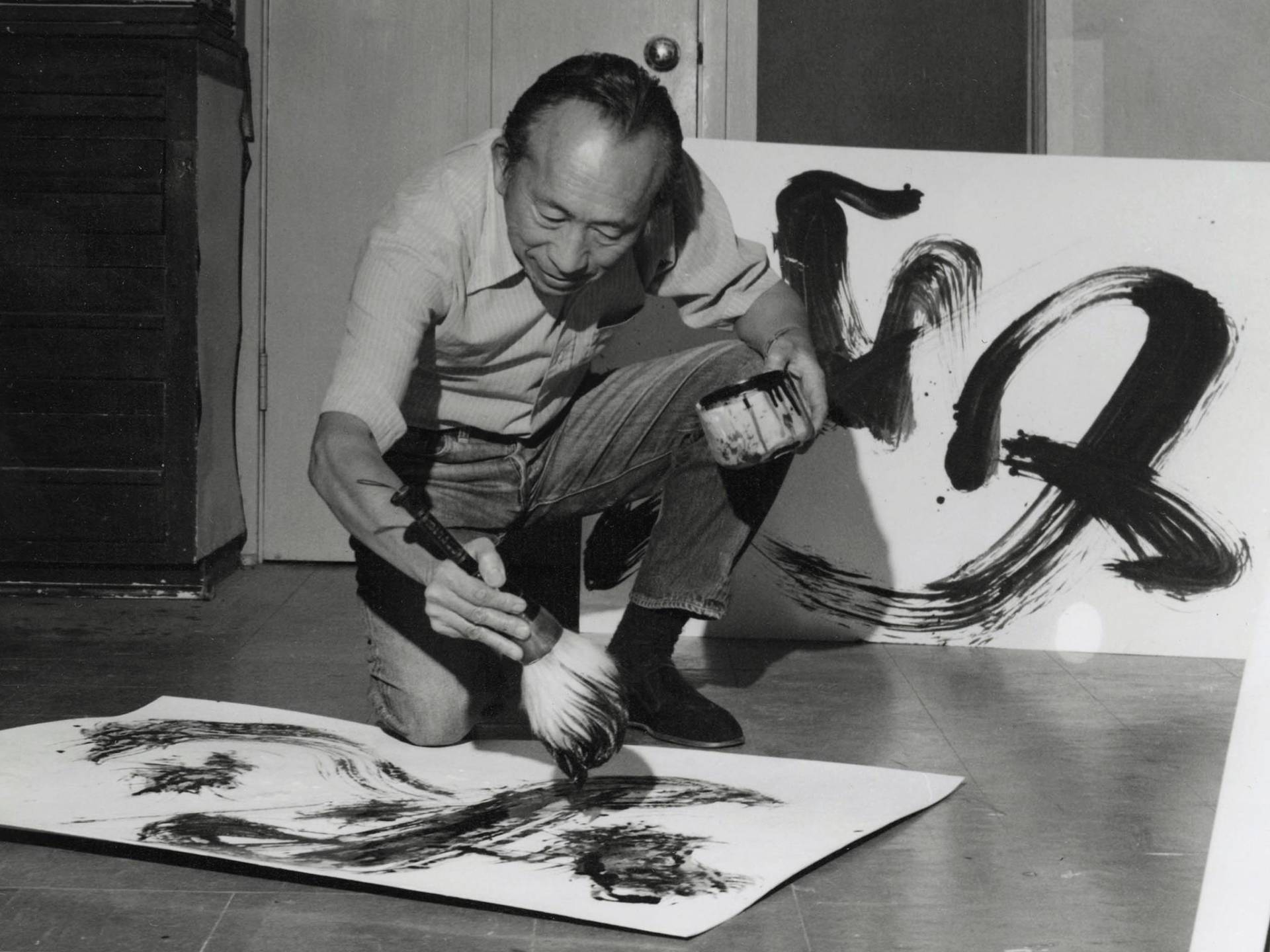 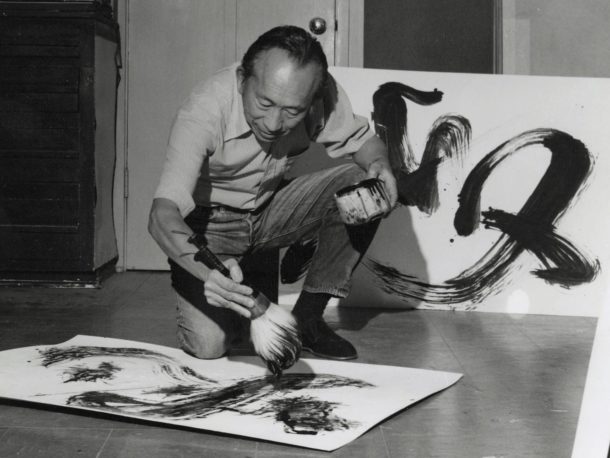 Not everyone in history is recognized for their contribution to the world. Tyrus Wong lived in relative obscurity for many decades before being celebrated for his decades of work as an artist. In all of Wong’s works, he effortlessly melded traditional and modern influences not just with his art on canvas but through other media as well, such as cards and dinnerware. But he was best known for his unforgettable contributions to Disney’s Bambi (1942). Wong is now a celebrated Asian American pioneer in his own right.

Pamela Tom’s Tyrus is an intimate portrait of the late painter, giving us a glimpse into his illustrious career and the adversity he faced as an immigrant Chinese American artist.

Born in Guangzhou in 1910, Wong immigrated with his father to the United States when he was nine years old. After a month spent by himself on Angel Island, the west coast’s version of Ellis Island, Wong was reunited with his father. They were incredibly poor but it didn’t stop him from making collages, doodles, and little matchstick orchestras. From a young age, it was clear that Wong’s creativity was boundless. He went from being a kid who played hooky to being accepted into art school on a scholarship.

If there’s one thing that anyone knew about Wong, it was just how much he loved to create. “I love to paint,” he says in the documentary, “Anything else – I’m no good at all.” Not only was he humble, he had a great sense of humor as well. There are many joyful moments in the film but sobering ones too. Wong lived through a great number of notable historical events that demonstrate his extraordinary perseverance. He was a part of the first Asian American art exhibition, created works for the W.P.A. during WWII, and put up with blatant racial discrimination at movie studios. Wong was a real pioneer of his time.

Tyrus recently passed away at the age of 106. Watching this documentary will make your heart ache for the loss of a truly incredible 20th century icon. The film shares just how vibrant and admired he was, a man who continued to do what he loved until the very end. Blending archived footage, photographs, interviews, and Wong’s artwork, Tyrus is a remarkable film that takes you on a journey with him through this retelling of his life.

Join the Seattle Asian American Film Festival in celebrating his life by attending the screening of TYRUS at Northwest Film Forum on Sunday, February 26th, at 12p.m.